New Birth, T.I. raise money to bail more than 20 people out of jail ahead of Easter

Organizers and partners from local sheriff's offices worked together to get nonviolent offenders out of jail ahead of the holiday. 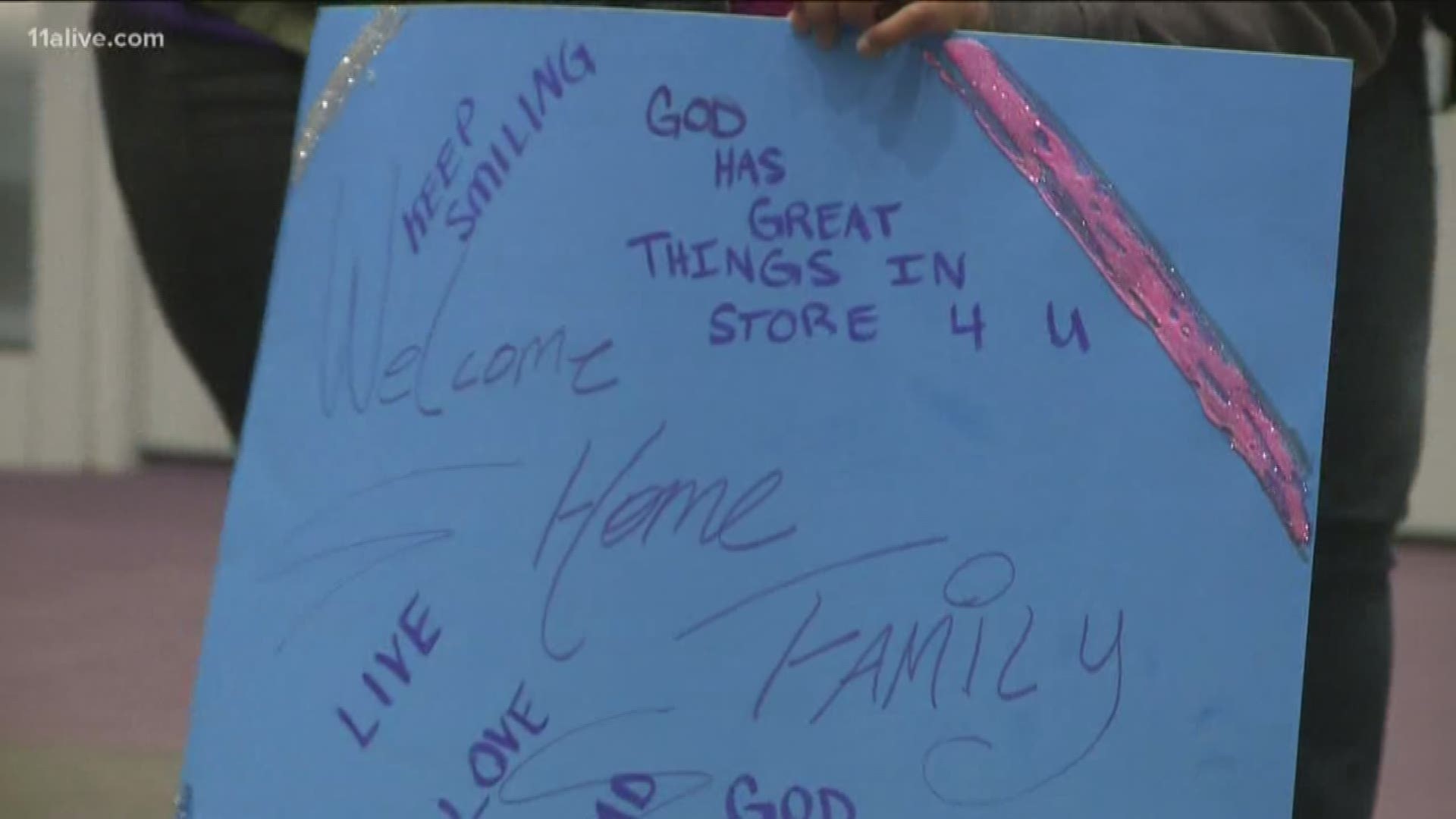 Those bailed out were first-time nonviolent offenders in DeKalb, Fulton, Gwinnett and Rockdale counties. At that moment, families were reunited with loved ones just in time for Passover.

11Alive spoke with Sylvia who said her nephew from Charleston was pulled over in Atlanta and arrested. Just as she was trying to get him out of jail, the church came through to help them.

"We didn't make a whole lot of progress before we got the phone call from my nephew saying that a church was going to bail him out," she said. "And we were overjoyed when we got that news. It was unbelievable for us."

You could see folks with welcome signs who were hugging their loved ones and others were there, too, to provide resources such as educational programs and other professional courses.