These were the stories that moved you in 2018

Atlanta and Georgia have pushed through many triumphs and tragedies in just a year's time. 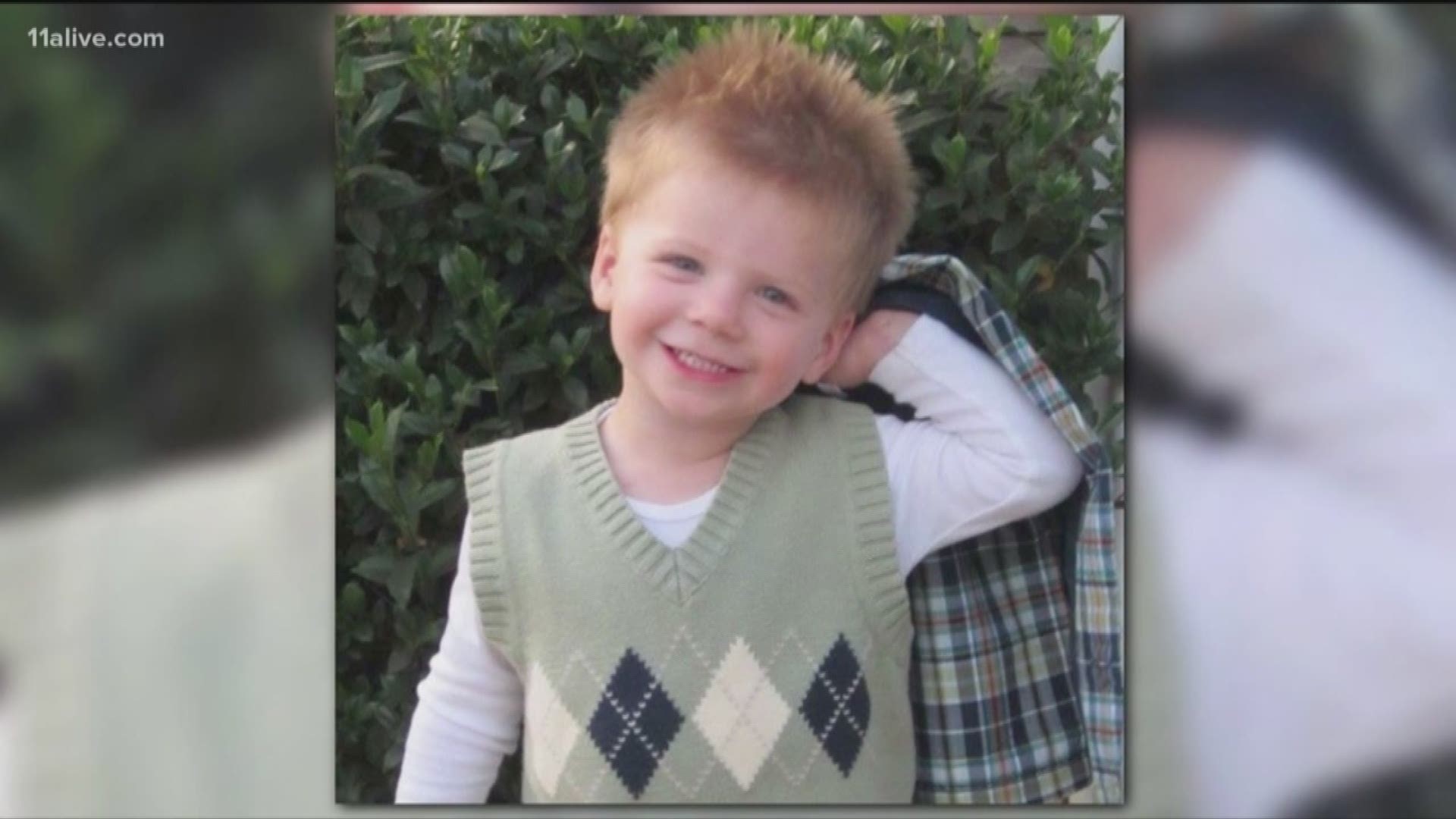 2018 has been an incredible year for Atlanta with huge national stories and small local love stories that touched the hearts of America - and Georgia.

The year kicked off with heartbreak as UGA fans lost to Alabama in an overtime touchdown that Georgia fans won't soon forget. With President Trump watching from the stands, the Crimson Tide beat UGA at Mercedes-Benz Stadium, 26-23.

The Governor's race heated up in February with Brian Kemp taking on Casey Cagle on the right and Stacey Abrams going head-to-head with Stacy Evans on the left. The race on both sides only got more intense as the year went on.

We lost a little boy in March who all of Atlanta was in love with. Tripp Halstead was severely injured by a falling tree limb in 2012. The whole state rallied around his family as he recovered. He passed away in mid-March.

March also saw the start of the Tex McIver murder trial. The high profile attorney was eventually convicted of intentionally killing his wife Diane McIver, a successful businesswoman, in their SUV driving near Piedmont Park.

The City of Newnan drew international attention in April when a neo-Nazi group planned a rally for their town square.  People who live there rallied around businesses that chose to close the day of the rally rather than give the protesters an audience.

Shoppers at a Cobb County Mall were hailed as heroes in May after they restrained a man who allegedly held an 11-year-old girl at knife-point. They were able to detain him until police got there.

Drivers in Georgia prepared for hands-free cell phone driving in June. A statewide campaign reminded people the new law would go in to effect in July.

People all over the internet loved Atlanta-based rapper Ludacris when he bought a woman's groceries at a Whole Foods in August. She had no idea who the international superstar was until the cashier pointed it out.

In September, three LaGrange firefighters were severely burned in a house fire and the state came together to cheer them on as they recovered.

In October, Hurricane Michael devastated South Georgia, leaving millions of dollars in damage, and hundreds of people without a home.

November saw the final conclusion of the Governor's race, but not without a long, drawn-out fight. Stacey Abrams conceding to Governor-Elect Brian Kemp a week after the ballots were cast.

In December Atlanta reclaimed its sports glory with Atlanta United winning the MLS Cup in front of a packed house.

And in the midst of all of this was the story that never seemed to end - the ransomware attack on the city of Atlanta. The attack cost the city millions of dollars and forced some digital services to be completely shut off while the city sifted through the aftermath. The men responsible were only just indicted - though its unlikely that they will come to the U.S. to face charges.

And the city is already gearing up for 2019 when Atlanta hosts its first Super Bowl in 20 years.