Long ago, Bryant Collins learned the value of choosing the right path. 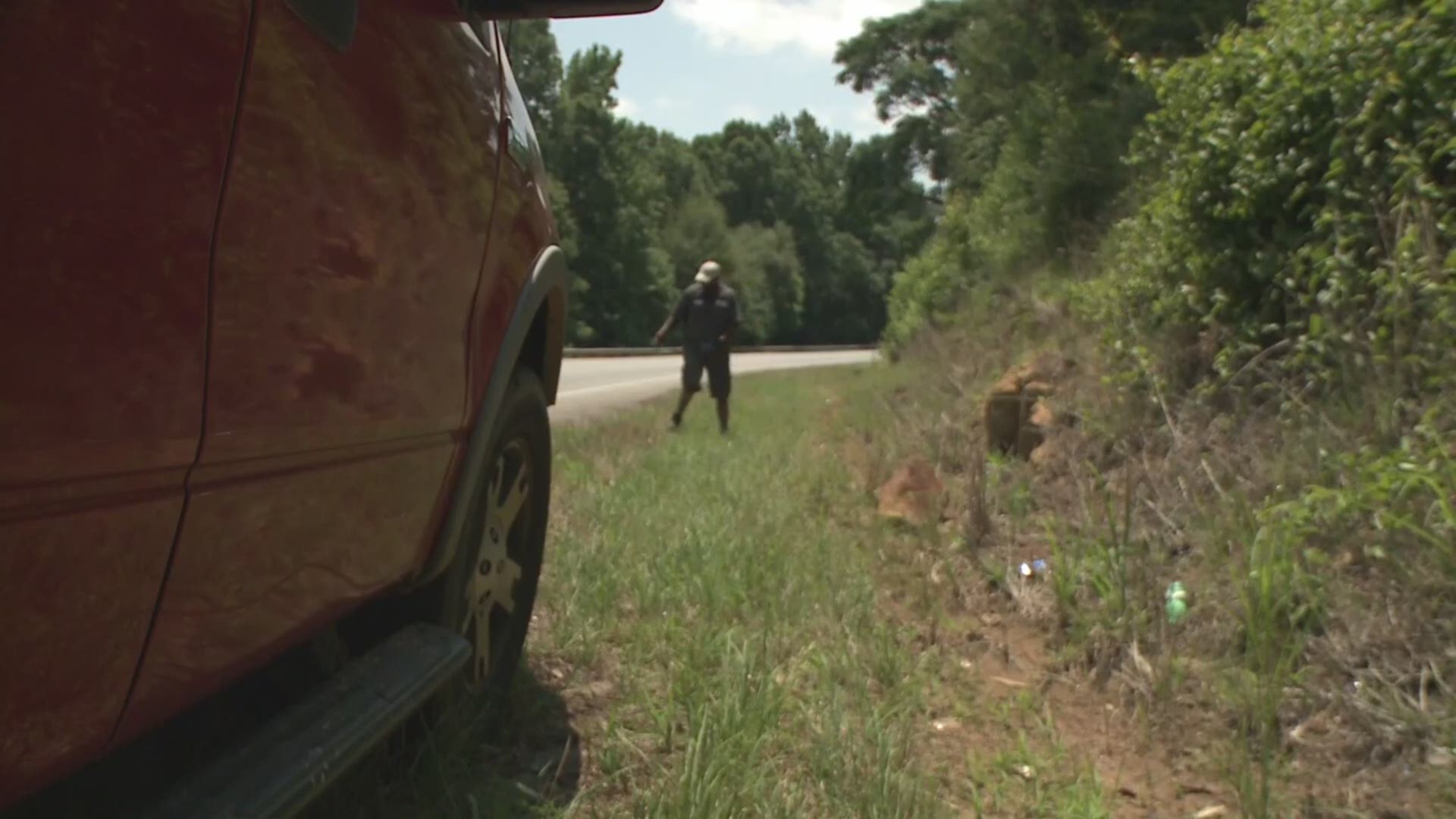 Editor's note: This story is one of our favorites from 2014.

"I've been in a lot of bad situations," he told 11Alive's Matt Pearl.

But this past Friday, Collins found, on the side of the road, a chance to save a life.

"I had seen something out of the corner of my eye, and I thought it was a baby," Collins recalled. "I just stopped and, when I got out, there was a baby … almost in the highway."

Collins' reaction? "The same that yours would have been, man … 'What the hell is going on? A baby?'"

It was a 15-month-old baby that had crawled through the woods, 300 yards from home, and nearly onto Highway 72.

THE PARENTS SPEAK: The baby's parents talk to 11Alive

Thankfully, the child was not hurt, according to Madison County sheriff Kip Thomas.

"Everything was pretty much superficial that we saw," Thomas said, "Honestly that's almost a miracle: that a 15-month-old can go that far from her house, into the woods, fall down an embankment, wind up near a major highway, and really not get hurt that bad."

And Bryant Collins? He stayed with the baby for two hours.

"The baby started crying," Collins said, "so I turned my phone on and let her listen to some gospel music, and she calmed right down."

On this day he is a hero. But Collins could never have saved the life of this baby if he had not, long ago, saved his own.

"I did ten years in the federal institution for manufacturing cocaine," he said. "When I was in prison, I made a very conscientious effort to change, and I did."

Collins has been free and clean for five years. And it was in his new job, as an auto repairman, that he found himself on the side of the road, a baby's life literally in his hands.

Boy has heartwarming meeting with mascot 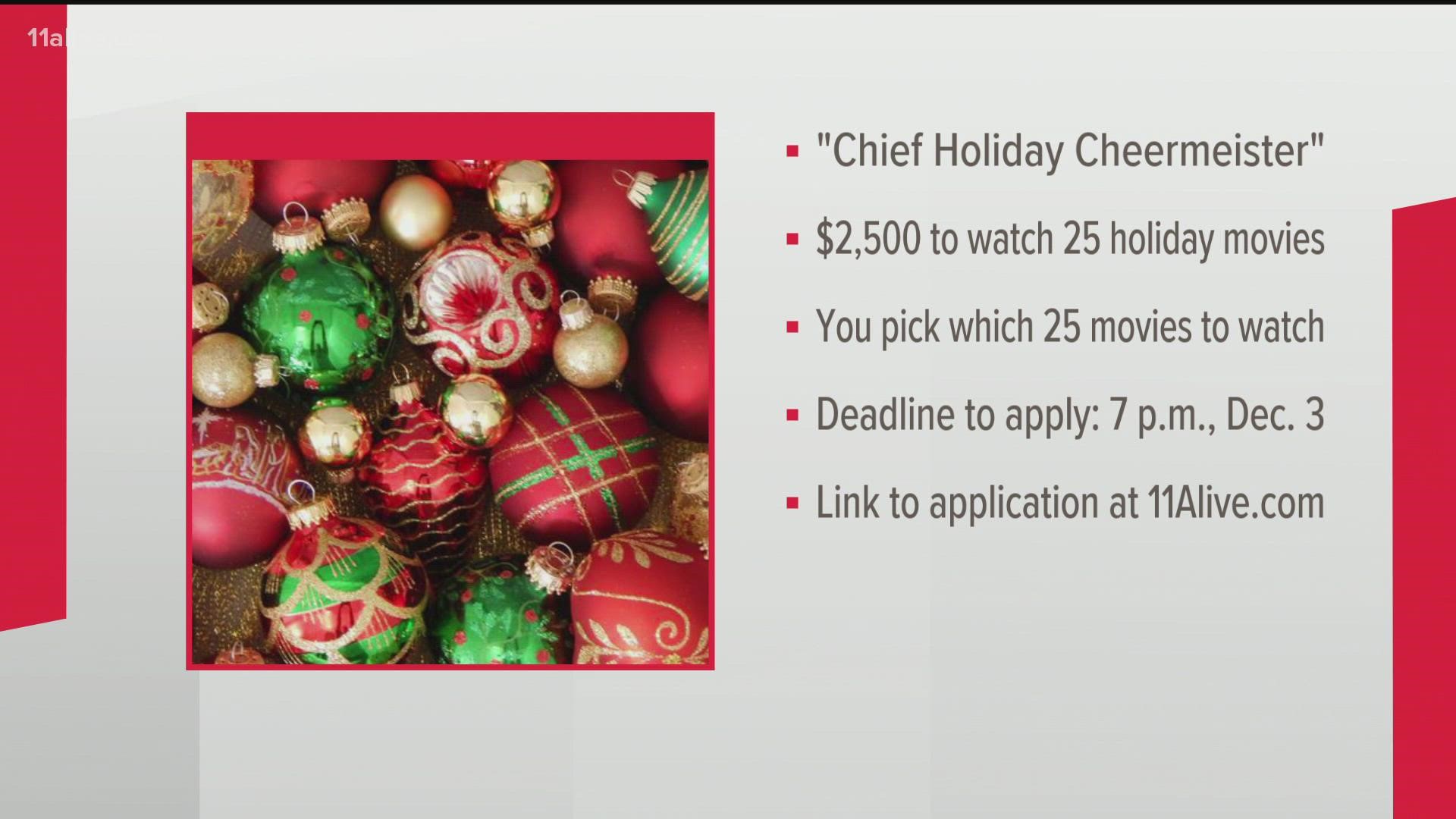 This job will pay you $2,500 to watch holiday movies and give you free streaming for a year