He suffered a cardiac event on Oct. 21 after he helped separate a truck from a camper which had caught fire on I-40 West in Knox County. 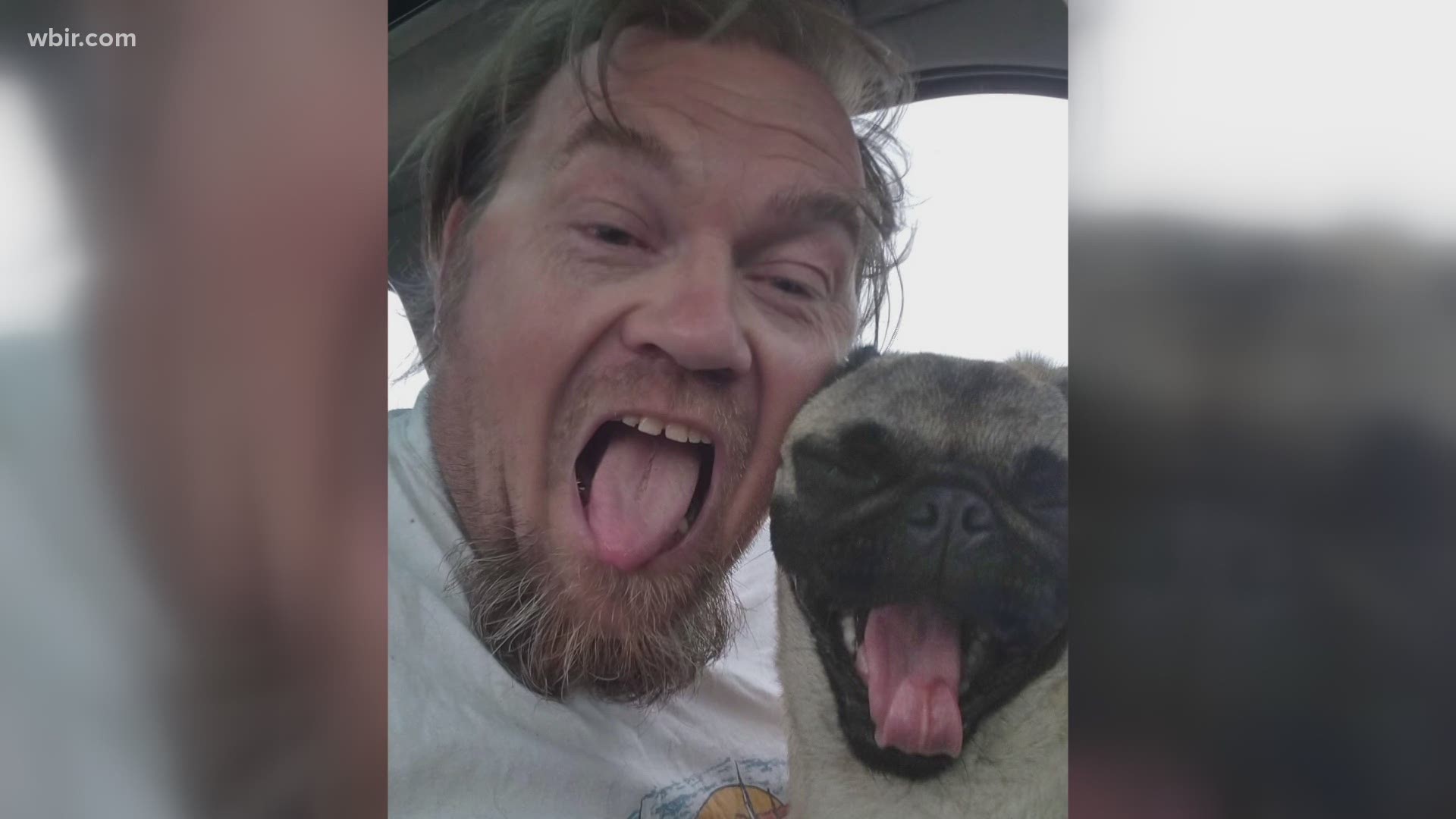 KNOXVILLE, Tenn. — A good Samaritan who rushed to help a stranger whose camper went up in flames died Friday. He was a Navy veteran.

After pulling over to help the driver separate their truck from the engulfed camper, Arthur Sherman, 47, suffered a cardiac event on Oct. 21 and collapsed. An off-duty University of Tennessee Police Department officer and an off-duty nurse then began performing CPR on him.

The Knoxville Fire Department and an ambulance crew later pulled up and transported him to a hospital. Sherman was at Turkey Creek Medical Center and was put into a medically induced coma, his girlfriend told 10News. His family chose to remove life support on Oct. 29, she said. He died on Friday.

Additional information about Sherman's cause of death was not immediately available.

Traffic was blocked during the incident, according to officials. Information about the cause of the fire was not available.

RELATED: TDOT: One person sent to the hospital after trailer fire on I-40, under Pellissippi Parkway