Mental Health and Minorities: A Conversation that Needs to Be Had 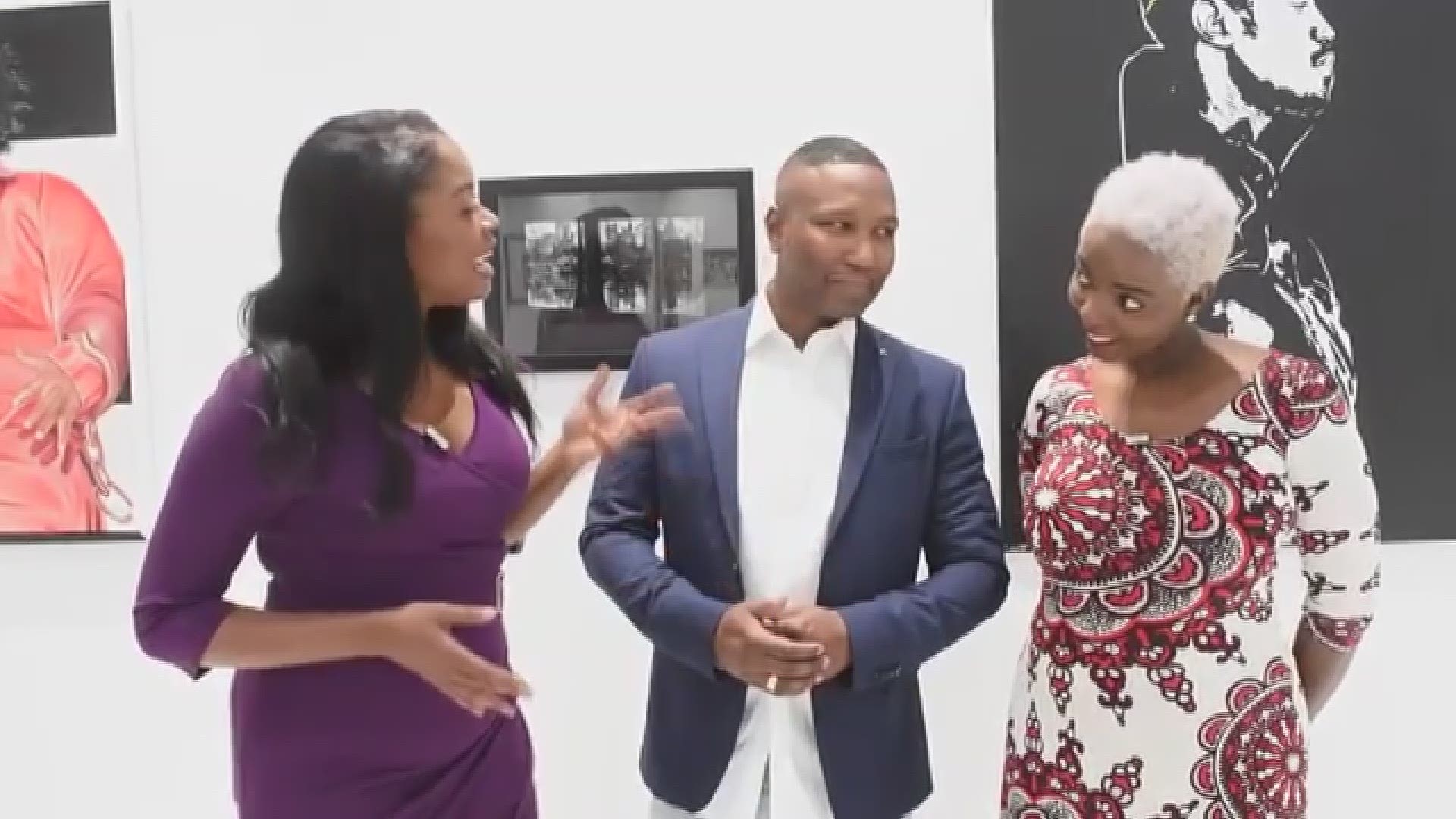 ATLANTA — On June 28, Ball State University released a statistic showing that Georgia is the leading state for suicides among black youth. The study found that approximately six out of every 100,000 African American teens from Georgia committed suicide.

After conducting further research 11Alive found that these shocking numbers may stem from a lack of mental health services available in the state.

According to Psychology Today, there are approximately 4,100 mental health professionals scattered throughout the state, however, only 15 percent are black. Care may be difficult to find under a specific insurance provider as well and may cause costs for therapy to differ across the state.

Good Therapy found that the average cost of a therapy session may run as much as $200, but most therapists bill at about $75-$150 for a single session. Many therapists work with a "sliding scale" fee schedule, which means their fee will depend on a patient's income level. Despite this, at times, the fees are still too expensive for some African American families in Georgia.

According to Data USA, black workers are among the lowest paid in the state. It also found that there are over 751,000 black Georgians living below the poverty line, which makes it much more difficult for these people to have access to proper mental health care.

Earlier this year, Gov. Brian Kemp signed a bill to expand psychologist and psychiatrist care in Georgia. The bill opened up the state to mental health professionals who have been licensed in other states, to work here. This may help change the statistics for Georgians in the next year.

Until then, 11Alive will be monitoring these numbers very closely.