The 14-year-old with special needs was left at Grady Hospital last week. 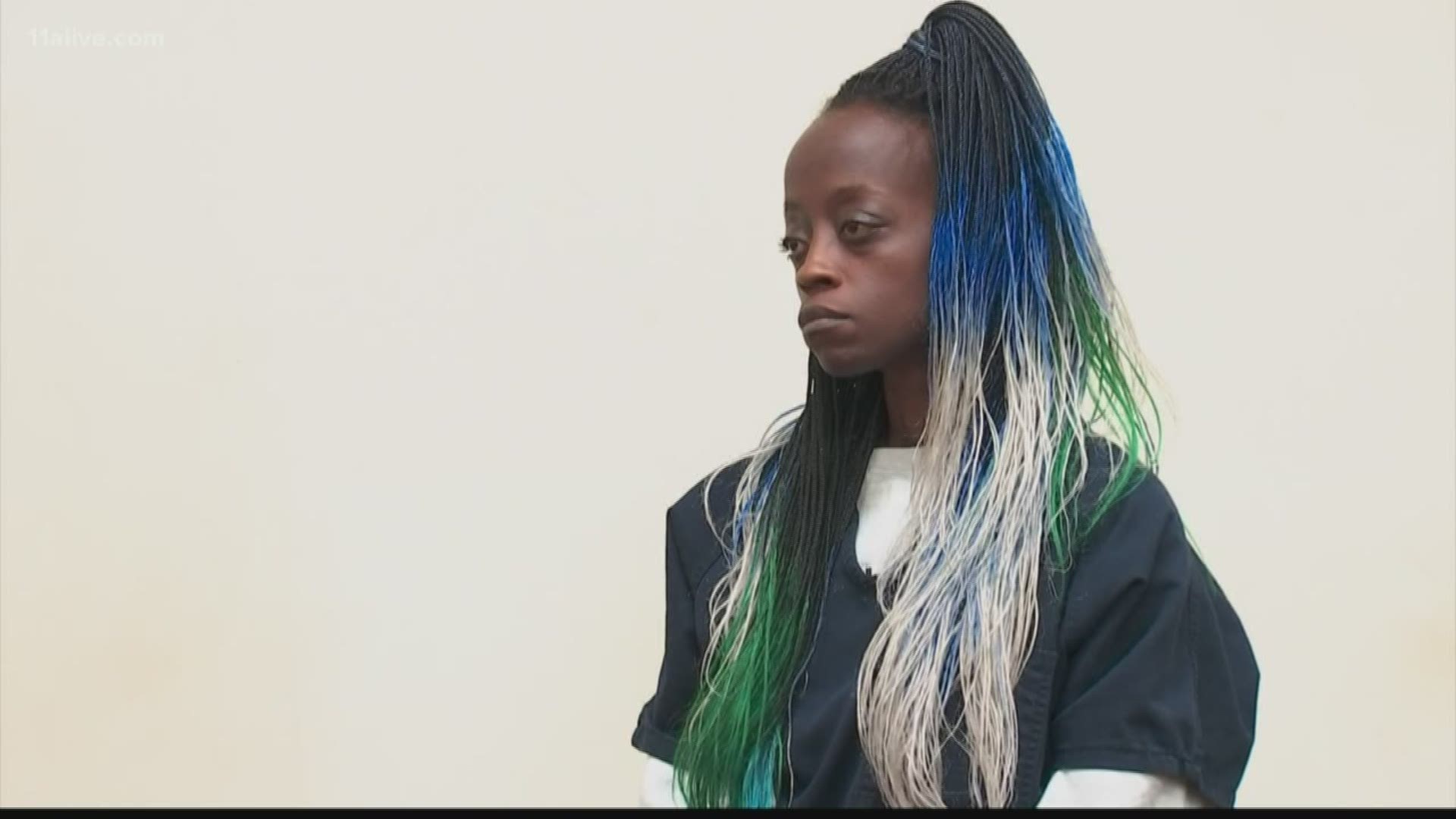 ATLANTA — In an extraordinary show of motherly solidarity, a supportive group of moms showed up at court on Thursday as a mother charged with child cruelty for leaving her son at Grady Hospital last week appeared for a bond hearing.

The mother, Diana Elliot, was granted a signature bond - essentially releasing her for free until her next court date.

It was a victory for Elliot - who told police she was "overwhelmed" living out of a hotel and taking care of her three other children along with the 14-year-old with special needs. That was her reality when she decided to leave him at Grady.

Elliot gasped when she turned around in court and saw the other women there on her side, 11Alive's Kaitlyn Ross reported. She had never met any of them, and started crying when she realized they were there to support her.

RELATED: Down Syndrome parent community stands behind woman who left child at Grady

Her lawyer, Brian Jarrad, also made the trip from Macon to represent her, working pro bono. He has three adopted sons with Down syndrome, like Elliot's child, and said jail was not the right place for her.

Elliot had no previous criminal record and had never been arrested before. She currently faces a first degree child cruelty charge for leaving the boy at Grady.

She argued she felt completely overwhelmed trying to care for him and the other three of her children, and dropped him off at a place she thought he would be safe.

Police said he was found wandering around outside the hospital alone and allege he was malnourished. The boy is said to be non-verbal. He and his three siblings are currently in the care of the Georgia Division of Family and Children Services (DFCS).

At her hearing Thursday, the other mothers said they know the difficult place Elliot was coming from.

Carla Griffin said that 10 years ago, she made the same choice. She left her son who has Down Syndrome at the emergency room when he was 17.

She said she didn’t know where else to turn.

Her son is back with her now and she said Elliot's child needed to be back with her, too. When prosecutors asked where Diana would live if she was released, Griffin raised her hand.

“She will live with me," Griffin said. "We are family now.”

The women who founded Black Mothers Bail Out said they had been ready to pay any sum to get her released. It didn't come to that, though.

The mothers of children who have Down Syndrome sat together in the courtroom with tissues and cried when the judge said she would be released. One mom prayed through the entire proceeding.

Other families 11Alive spoke with before the hearing also said they know the struggle. Meagan Nash said on Wednesday that her friends who have kids with Down syndrome immediately started talking when they heard about the case - not about how what Elliot allegedly did was wrong, but about how they could help her.

"From one mom to another, I am grieving for her," Nash said. "But, I want her to know the Down syndrome community - we are not judging. We are standing behind her ready to help."

The Executive Director of the National Down Syndrome Association said they will bring their support to this case for as long as Elliot needs it.

They have set up a donations page for Elliot's family's care.

Elliot and her family still face a long road ahead. While she's been released from custody for now, she has not yet been cleared of the child cruelty charge. She'll also have to fight to get her children back from DFCS.

But now she knows she has a remarkable amount of support.

She dropped her son off at Grady Hospital and left. Why she isn't protected under the Safe Haven law 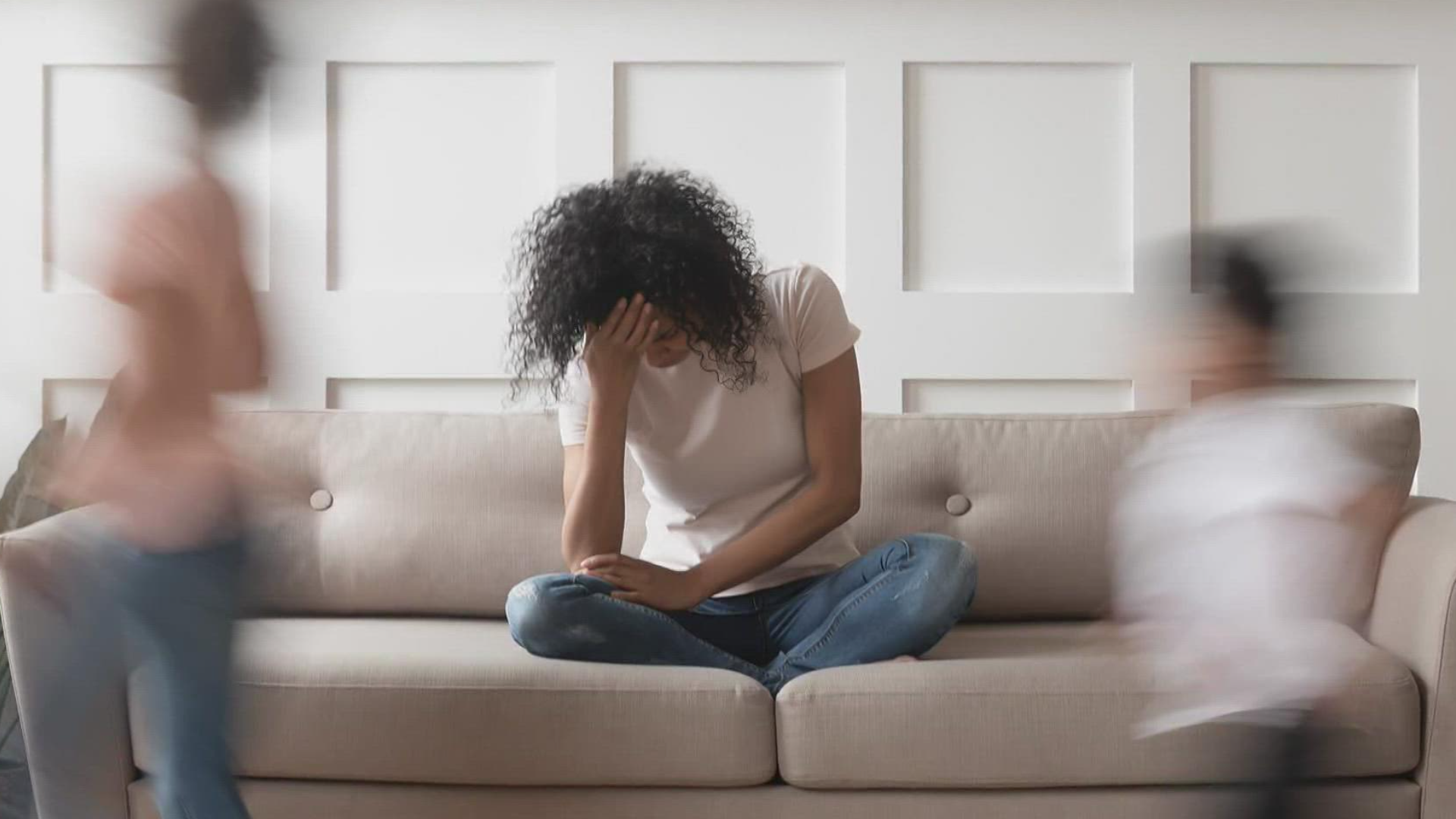 Mental health | Parenting during the pandemic