Dolly has replied to Lil Nas X by sending him a picture of a pink horse, and Twitter is going absolutely wild! 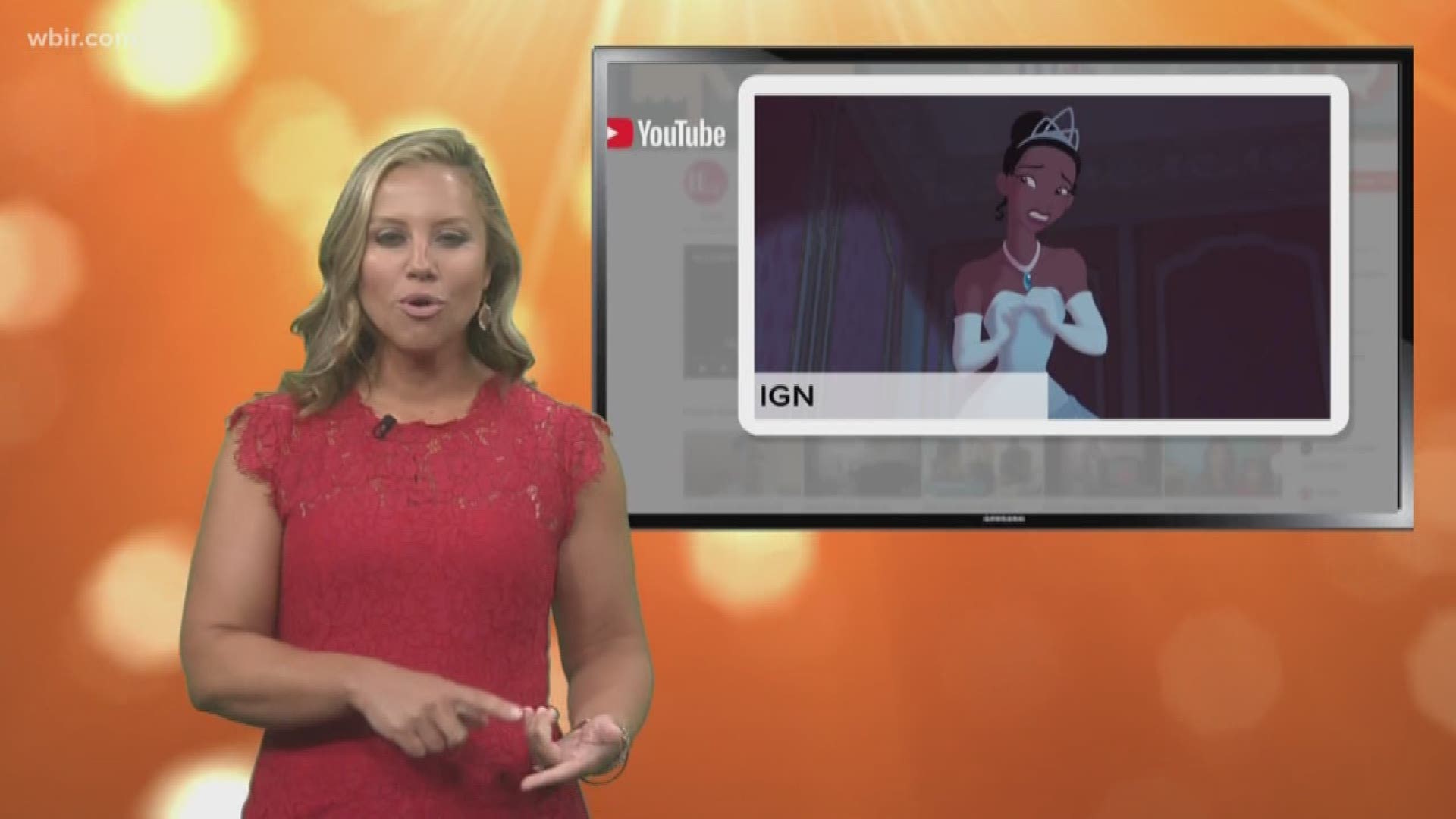 Is this real life, y'all? Is that a third horse in the back? Seriously, Dolly Parton just tweeted a blonde-haired pink horse at Lil Nas X!!!

Singer/songwriter Lil Nas X is on board to work on another remix of 'Old Town Road,' this time featuring the East Tennessee legend herself.

Let's hold our horses, though. This isn't 100% official yet... Dolly may just be having some fun. Many, many, many people are hoping it is real, though.

Dolly responded to him Wednesday with the following... and it instantly blew up Twitter:

Shortly after, Lil Nas X responded back with three horses of his own:

If you are unfamiliar with why the pink horse is significant... it'll be clear when you see the cover for the Billy Ray Cyrus remix of 'Old Town Road' that dropped last April:

That remix has grabbed more than 300 million views on YouTube so far after the country-rap breakout went massively viral in early 2019 on the video sharing app, TikTok. We're betting a Dolly Parton remix would also do pretty well, to say the least.