Both teams will also wear an armband with his initials on them. 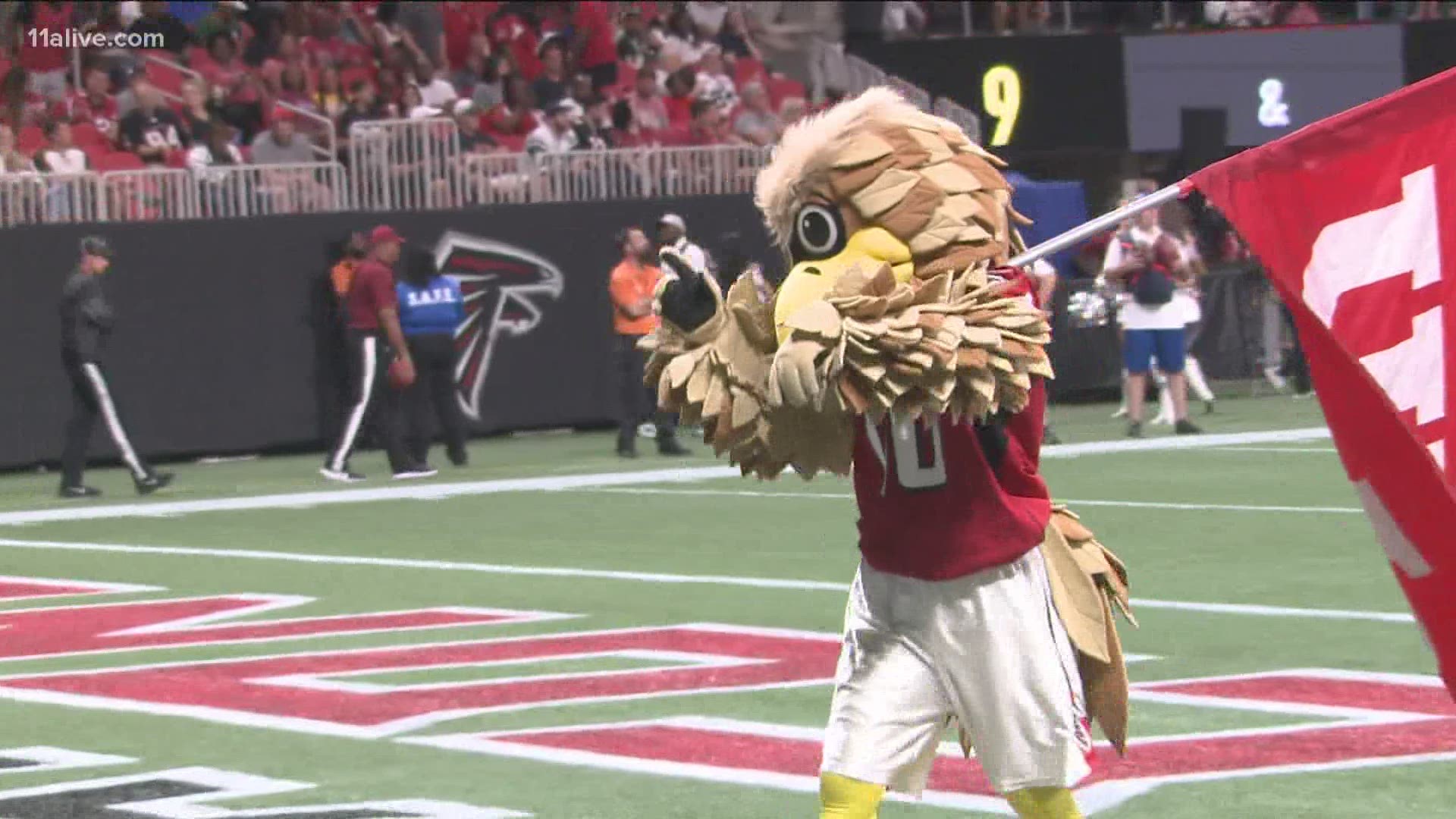 ATLANTA — The Atlanta Falcons kick off their season opener today against the Seattle Seahawks at Mercedes-Benz Stadium.

The late civil rights activist and long-time congressman, John Lewis, who died July 17, will be honored in multiple ways.

The Falcons have named Lewis an Honorary Captain and will feature members of his family virtually during the game, the team announced.

Both the Falcons and the Seahawks will also be wearing white armbands featuring his initials and logos of each team.

As part of the teams "Rise Up and vote" initiative, the team also said that players will be wearing shirts with a quote from Lewis on the front and the RISE UP & VOTE logo on the back during pregame warm-ups.

“The vote is the most powerful, non-violent change agent you have in a democratic society,” is the quote from Lewis that will be featured on the shirts.

Across the NFL, players will honor victims of systematic injustice on their helmets during the 2020 NFL season.  It is part of the league's "commitment to standing up and speaking out against social injustice," the team said

The game kicks off at 1 p.m. Fans will not be allowed in the stadium for the at least the first two home games due to the coronavirus pandemic.