The law, signed by Mayor Keisha Lance Bottoms, likely will not impact breeders with puppy mills being the target of the bill. 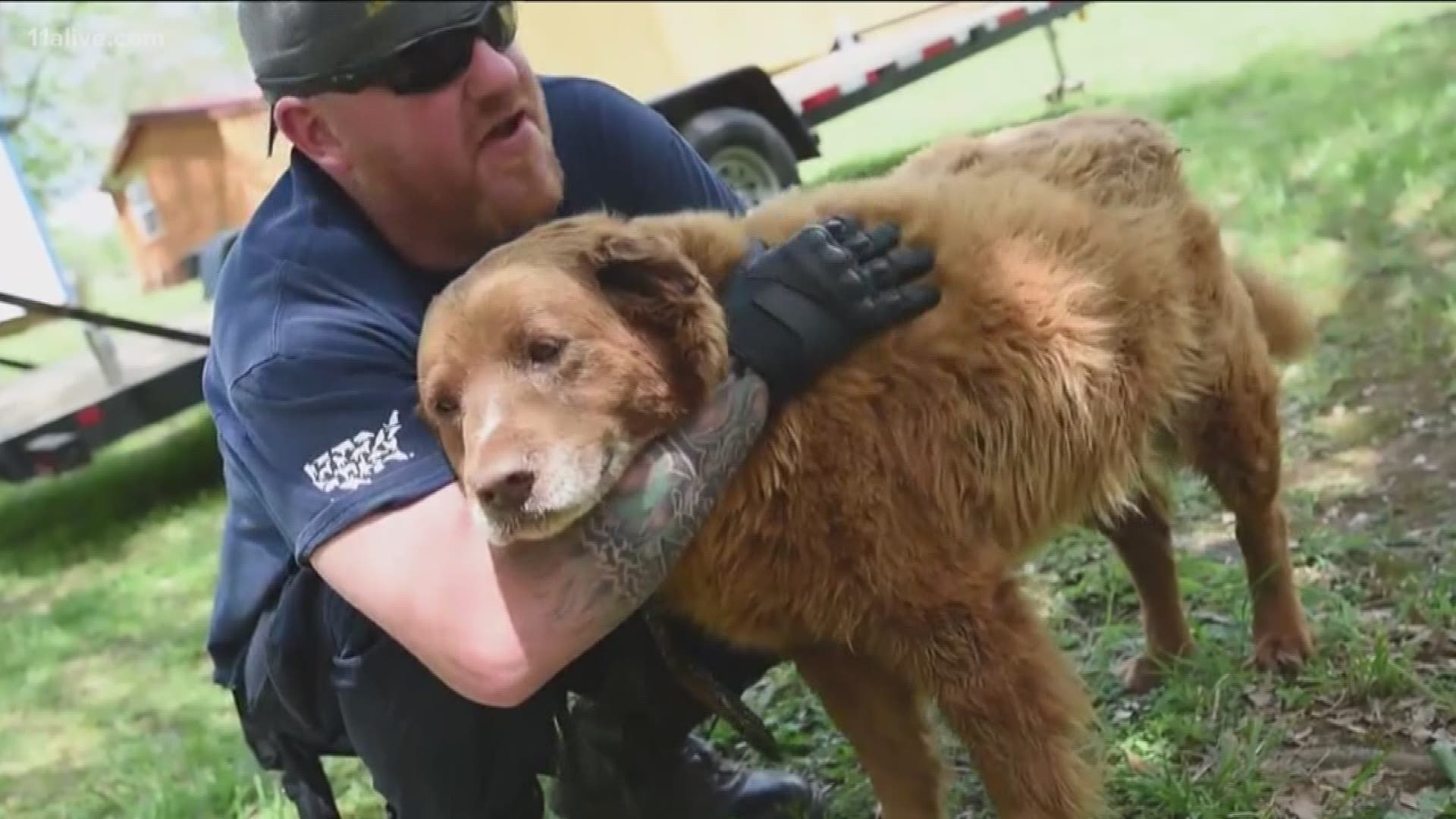 Atlanta Mayor Keisha Lance Bottoms has officially signed legislation banning the sale of cats and dogs in the city.

A city council committee unanimously voted to pass the bill out of committee for a full council vote in November, where it also passed.

The way the bill is written, it would not impact breeders with a license -- just pet stores that sell dogs and cats.

Supporters of the bill packed city hall with puppies earlier in the month to drive the message home. Pet store representatives who opposed to the bill were also there, arguing that people should be able to buy whatever they want.

On Wednesday, the ASPCA responded to the news of the new law's passage.

"We are pleased to report that the measure to prohibit the retail sale of dogs and cats in Atlanta’s pet stores was passed by the Atlanta City Council and approved last night by Mayor Keisha Lance Bottoms," the organization said in a statement.

They and the Atlanta Humane Society were strong proponents of the law as it moved through the city council.

Atlanta Humane Society
In light of the animals recently rescued from a devastating puppy mill in south Georgia, we are thrilled that the Atlanta City Council voted unanimously last week to ban the retail sale of puppies...

"This is a landmark victory for the welfare of animals in Atlanta," the Humane Society said in a statement. "And the Atlanta Humane Society is elated to have been present for the vote and a proponent for more humane legislation."

Georgia’s State Senate rejected a bill in February that would have overturned laws in cities and counties regulating puppy sales.

"It’s about the free market and for Georgia’s consumers to have the ability to choose what they buy," said the House bill’s sponsor, Rep. Rick Jasperse (R-Jasper), at the time.

"Taking away consumer choice isn’t the appropriate way to do it," Jasperse said. 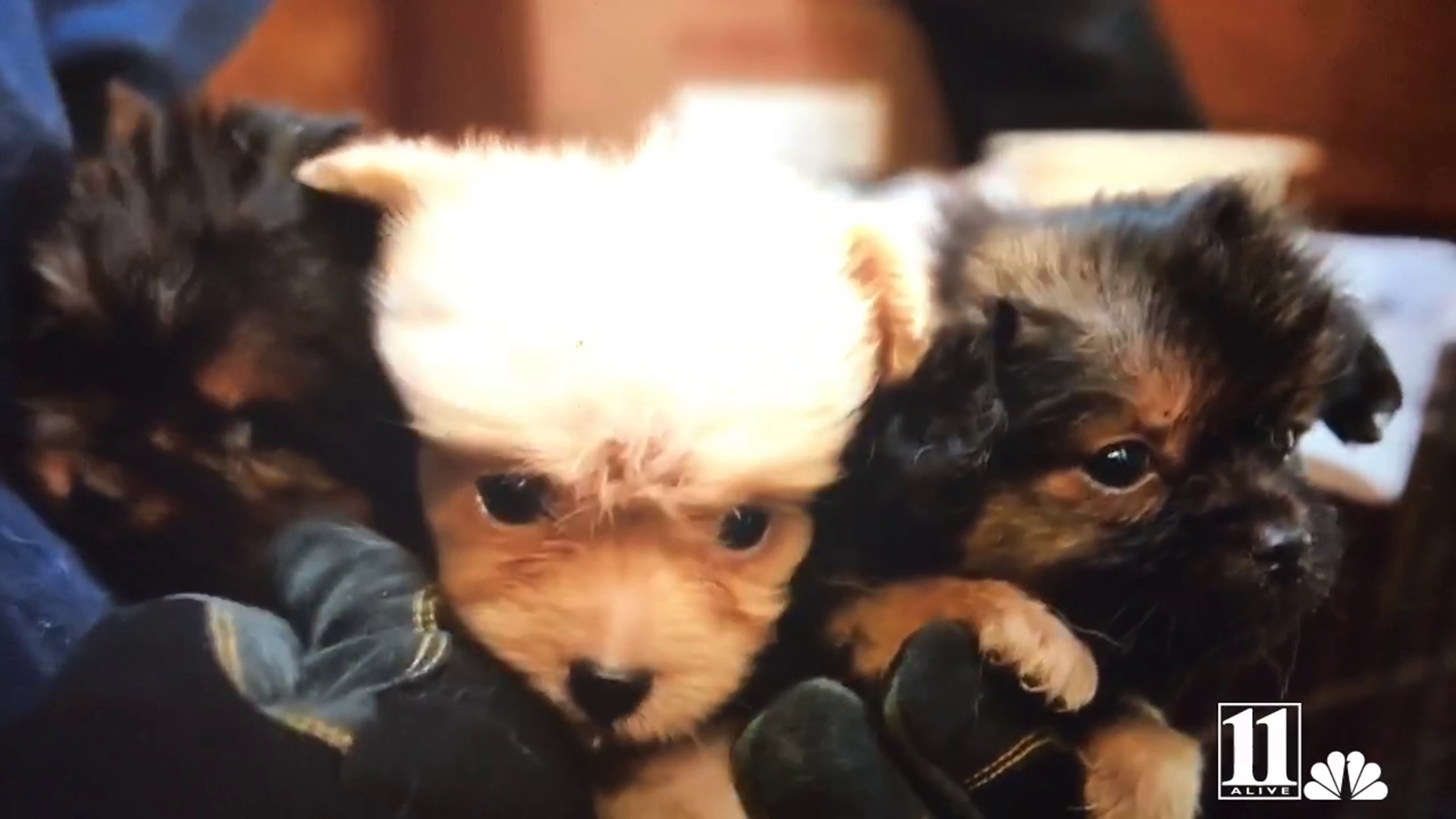