Got red hair? November 5 is your day to celebrate. It's National Love Your Red Hair Day! 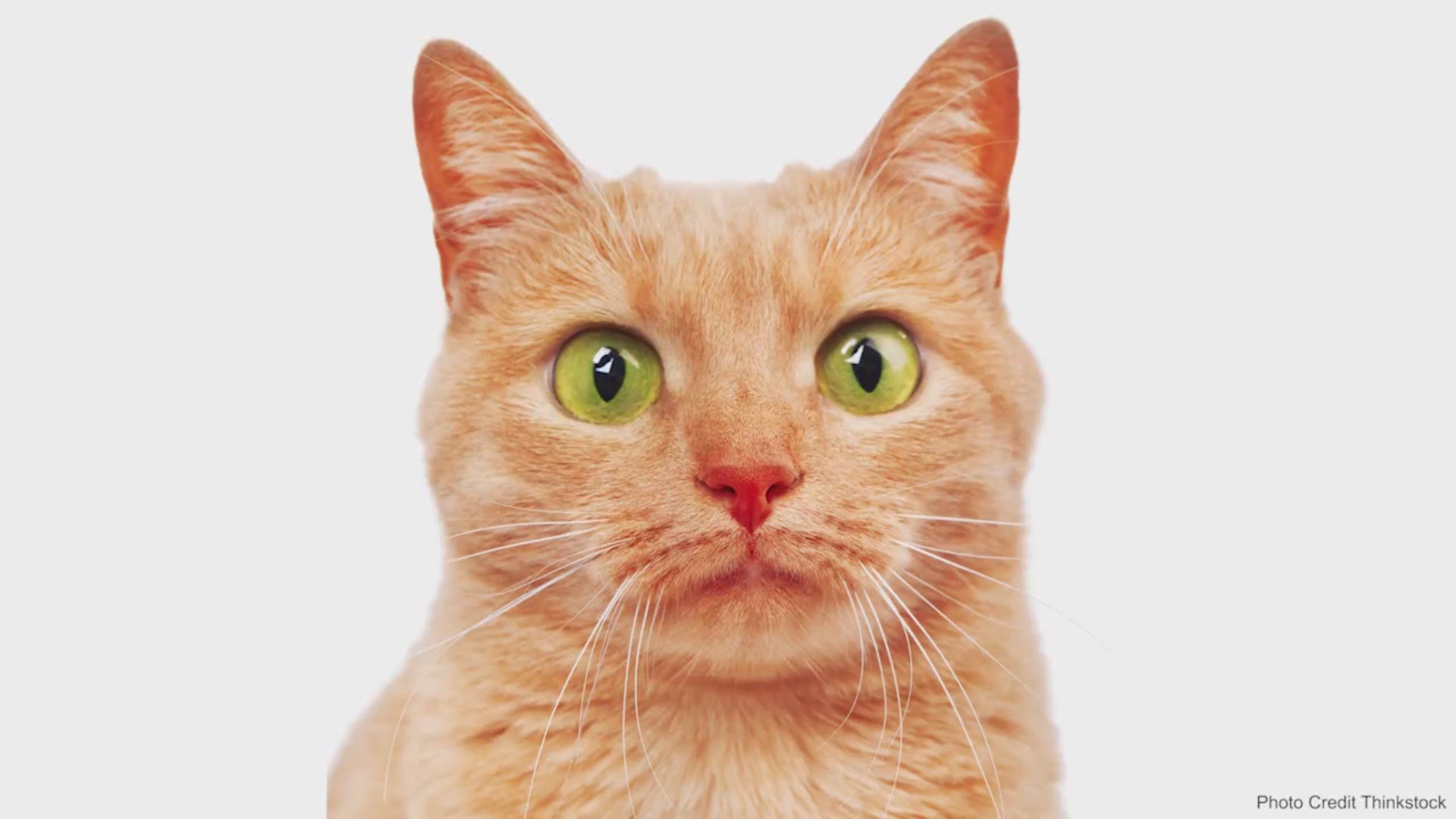 Got red hair? November 5 is your day to celebrate.

The holiday was started by two redheaded sisters who wanted to help other gingers embrace and love their fiery locks.

To help celebrate, here are nine fun facts about redheads:

Celebrate with these celebrity redheads: