A sweet 16: Teen celebrates 16th birthday and a record recovery from rare disease

A teen with a rare disorder recovered quickly, despite doctor's predictions. 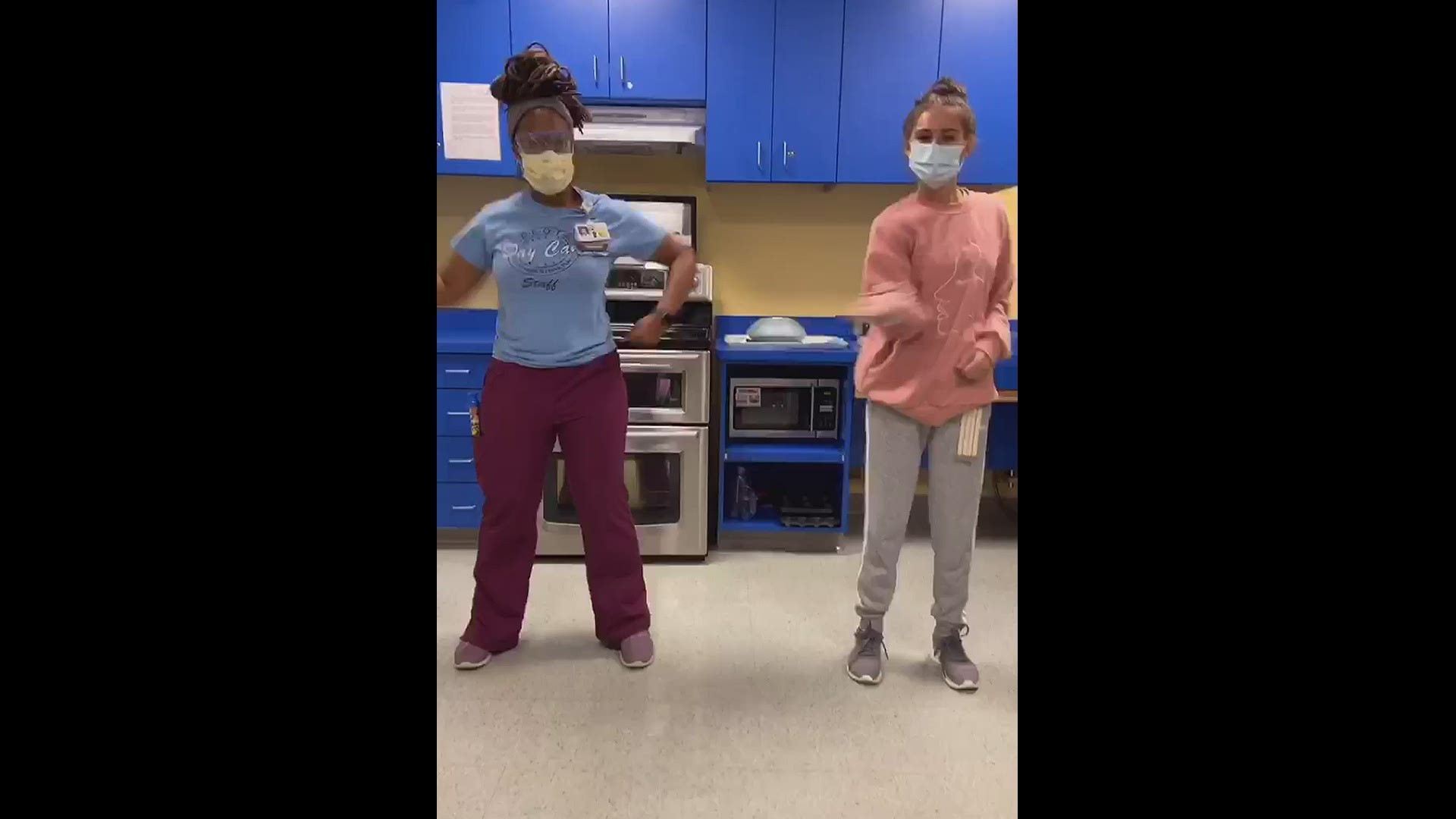 According to the CDC it "is a rare, autoimmune disorder in which a person's own immune system damages the nerves, causing muscle weakness and sometimes paralysis. GBS can cause symptoms that last for a few weeks to several years."

After Zoe lost her ability to walk, she was admitted to the Children's Pediatric Intensive Care Unit at Children's Healthcare of Atlanta. Doctors predicted her recovery - including limitations in the hospital's inpatient rehab unit - to take up to six months.

Children's said the teen fought hard everyday and celebrated her achievements in both physical and occupation therapy - not to mention her sweet 16.

But that number, 16, was more than just an age for Zoe. She defied the odds and only spent 16 days in the hospital to recover.

Since she lessened her recovery time from months to just days, Zoe celebrated, on TikTok by dancing to "Renegade."

Sixteen-year-old Zoë has a reason to dance! After being diagnosed with Guillain-Barré syndrome, Zoe and her family prepared for a three-month hospital stay. Countless hours of physical therapy paid off, and she's headed home after only 16 days. pic.twitter.com/ZGCkat4mno

11Alive's own Matt Pearl reported on another case of Guillain-Barre syndrome, that impacted a high school student in New Jersey.

Senior, Amanda Lezcano became paralyzed and was put on a ventilator. Tom Conners, an athletic trainer from Amanda's school, visited her every other day in the hospital and prayed for her. Now, Tom trains Amanda frequently as she is able to work out.