The daughter of former President George W. Bush gave birth on Friday to her and husband Henry Hager's first son, she said. 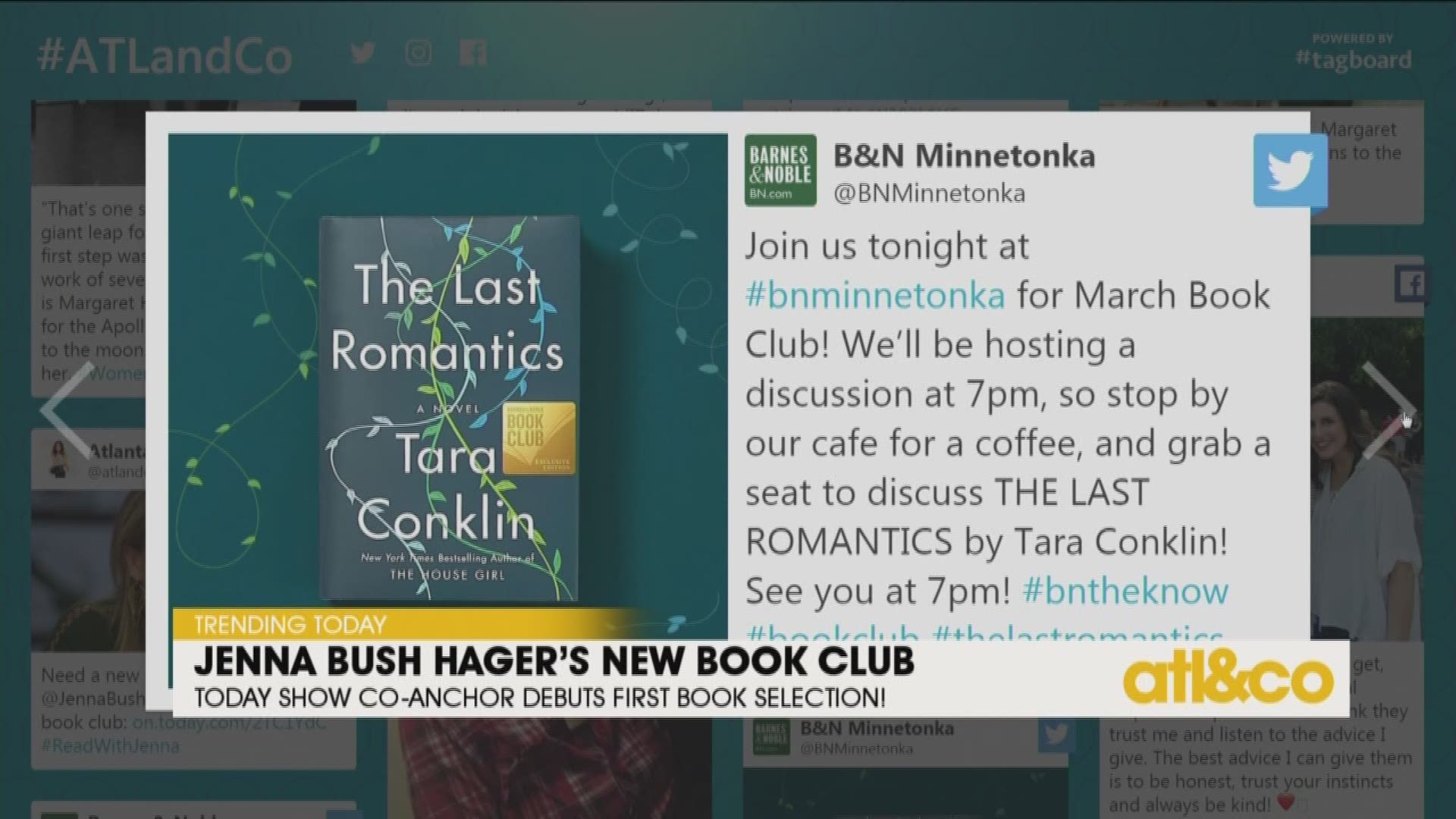 Bush Hager, the daughter of former President George W. Bush, revealed the baby was a boy, and his name is Henry Harold “Hal” Hager.

“Our life has never been sweeter,” she wrote.

The baby is her and husband Henry Hager’s first boy. They have two daughters, 6-year-old Mila and 3-year-old Poppy.

Bush Hager joined TODAY by phone and explained the boy is named after her husband and her grandfather, former first lady Laura Bush’s father Harold.

Bush said they were uncertain about the name until their daughters called him “Hal Pal,” and “we thought, this is just perfect.”

According to TODAY’s website, Henry Harold was born 7-pounds, 5-ounces.