When the car cranks up, Atlanta’s relationship doctor is in session. 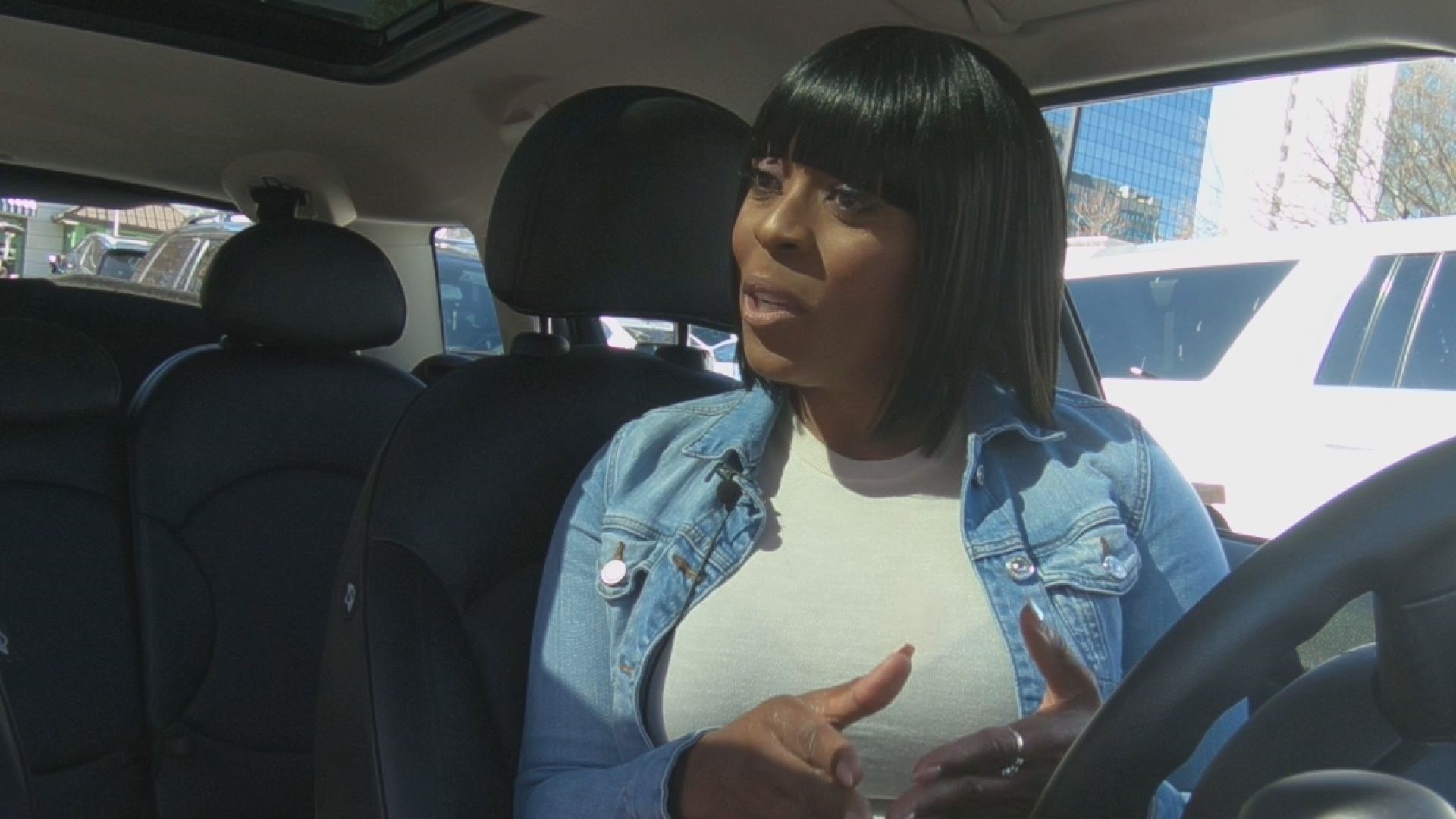 ATLANTA — Stacii Jae Johnson is passionate about love, finding love and changing lives – one Uber ride at a time.

“Everybody rides an Uber!” Johnson said from the front wheel of her car. “Everyone’s trying to find out how to find (love), lose it, keep it, get it again.”

The love and relationship coach is a published author and blogger with her own podcast – and she’s taking her show on the road as part of her next research project. Johnson drives for Uber and has talked to thousands of people about love, dating and relationships across Atlanta.

“I wanted this next book to be something that resonated with women, and not just women, but men, different nationalities, people that voted differently than me,” Johnson said.

From the backseat of her car, the conversations on love flow between singles, couples and those somewhere in-between.

“People want to talk about what they’re going through and sometimes they don’t know, or they have people around them, but they don’t really want to share that because they feel like something might be embarrassing to them with their friends, with their family, or things that they’re going through in their relationships,” Johnson explained. “I don’t tell people what to do. What I do is, give them something to think about.”

While she is learning a lot of new relationship issues and stories from the people she drives, Johnson said it all goes back to inspiration she gets from her mother.

“My mom was married five times and she was going through her fifth divorce when she was dying of cancer,” Johnson said. “She told me more than anything, she wanted to show my sister and I that love works, and that just resonated with me over the years. How do you make relationships work?”

With more than 3,000 trips under her belt within the last year, Johnson is getting just as much from these rides as the people she picks up and drops off.

“When I get emails or DMs or texts from people that I give my number to, and I see them say, that the little bit of information and light I added to their life meant something to them that day, it just blows me away,” Johnson said.

Romance scams have most reported losses for victims, FTC says

There is scientific proof that taking a girls’ trip is good for your health, Southern Magazine says

Study: The more time you spend with your parents, the longer they’ll live