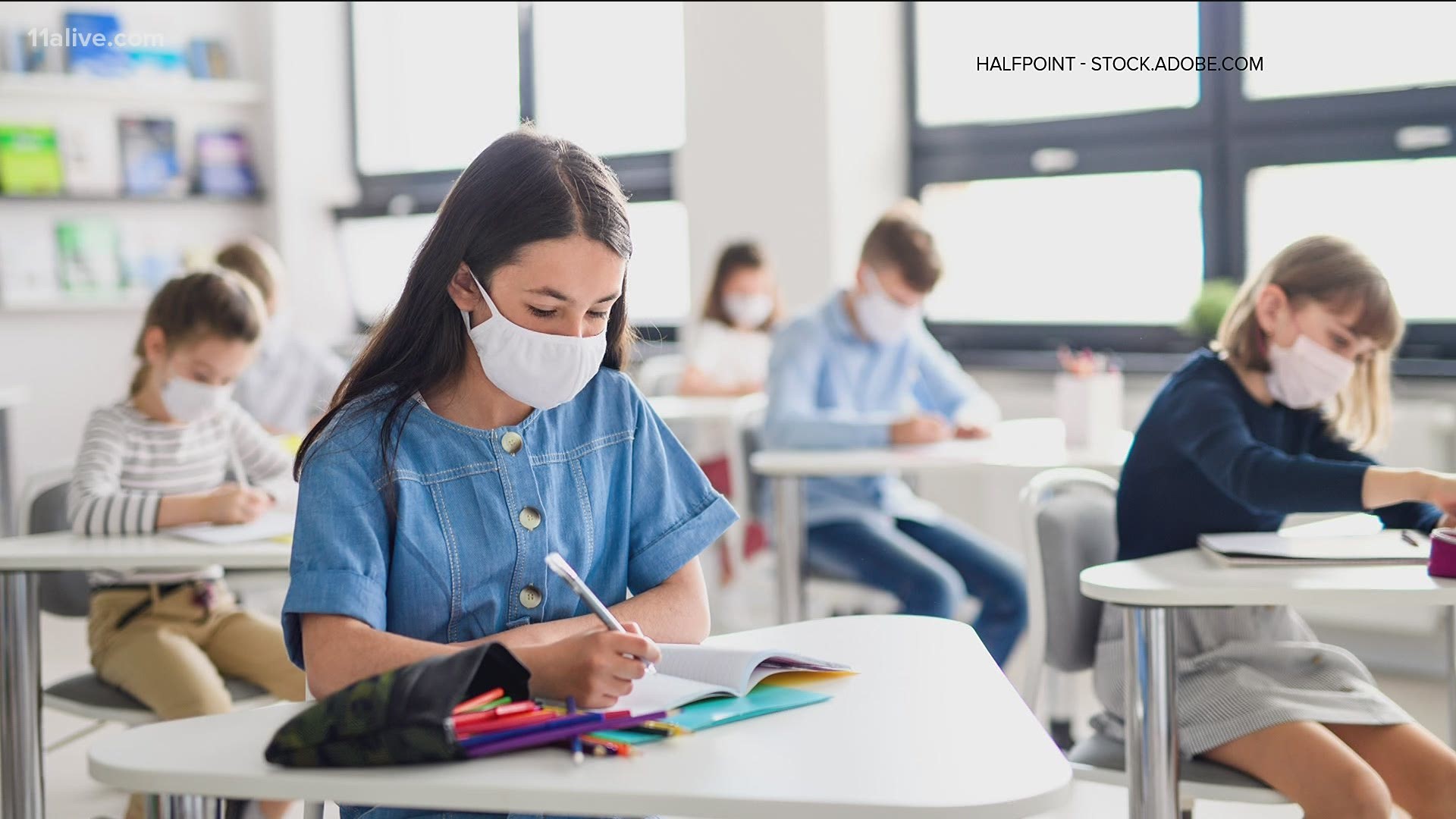 "First thing I want to do -- I want to sleep in my own bed, have a nice dinner and go visit my grandmother, who is 90 years old," Baldwin said in the statement.

Baldwin was diagnosed with heart failure in 2014 when he was just 44 years old. He became a Left Ventricular Assist Device candidate, an implanted, battery-operated mechanical pump that helps the main pumping chamber pump blood to the rest of the body.

To be a candidate for a heart transplant, patients need to have a body mass index or BMI under 35 for the best long-term results of transplantation.

After a gastric sleeve weight loss surgery and three unviable hearts, Baldwin finally received a new heart in May and left the hospital three weeks later. Emory shared a video of Baldwin heading home after his recovery.

Associate professor of medicine in the Division of Cardiology at Emory's school of medicine said Baldwin's case is a success story, but that much work remains to bridge the health disparities gap.

According to the press release, from July 2019 to June 2020, 72.3% of Emory heart transplants patients were African American.

Emory's last heart transplant milestone was in 2008, a process that took 23 years to complete. The additional 500 transplants happened in just 13 years.