With so much information and so many images, from so many sources, parents are having to figure out how to talk to their kids about what's going on. 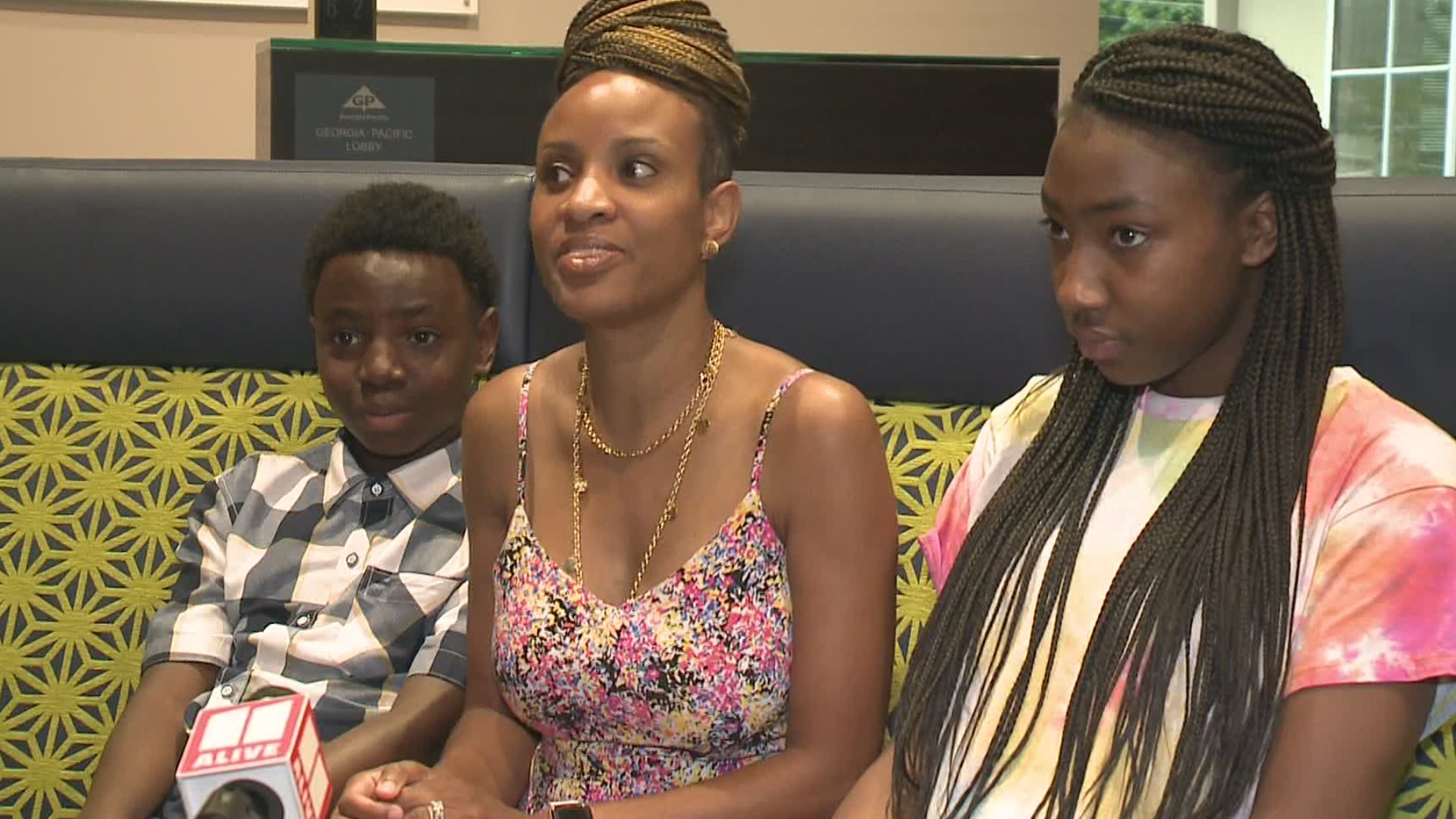 ATLANTA — For one week, images of police brutality, protests and riots have been seen across the United States and the world. And across social media.

Like many parents, Charlett Hodge is wondering the impact it will have on her young teens.

"He said, 'I learn more on TikTok than I do in school.' And that was powerful for my eleven-year-old to tell me that," Hodge said of her son, Eli.

Hodges 13-year-old daughter, Charli, also gets all of her news online. She described to 11Alive what she's been seeing.

"And the riots that are going on. They're burning buildings down and messing up stores," added Eli.

Hodge said it's so much information and so many images, from so many sources.

Therapist Makini Austin has a word for that: "Overload," she said. "Kids right now are dealing with a lot."

"For a family, this is trauma for everybody, and we're living in the midst of the trauma," she said.

Austin added that the more exposure kids have to what is going on through social media and television, the higher risk they run of experiencing secondary trauma, especially since we are still navigating through this pandemic.

So how can parents help? Austin said it could help to pick a time every day for everyone to check in.

"'What have you seen? What have you read? What's going on, and how are you processing this information?'" Austin suggested.

She said if parents have questions, now could also be the time to seek professional help.

Hodge said her family is big on communication, and started having conversations on race years ago. But as the social climate changes, so do their conversations.

"For now, the conversations with him (Eli) are, not all white people are bad. All police officers are not bad, there are just a select few who do bad things, who give the entire population a bad name," Hodge described.

She said she'll continue to monitor her children's social media where she can, with the hope that the information they're taking in can be used for good.

"To be mindful that you're not projecting that all people are bad on your white neighbors, or to make assumptions that all white people see us in a negative light, because that's not realistic, and that's not how I want them to be and exist," Hodge said.