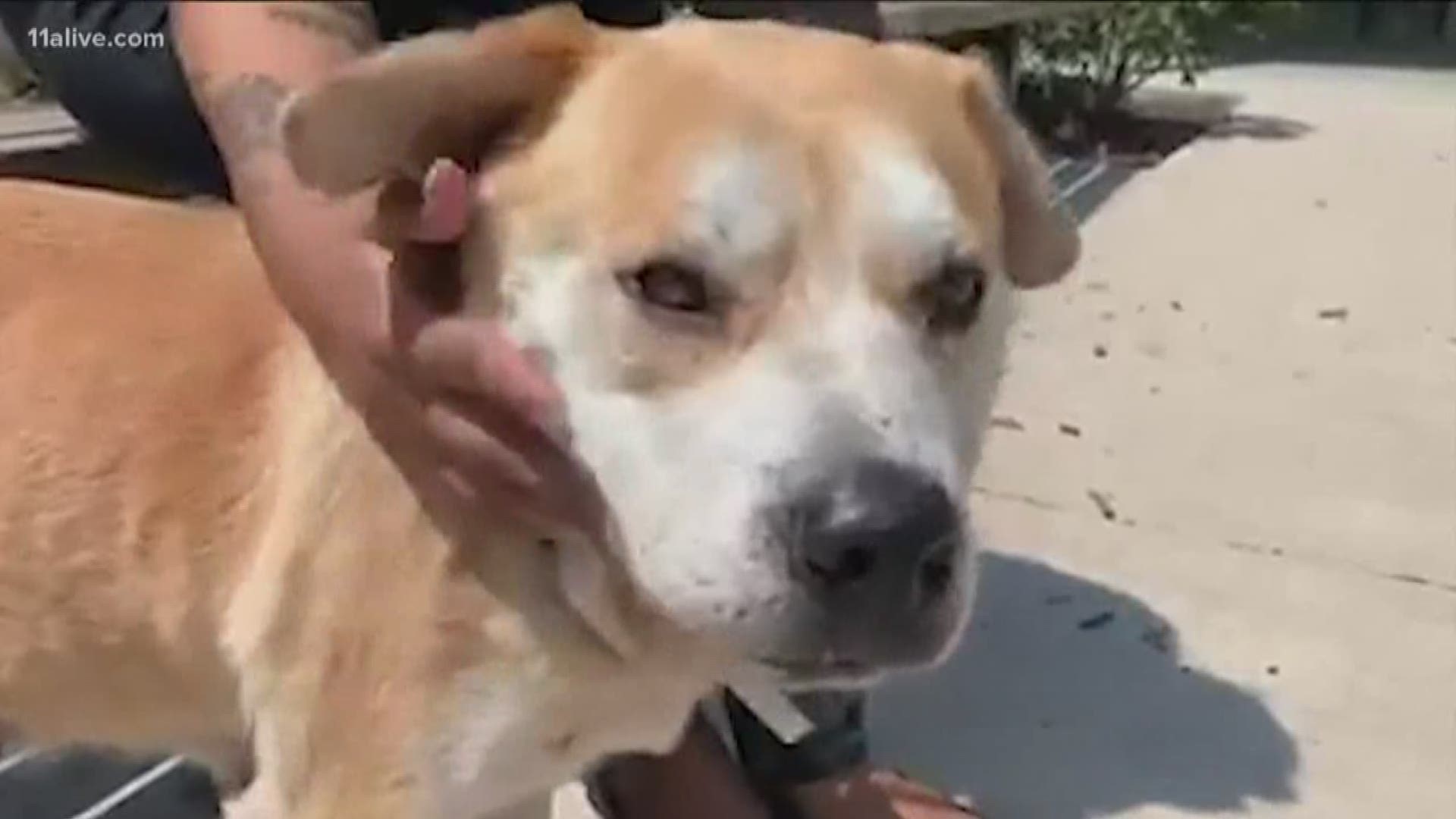 ATLANTA — Saying good-bye to a beloved pet is difficult but often inevitable, leaving many to wonder why humans are designed to outlive most domesticated animals.

The life expectancy of a human is much longer than that of popular pets like cats and dogs.

There are exceptions. If you own a parrot, it could live up to 90 years. A tortoise can last up to 100 years.

There is a lot of research and a lot of theories about why certain animals outlive others.

RELATED: Canine Body Language: What is your dog trying to tell you?

“You have to look at how the animals evolved,” says Dr. Elizabeth Uhl, Associate Professor of Pathology at the University of Georgia College of Veterinary Medicine. “Why do their bodies work the way they do?”

In the wild animals are either predators or prey. Dr. Uhl says animals that are among the hunted have a race to sexual maturity so they don’t become extinct.

“They grow up quick, they reproduce quick, and they often die quick,”

Cats and dogs are the domesticated version of animals that are among the hunters.

But with their roots in the wild, they’ve still evolved into animals that run through the different stages of life much faster than humans.

“The life of a predator is a dangerous life, so it’s not just what might eat the animal, it’s what other factors in its lifestyle are going to put selection pressure on it,” says Dr. Uhl.

Humans are more efficient at passing our genes along to the next generation.

Our bodies also do a better job of repairing damaged DNA.

Size could be a factor, too. In many cases larger animals live longer, but it’s the opposite with dogs.

If you want a pet with a record of longevity, consider the Greenland shark. They don’t attack humans and can live more than 400 years.

There is a possibility that keeping one as a pet could pose some challenges.

Why does Halloween involve trick-or-treating?

Why is there no specific age in Georgia law to determine if a child is old enough to be home alone?