Flu that shut down several Tenn. schools is already in Ga., experts say

Will this particularly strong flu spread across Georgia? Experts say it already has. 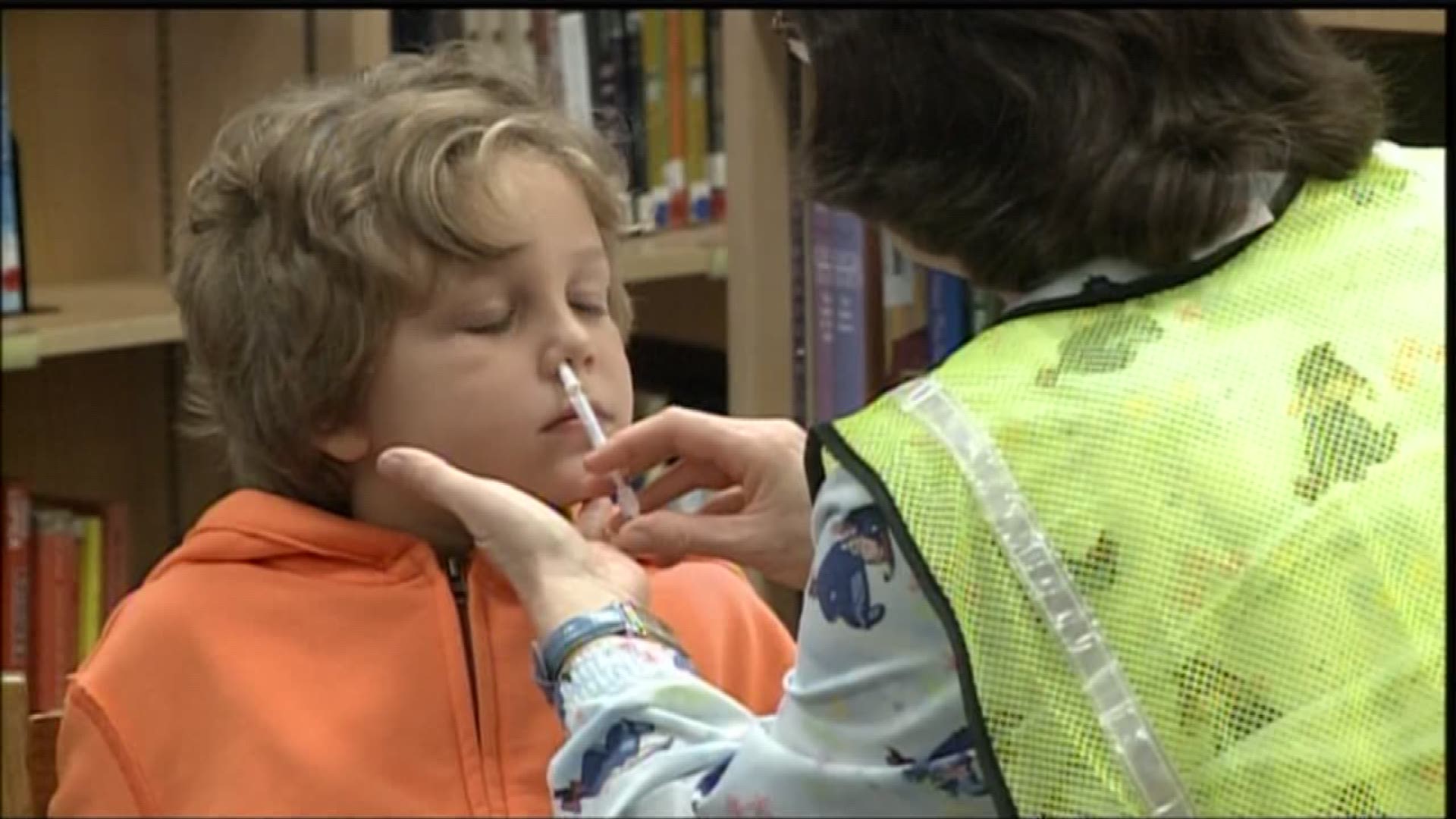 ATLANTA -- Flu-like symptoms have shut down entire school systems in Tennessee - and, now, in Georgia. So 11Alive is looking into the spread to answer an important question: Will this outbreak strike metro Atlanta schools?

A mass outbreak of flu-like symptoms is striking thousands of students and teachers all at once. It began in late January near Knoxville, Tenn. and spread to Chattanooga. Now it has led to at least 15 school districts and private schools in eastern Tennessee all shutting their doors until next week.

It has since spread to Walker County in Georgia, where the entire school system is closed until Monday. So will the flu spread further into Georgia? State health officials say it already has - and not just in northwest Georgia. It's also being felt in schools across the state, though not all at the same place and the same time.

"We're seeing it all over the whole state," Dr. Cherie Drenzek of the Georgia Department of Public Health said. "There doesn't seem to be any real geographic focus that we can pinpoint right now."

Drenzek, the state epidemiologist, says a key reason it is a bad flu season in Georgia - and 14 other states across the country - is because of the strain of flu that's out there this season.

Last year Georgia experienced a milder flu season, and the predominant strain, then, was Influenza A, H1N1.

"It is not all that unusual" for large groups of people in enclosed spaces such as schools, offices and nursing homes to get the flu all at once, Drenzek says.

And Drenzek says that scrubbing down the schools, offices and nursing homes and other interior environments is fine, but "we don't consider environmental cleaning to really play a key role in the prevention of spread and the interruption of transmission."

What does help prevent the spread of flu to others, she says, is for people who have it to make sure they aren't the ones spreading it - stay at home at the first sign of symptoms (such as fever, sore throat, cough) and don't go out until the flu has run its course, cover coughs and sneezes, and wash hands frequently with soap and hot water.

As it is, just in metro Atlanta, there are more than 300 people in hospitals because of flu - about six times more than last year at this time.