A quick look at the history of the Plant Vogtle construction project. 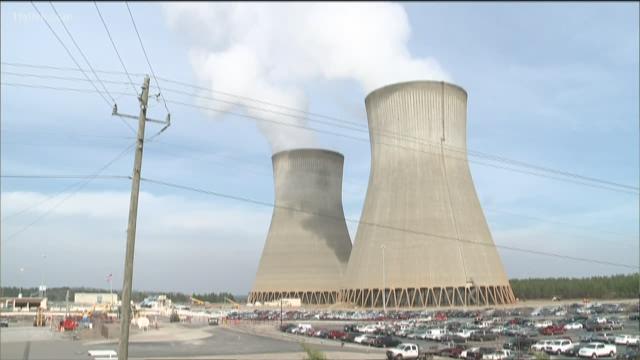 They mark the last remaining nuclear projects in the United States, and are the subject of a significant amount of controversy.

Southern Company's Southern Nuclear subsidiary began the formal application process for the two new units in 2008, which would mark the development of the nation's first new nuclear reactors since the 1979 Three Mile Island accident in Pennsylvania. Even though the two existing units at Vogtle went online in the late 1980s, construction had been underway for them since 1976.

Approval by the Georgia Public Service Commission came in March 2009, followed by the issuance of an Early Site Permit and Limited Work Authorization. Georgia Power contracted with the Westinghouse Electric Company subsidiary of Japanese conglomerate Toshiba to design and construct the units.

The original plans called for Unit 3 to become operational in 2016, followed by Unit 4 in 2017, provided the federal Nuclear Regulatory Commission would issue its Combined Construction and Operating License for the units.

In 2013, the expected construction cost of the units was announced as being about $14 billion, with about $6.1 billion coming from Georgia Power, and the remaining cost split between Oglethorpe Power Corp., MEAG Power and Dalton Utilities. Overall construction got underway with multinational construction contractors Fluor and Bechtel participating in the ongoing work.

Construction and other project delays by 2015 resulted in a slippage of the operational dates for the units to 2019 and 2020.

In March 2017, Westinghouse Electric Company filed for Chapter 11 bankruptcy protection due to $9 billion in losses related to construction at Plant Vogtle and a now-canceled second nuclear project at the Virgil Sumner Nuclear Generating Station in South Carolina. 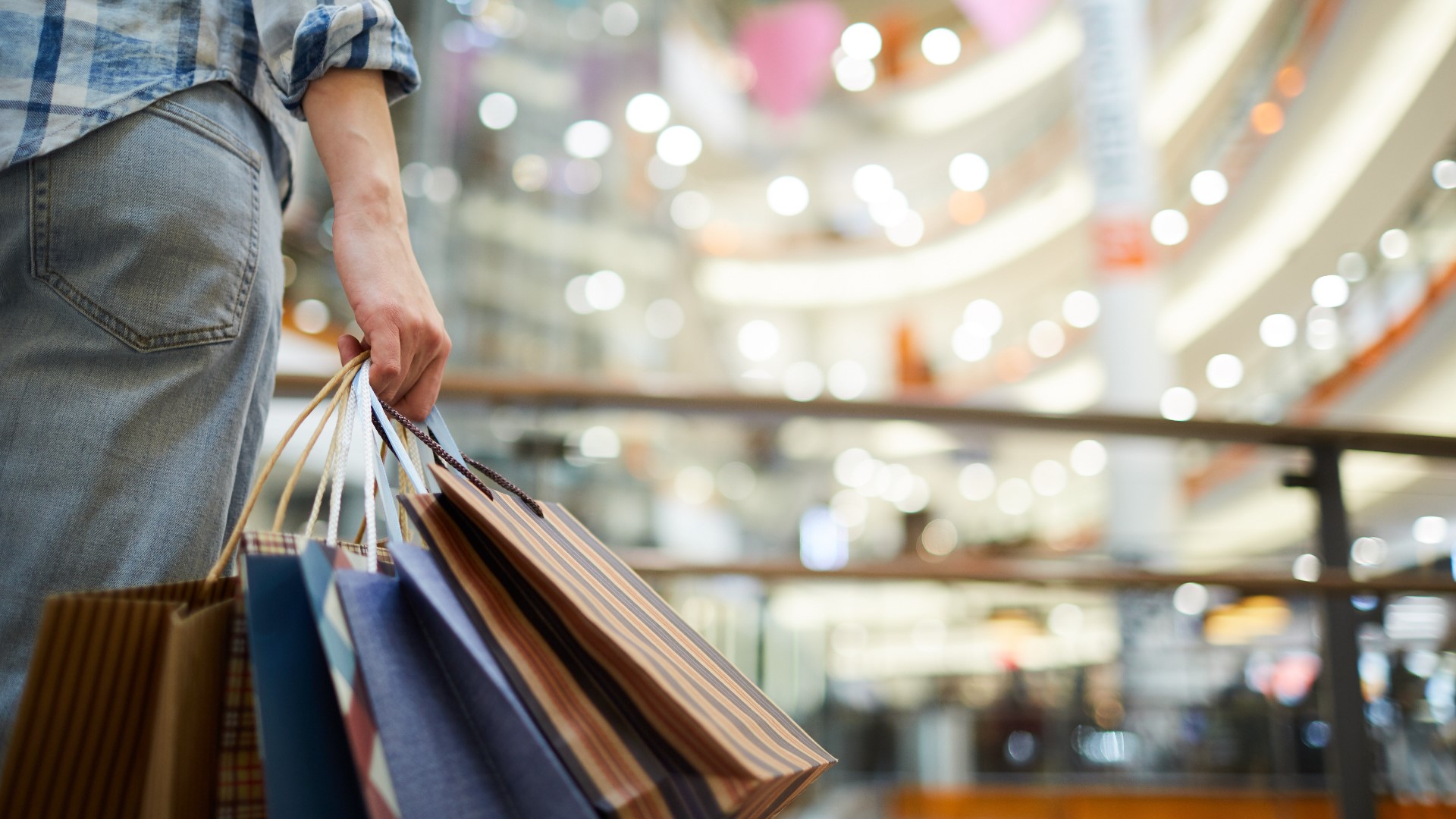