Four big changes are coming to the way parents and students apply for financial aid and save for college. 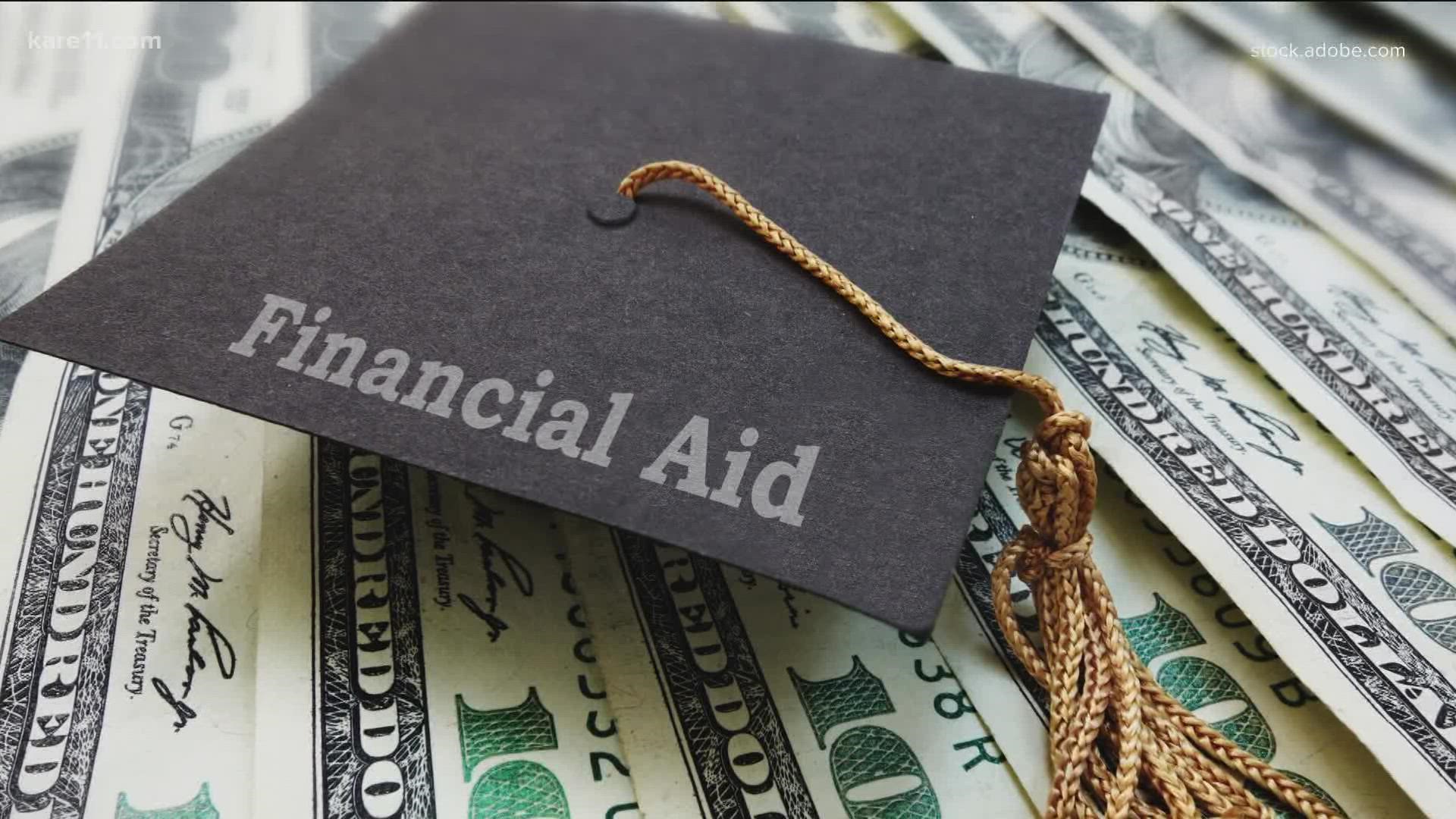 MINNEAPOLIS — The dreaded FAFSA form has haunted many a parent's dreams over the years.

Jody Thuli knows the nightmare all too well.

She filled out the form about two years ago when her 21-year-old son started applying for college.

"It was helpful. We were able to receive a small loan,” Thuli says.

Though it helped, Thuli says the process could have been easier and less confusing.

"It's just too long and complicated,” Wills says.

That’s one of the main reasons why the federal government has decided to change the financial aid process.

Wills says there are several big changes that are coming to FAFSA and financial aid.

Here are the four changes that will have the biggest impact on families:

#1: The Application is Getting Smaller and Easier to Fill Out

This change will likely save parents and students a lot of time and stress, Wills says.

"By making it much easier to complete, and more accessible, more lower income families will fill it out and thus reap the benefits."

Under the old rules, Wills says the parent that the child lives with the most is the one who fills out the FAFSA form.

But under the new rule, he says the parent who pays the most has to do it.

"The government is maybe trying to close a loophole there,” Wills says.

The loophole is that parents could theoretically hide some of their income depending on who the child lives with.

Consider a situation where the child lives with a parent who earns less than $30,000, but is also receiving child support from another parent who is earning six figures or more.

Under the current rules, the wealthier parent’s income would not be included in the FAFSA form.

However, under these new changes, the wealthier parent who is supplying a majority of the child’s financial support, would have to fill out the FAFSA form.

College savings plans like 529 accounts are a popular investment option for families who are saving money for college.

Wills says under the current rules, every dollar that is saved through these plans has to be reported to the government when it comes to applying for financial aid.

And depending on how much money is in those accounts, that money could potentially interfere with how much assistance a child might receive in financial aid.

"The way the financial aid formula worked in the past is the student in some ways got penalized for that contribution because it reduced their ability to qualify for financial aid,” Wills says.

Under the new rules, any money that is saved by a non-parental relative, like a grandparent, aunt or uncle, no longer has to be reported on the financial aid forms.

So, theoretically, a grandparent could give their grandchild thousands of dollars towards their education and none of that money would show up on the child’s FAFSA form.

However, any money that is saved by the parents still has to be reported.

#4: Parents Who Have Multiple Kids in College at the Same Time Will No Longer Get a Bonus on Financial Aid

Wills says the federal government uses a mathematical formula to determine how much money students should receive in financial aid.

That formula looks at several variables, including how much wealth a family has, their income, and how many children they have enrolled in college.

Wills says this formula is changing to no longer include a benefit for families who have multiples kids enrolled in college at the same time.

"You used to get a break for that and now you don't,” Wills says.

That last change will possibly affect Thuli the most.

She says her two sons are three years apart and will likely overlap in college for at least a year or two.

“That will be a big adjustment for us,” Thuli says.

“I feel like that is going to affect a lot of people, because you used to have a bonus for that.”

So, not all of the changes are good, it all depends on your family’s unique situation.

But it's important to keep in mind that these changes won't go into effect until 2024.

So, parents have some time to make adjustments, but you shouldn't wait too long.

Wills says when you apply for financial aid, the government looks at your last two tax returns to see if you should qualify.

So, with the changes going into effect in 2024, that means what you do next year in 2022 could affect your chances of getting money from financial aid. 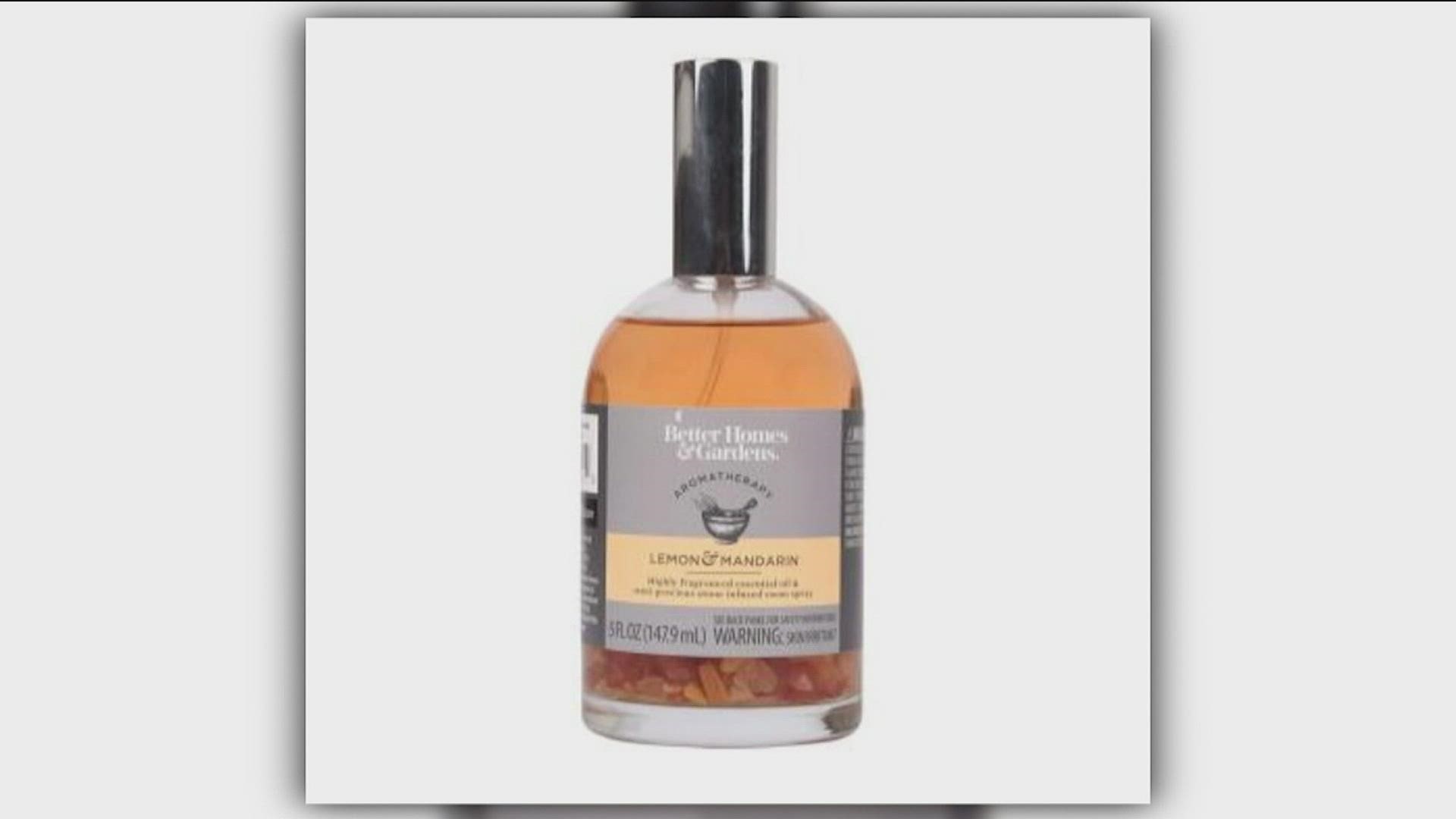