Anheuser-Busch to expand in Bartow County 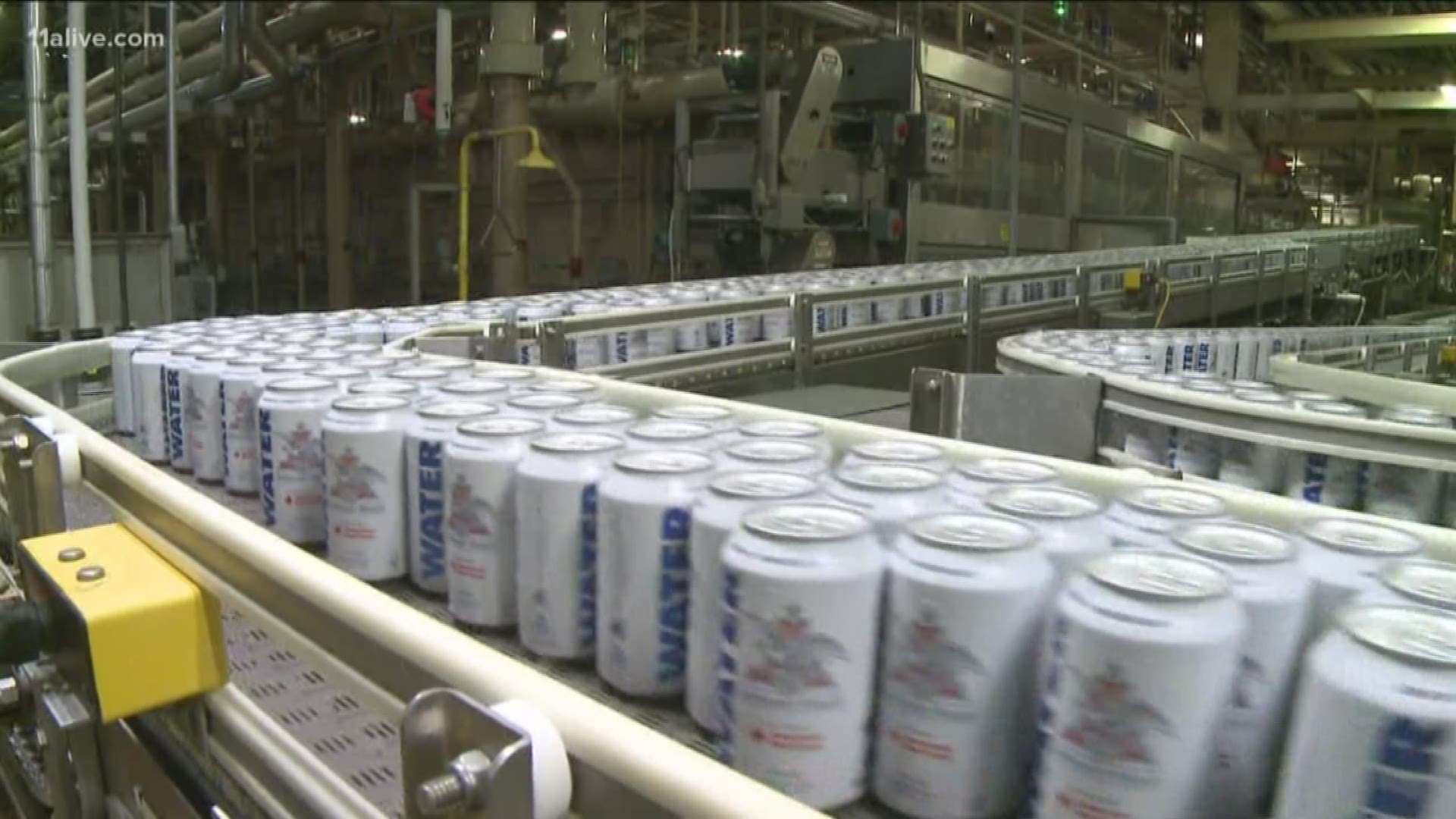 CARTERSVILLE, Ga. — The Georgia Department of Economic Development (GDEcD) announced Monday that Anheuser-Busch will expand operations at its facility in Cartersville, generating an $85 million investment and 12 new jobs.

“Anheuser-Busch is a source of pride in Georgia’s advanced manufacturing lineup, and this Cartersville plant expansion will allow continued competitiveness within the beer industry,” said GDEcD Commissioner Pat Wilson. “We appreciate Anheuser-Busch’s continued investments in Georgia and dedication to the community. Our economic development partners deserve tremendous credit for supporting our existing industries and helping position them for continued success.”

The project is a three-year expansion of our brewing operations, so the project will add on to the existing warehouse and add new equipment indoors and tanks outside, the company said. No ground has been broken yet.

The expansion will support the creation of new brewing capabilities at the facility, they said.

“We are deeply committed to the Cartersville community, which is why we are excited to announce our $85 million plan for expansion,” said Kevin Fahrenkrog, senior general manager of the Anheuser-Busch Cartersville Brewery. “The U.S. beer industry is back to growth and over the next three years, we will expand the brewery’s capabilities to brew some of our best-selling brands right here in Georgia. Our investment in the Cartersville brewery will create 12 good-paying jobs and reaffirms our strong belief in supporting local manufacturing.”

Anheuser-Busch’s Cartersville location, which opened in 1993, brews more than 20 of the company’s brands and is the original producer of canned emergency drinking water for disaster relief.

“Anheuser-Busch continues to be a source of community pride for a number of reasons,” said Cartersville Mayor Matt Santini. “This latest expansion is just the latest example of their commitment to bring quality jobs to our community. We are appreciative of their investment and partnership with our city.”

Truist, formerly SunTrust and BB&T, reveals its identity and logo