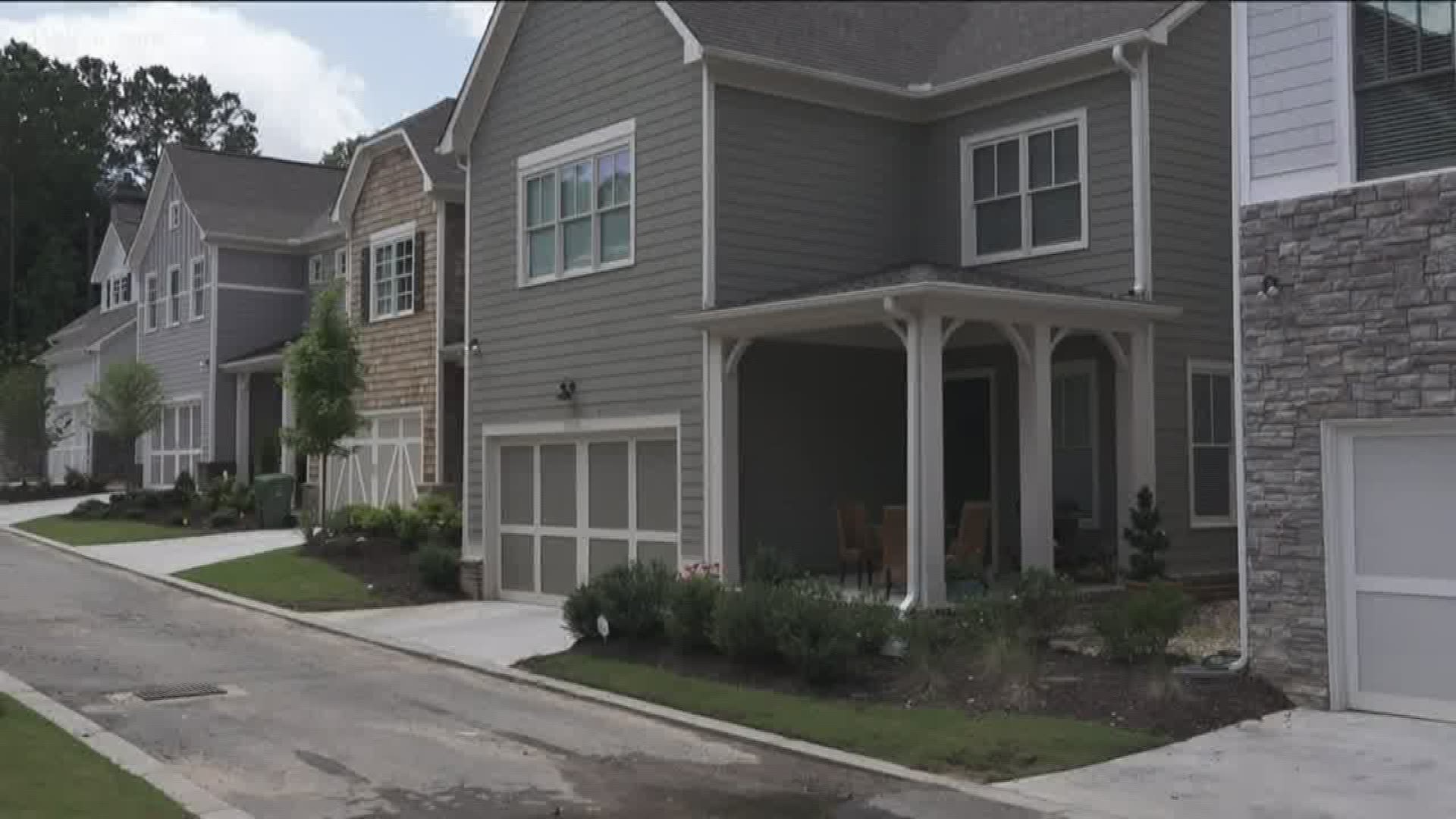 ATLANTA — Atlanta has the fourth largest share of gentrifying neighborhoods, according to a new study.

The Federal Reserve Bank of Philadelphia said Atlanta is only behind Washington D.C., Portland and Seattle. The study used data compiled from the 2000 census and the American Community Survey 2010-2014.

The Atlanta Business Chronicle reports this should come as no surprise as the city continues to battle an affordability crisis. They said the study suggests "there may be positive sides to gentrification overlooked amid the passionate debate the issue ignites."

In an interview with Atlanta Business Chronicle, Tuesday, the author of the study, Davin Reed, said gentrification “presents challenges, and we do not want to downplay that.”

But, he also told them that the debate on the issue could be more nuanced — because there are positives to absorb.

The plan represents a collaborative effort from multiple city agencies and a group of non-profits, philanthropic organizations, faith-based organizations, educational institutions, private companies, residents, and community members who are coming together under the banner of House ATL.

In the study, the Business Chronicle also found:

- Many original residents, including the most disadvantaged, are able to remain in gentrifying neighborhoods and share in neighborhood improvements.

- Low-income neighborhoods that gentrify appear to improve along a number of dimensions … and many children are able to remain in these neighborhoods.

- Accommodating rising demand for central urban neighborhoods, such as through building more housing, could minimize both gentrification pressures and rent increase.

This story originated from the Atlanta Business Chronicle.

LISTS: These are "Atlanta's 25 best neighborhoods to live in"

Best places to live in Atlanta 2019