A look at Atlanta's top commercial real estate stories in 2019 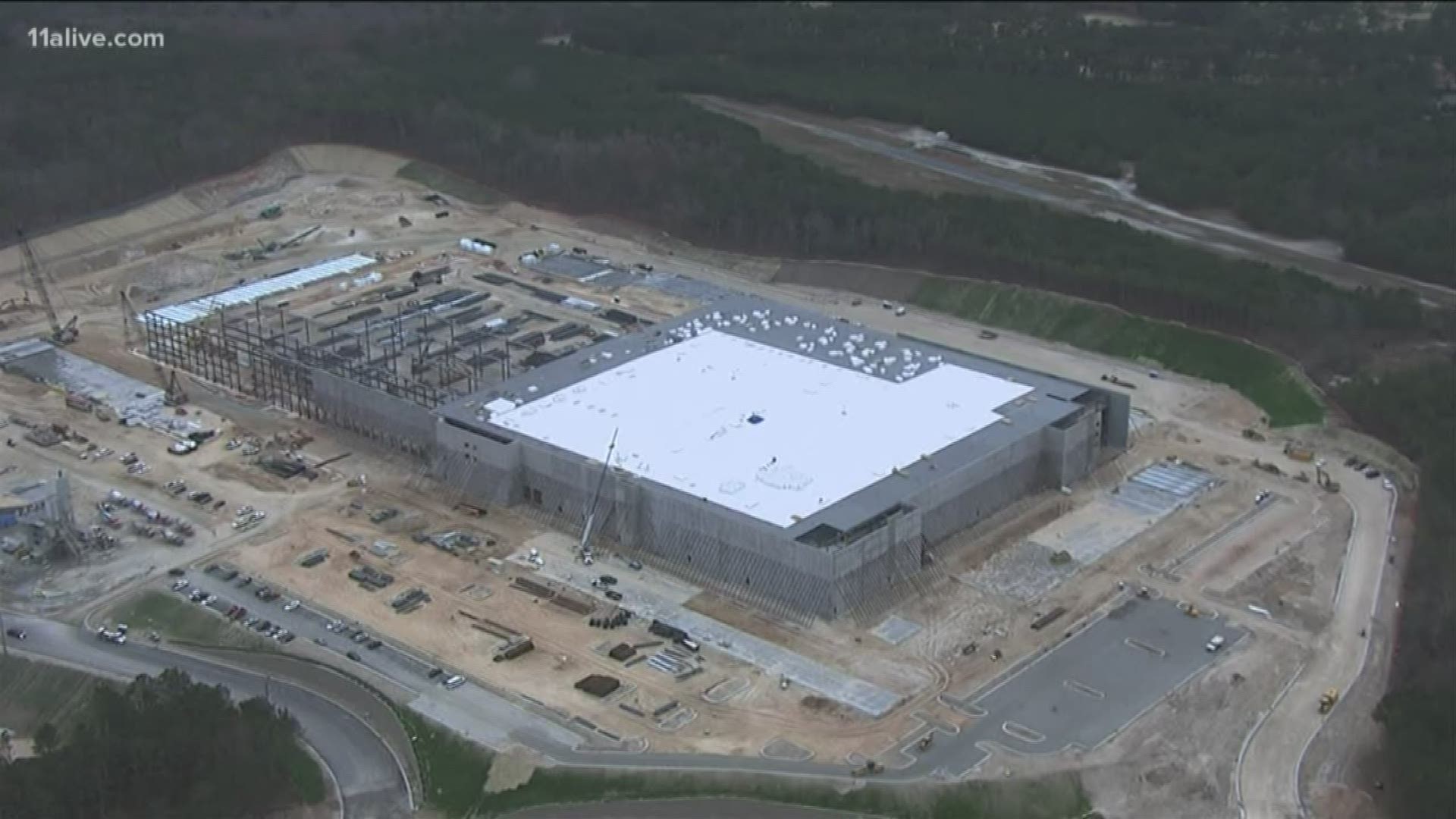 ATLANTA — There was no letdown a year after Atlanta lost its bid for the second headquarters of Amazon.com Inc., the Atlanta Business Chronicle reported in its annual look at top stories and trends.

New projects, which were once part of the state's pitch to land Amazon's HQ2, found other tech giants to anchor them. The Beltline, one of the country's largest urban redevelopment efforts, became an even more powerful catalyst for changing the autocentric development ethos across Atlanta. The emphasis wasn't just on the car anymore. Atlanta, once known for sprawling out, continued to fill in.

Here's a look at the top stories and trends from the Business Chronicle.

Affordable housing development for young professionals is coming to Atlanta