This will be the chain’s first company-owned distribution center. 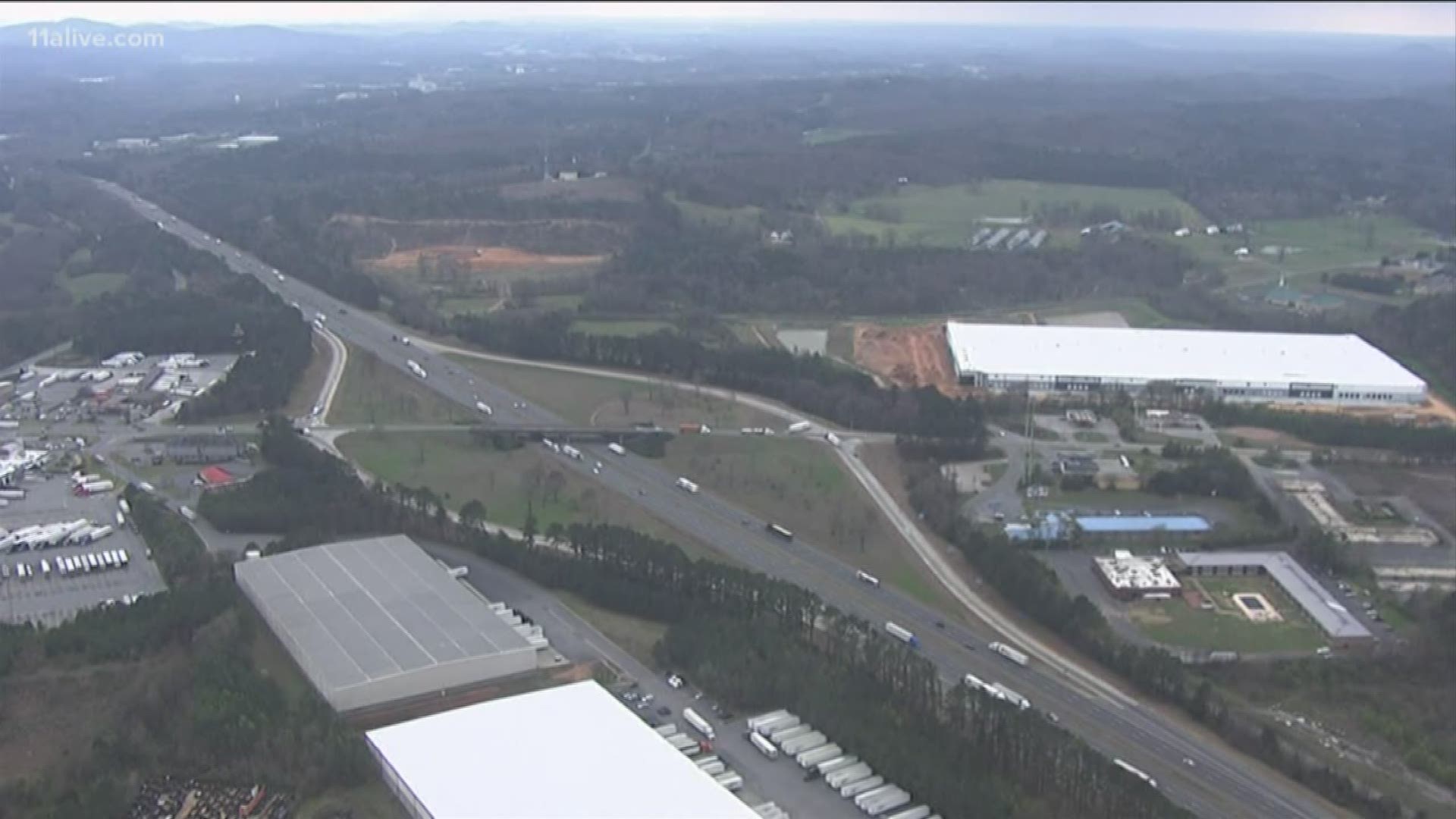 CARTERSVILLE, Ga. — A new Chick-fil-A distribution center in Bartow County will bring 300 new jobs to the region, according to Gov. Brian Kemp.

Construction will begin soon on the 50-acre site and it will be the chain’s first company-owned distribution center. This move is significant – as Atlanta’s second-largest private company and one of the world’s fastest-growing restaurant chains, it still doesn’t own its distribution centers.

“Today is an exciting day as we announce that Chick-fil-A – one of our state’s most successful companies and a hometown favorite – will create 300 brand-new jobs for hardworking Georgians In Bartow County,” Kemp said in a news release. “To be able to say that Georgia is now home to Chick-fil-A’s first ever company-owned distribution facility is a big win for us and highlights our world-class logistics infrastructure. I am thrilled that Chick-fil-A will also take advantage of our Quick Start program to provide workforce training for new hires.”

The 50-acre industrial site is about 45 minutes from downtown Atlanta, in Cartersville. It was purchased for about $3.7 million by CFA D2 Services LLC, the Atlanta Business Chronicle reported. The distribution center will open as a pilot facility this summer and will serve as a “learning lab” while the full-scale, permanent facility is being built, the release said. The new, full-scale distribution center will open in 2020 and serve up to 300 restaurants.

Over 18,000 Georgians are employed by Chick-fil-A currently. The new jobs coming out of the distribution facility will include drivers, warehouse employees, leadership team members and administrative staff.

“As a primary customer for Georgia’s nation-leading poultry industry, Chick-fil-A’s first company-owned distribution center is a natural fit for our state,” said Georgia Agriculture Commissioner Gary Black. “Chick-fil-A has a strong reputation for their commitment to service and quality, and we are proud to partner with them as they enter this new arena in the foodservice sector.”