It will be located at the intersection of Boulevard and Ponce. 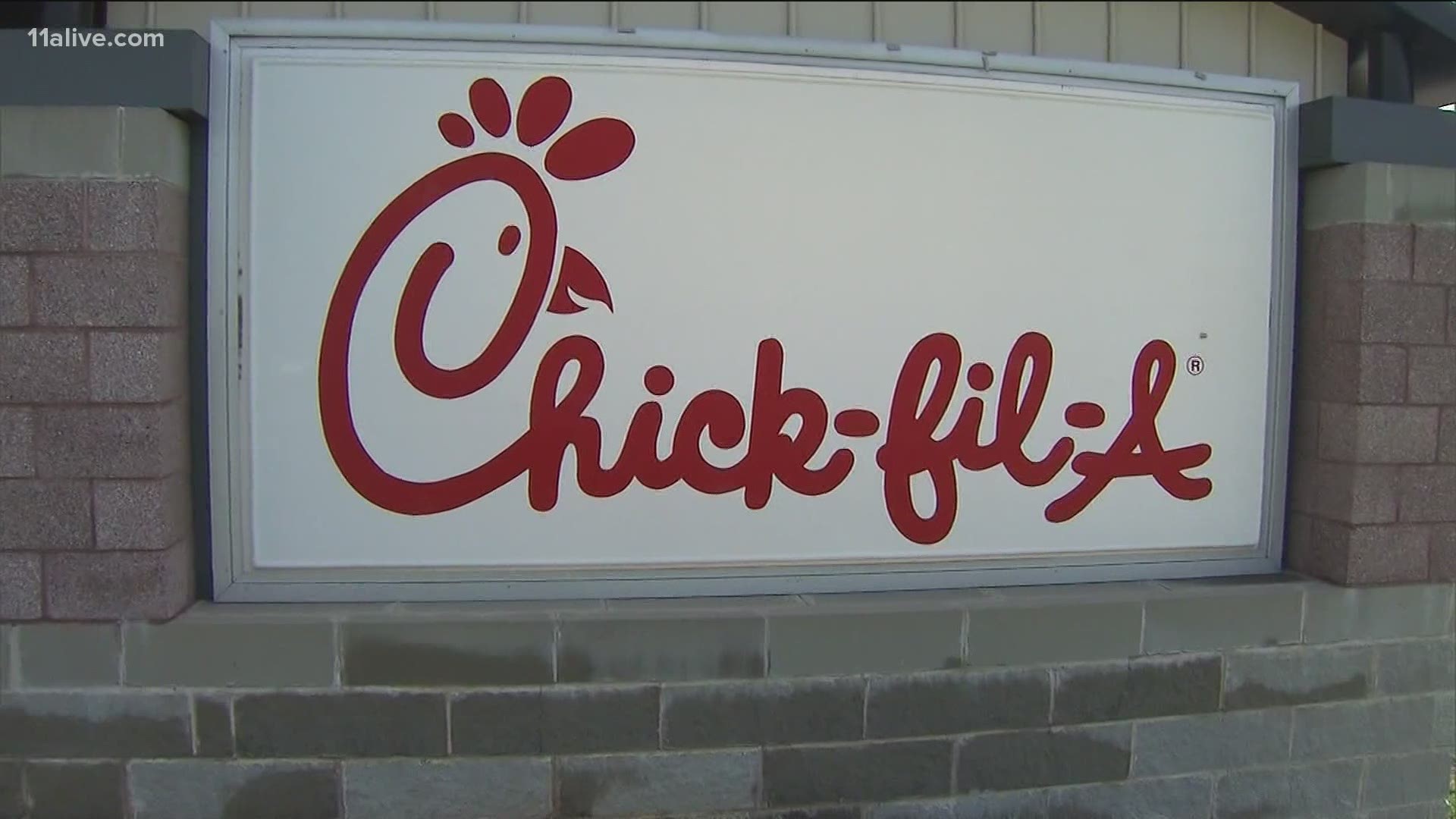 ATLANTA — A Chick-fil-A set to go up blocks from Ponce City Market and the BeltLine is moving ahead over arguments that it will worsen car traffic congestion in an area that activists and urbanist groups have sought to make more walkable.

The location is planned for a corner of the intersection at Boulevard and Ponce, where there used to be a Texaco station.

11Alive's partners at the Atlanta Business Chronicle report Chick-fil-A has received city approval for the project, which will include a parking lot and drive-thru.

The Chronicle notes that the site is inside the BeltLine Overlay District, which "has zoning meant to promote pedestrian-and-transit-friendly development, green spaces, and socioeconomically diverse housing in Beltline neighborhoods."

The BeltLine Design Review Committee, which consults on projects within the specially designated district, opposed the project.

One member of the committee, David Hamilton, told The Chronicle that it's "essentially a suburban model."

Another BeltLine official, Kimberly Wilson, told The Chronicle last year when the committee first rejected the project that that she did not "think it embraces the spirit of urbanism" and described it as a "suburban development squeezed onto an urban site."

The chair of the Atlanta Zoning Review Board, Christy Dodson, said it "pains me to see the very large parking lot at the corner of two significant streets" when the board approved the project, but that "the practical side weighs the fact that Ponce de Leon has a lot of this infrastructure already."

The Chronicle reported that in response to some of the opposition, Chick-fil-A "updated the proposed restaurant's design to include a walk-up ordering window and move the drive-thru to the back of the property, away from pedestrians."

For the full report, visit our partners at The Atlanta Business Chronicle.