The Atlanta-based company made the announcement Friday morning. 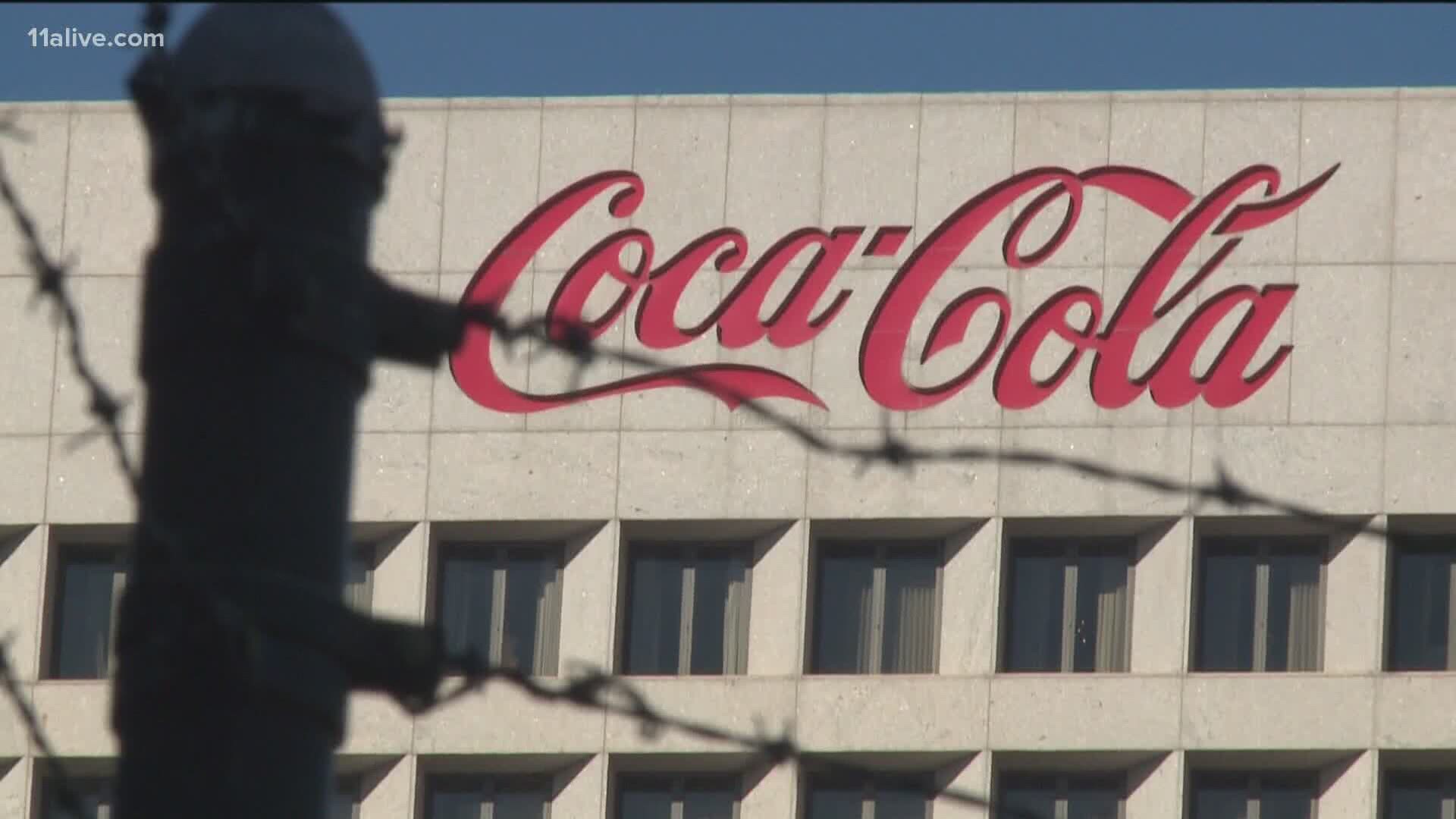 ATLANTA — Coca-Cola announced early Friday morning that it was undertaking a major reorganizing of its corporate structure, as well as offering "voluntary separation" packages to roughly 4,000 employees in North America.

In a release, the Atlanta-based beverage giant said its reorganization would require "the reallocation of some people and resources, which will include voluntary and involuntary reductions in employees."

It announced a "voluntary separation program" that will be offered to roughly 4,000 employees in the U.S., Canada and Puerto Rico who have a most-recent hire date on or before Sept. 1, 2017.

A similar program will be offered internationally. The company expects the separation packages to cost between $350-$550 million in total.

Coca-Cola said in reorganizing its corporate structure it would "create new operating units focused on regional and local execution that will work closely with five marketing category leadership teams that span the globe to rapidly scale ideas."

The release said there would be nine such units replacing "current business units and groups." Currently, the company is composed of 17 business units.

Coca-Cola also said it would establish an in-house organization called Platform Services to "work in service of operating units, categories and functions to create efficiencies and deliver capabilities at scale across the globe." That unit will help "eliminate duplication," the company said.