The FAA has launched a religious discrimination investigation into the chicken chain's exclusion at U.S. airports. 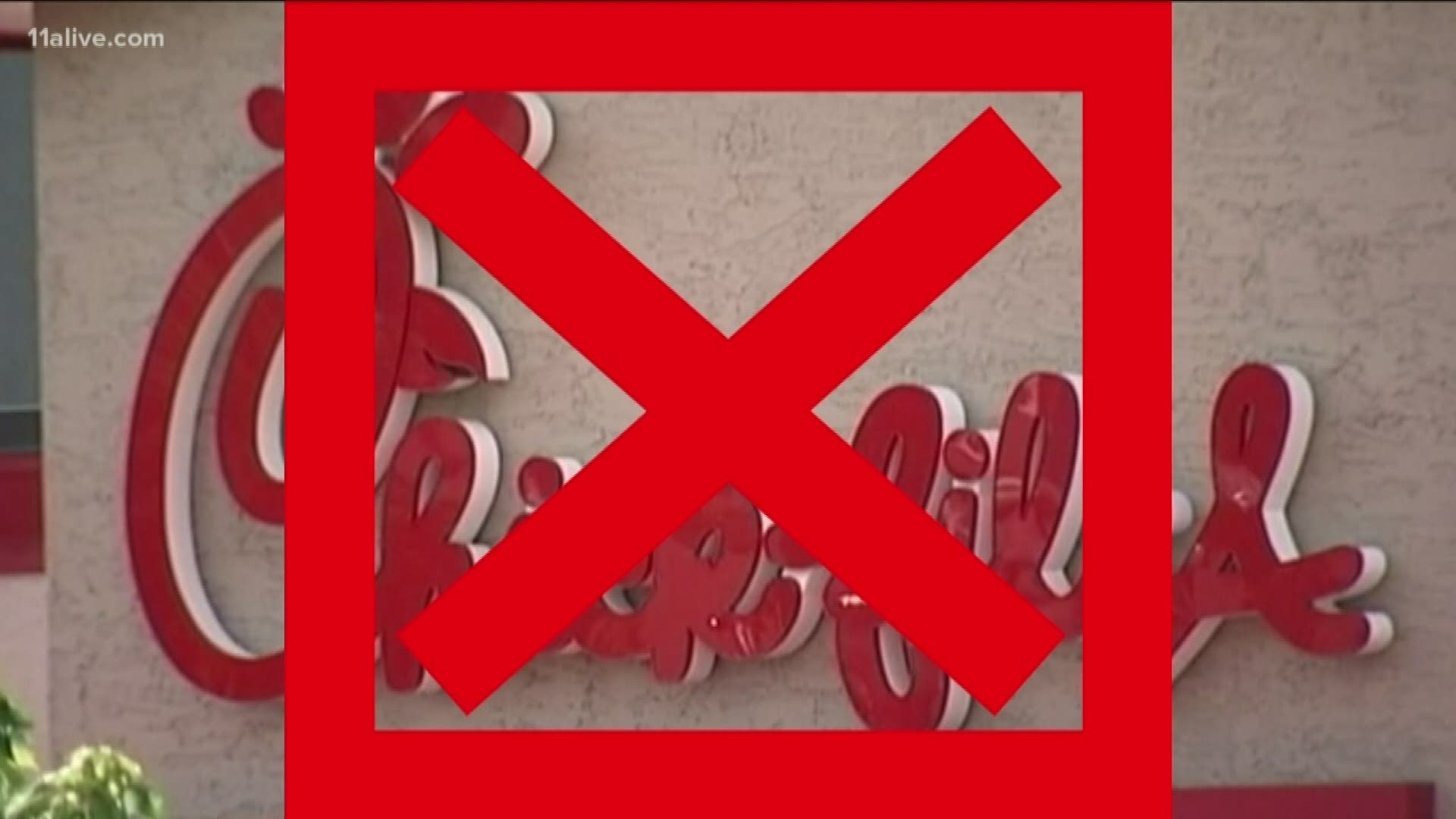 Two U.S. airports — Buffalo Niagara International (BUF) in New York State and San Antonio International (SAT) in Texas — have recently backed out of deals to open Chick-fil-A outlets in their passenger terminals because the fast food chain has a record of anti-LGBTQ behavior, including almost $2 million in donations to groups opposing same-sex marriage in 2017.

In a statement sent to Atlanta Business Chronicle Tuesday, the FAA said it had "received complaints alleging discrimination by two airport operators against a private company due to the expression of the owner’s religious beliefs."

"FAA’s Office of Civil Rights has notified the San Antonio International Airport and Buffalo Niagara International Airport that it has opened investigations into these complaints," according to an FAA statement. "The FAA notes that Federal requirements prohibit airport operators from excluding persons on the basis of religious creed from participating in airport activities that receive or benefit from FAA grant funding. The findings of the investigations will be communicated to the complainants once the investigations are completed."

The Atlanta-based chain has repeatedly said it doesn't support any political agenda on families and marriages, but has been known for its publicly expressed position on gay marriage over the years. Much of the criticism stems from 2012, when CEO Dan Cathy said he was "guilty as charged" for backing anti-same-sex-marriage initiatives.

In a statement sent to Atlanta Business Chronicle Wednesday, Chick-fil-A emphasized the company is not involved with the FAA investigation.