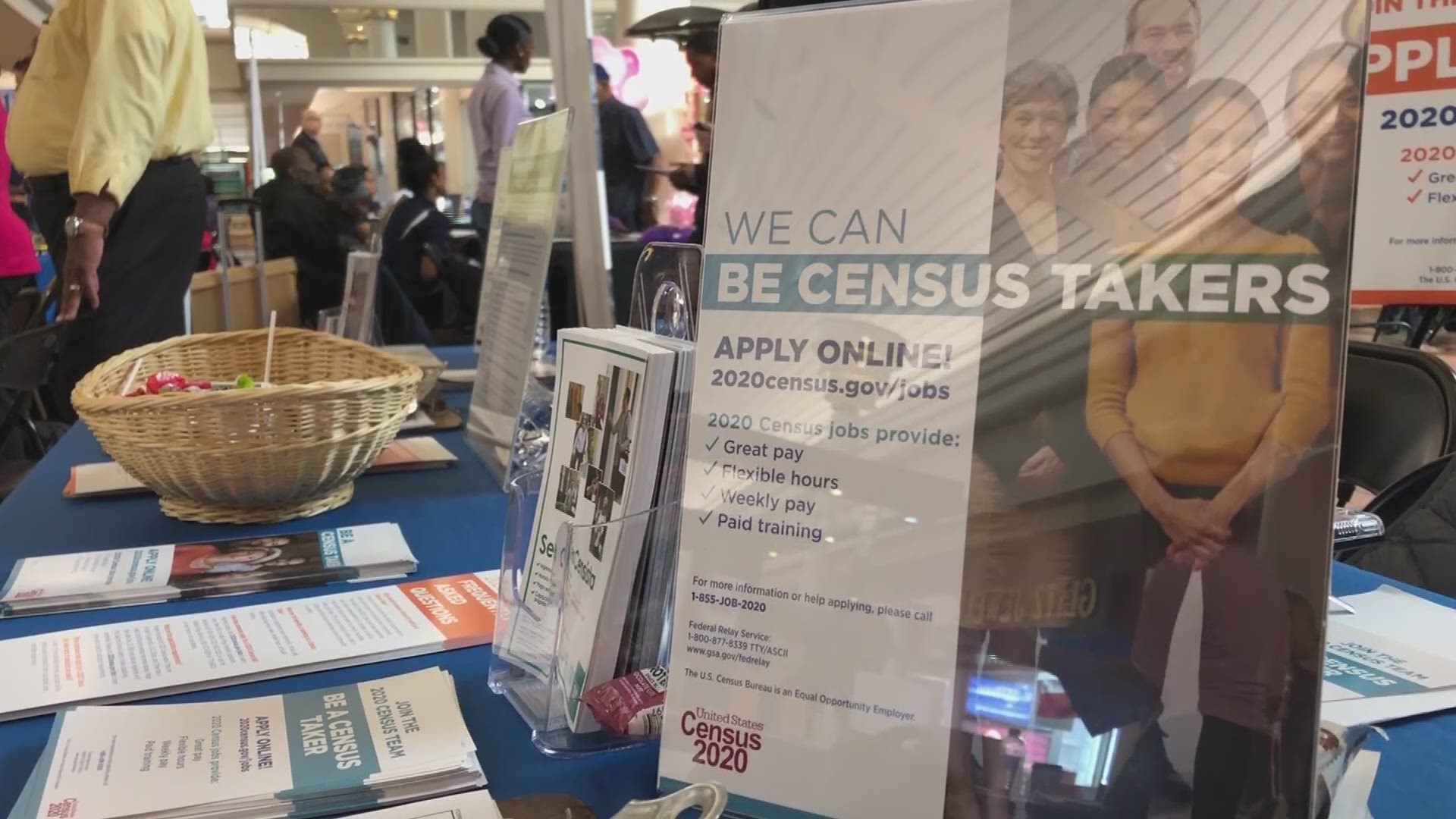 ATLANTA — More people in Georgia have jobs, according to numbers released Thursday.

That record wasn’t the only one set in October. Georgia also set new highs for jobs and employment. Several job sectors set records as well.

“We had a record-setting month in October and that always stands out,” Butler said. “We tied the record low unemployment rate while at the same time setting new records for employment and jobs.”

Nationally, the unemployment rate climbed in October to 3.6 percent, an increase of 0.1 percentage points. The nation also grew to its labor force by 325,000, increased employment by 241,000 and added more than 125,000 jobs.

US budget deficit surges: 34% bigger than a year ago

That number was last reached in December 2000. Georgia’s rate was as high as 10.6 percent in 2010 due to impacts from the Great Recession. The number has been steadily falling ever since. In fact, it’s been under 4 percent since last summer.

With the record rate, Georgia’s number of unemployed residents fell to under 175,000 - the lowest total in more than 18 years.

“It was 2001 when we last saw the number of unemployed this low in Georgia,” Butler said, “and there were a million fewer people in the workforce back then.”

Georgia had three job sectors that added at least 2,000 jobs in October:

In terms of annual change, five sectors were up more than 5,000:

With all that job growth, Georgia also set records for the most jobs ever in leisure/hospitality, education/health and financial activities.

Georgia’s labor force also grew in October by 5,479, adding to a total workforce of more than 5.1 million. That number was up by 4,107 from the same month a year ago.

At the same time, new claims for unemployment increased in October. The total number of claims filed in October increased by 29 percent. They were down by about 11 percent compared with October 2018.