The area is getting its first set of new apartments since 2004. 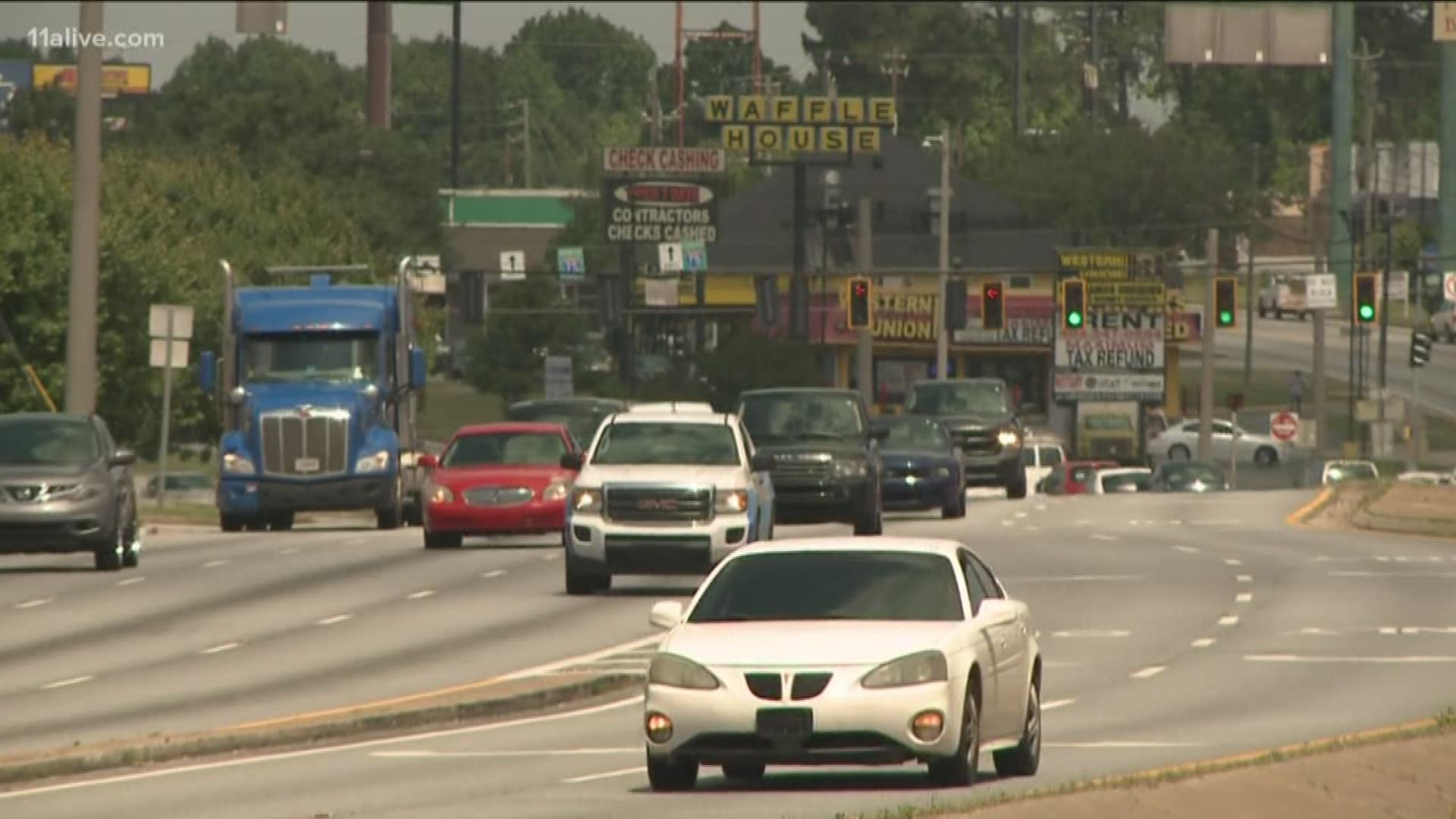 JONESBORO, Ga. — Clayton County is on the brink of breaking a housing drought that is unthinkable in other metro Atlanta counties, as it is girding to build its first apartment complex in 15 years.

It’s an unusual milestone for a county that has had a lot of hard luck.

Clayton County has grown along with the rest of metro Atlanta over the years. But with it so too have many of its challenges

"I don’t like the neighborhood I’m in I must say," said Sheila Kitchens, who said she stays put because she can afford the rent there.

Nearby, there are abundant dollar stores, check cashing stores and pawn shops – serving a county with more with more than its share of downscale housing and lower income residents.

"I like the affordability right. But I definitely wish it was more upscale, I must say," Kitchens said.

"The way we get rid of some of the dollar stores is when we bring in more income into the county," said Clayton County commissioner Sonna Singleton Gregory, who thinks that’s about to happen.

A Starbucks store is opening soon on Tara Boulevard – apparently the county’s first-ever stand-alone store of that iconic franchise. Nearby are signs announcing construction of new apartments -- which is a big deal in Clayton County.

"It's been since 2004 since we had apartments built in Clayton County," Gregory said.

Clayton’s new use of MARTA transit may be fueling some of this new growth.

Gentrification is when new upscale development pushes out folks who have gotten comfortable in affordable, modest housing.

"I think if it became more upscale it would be less affordable for working class people like myself trying to get on their feet." Kitchens said.  But she said that's not necessarily a bad thing.  "You gotta take the good with the bad."

Commissioner Gregory says Clayton County has so much affordable housing stock now that gentrification is a problem that is far too many years down the road to worry about it now.