Both companies reached a partnership deal last year which includes bringing a two-story, 13,000-square-foot facility to The Village. 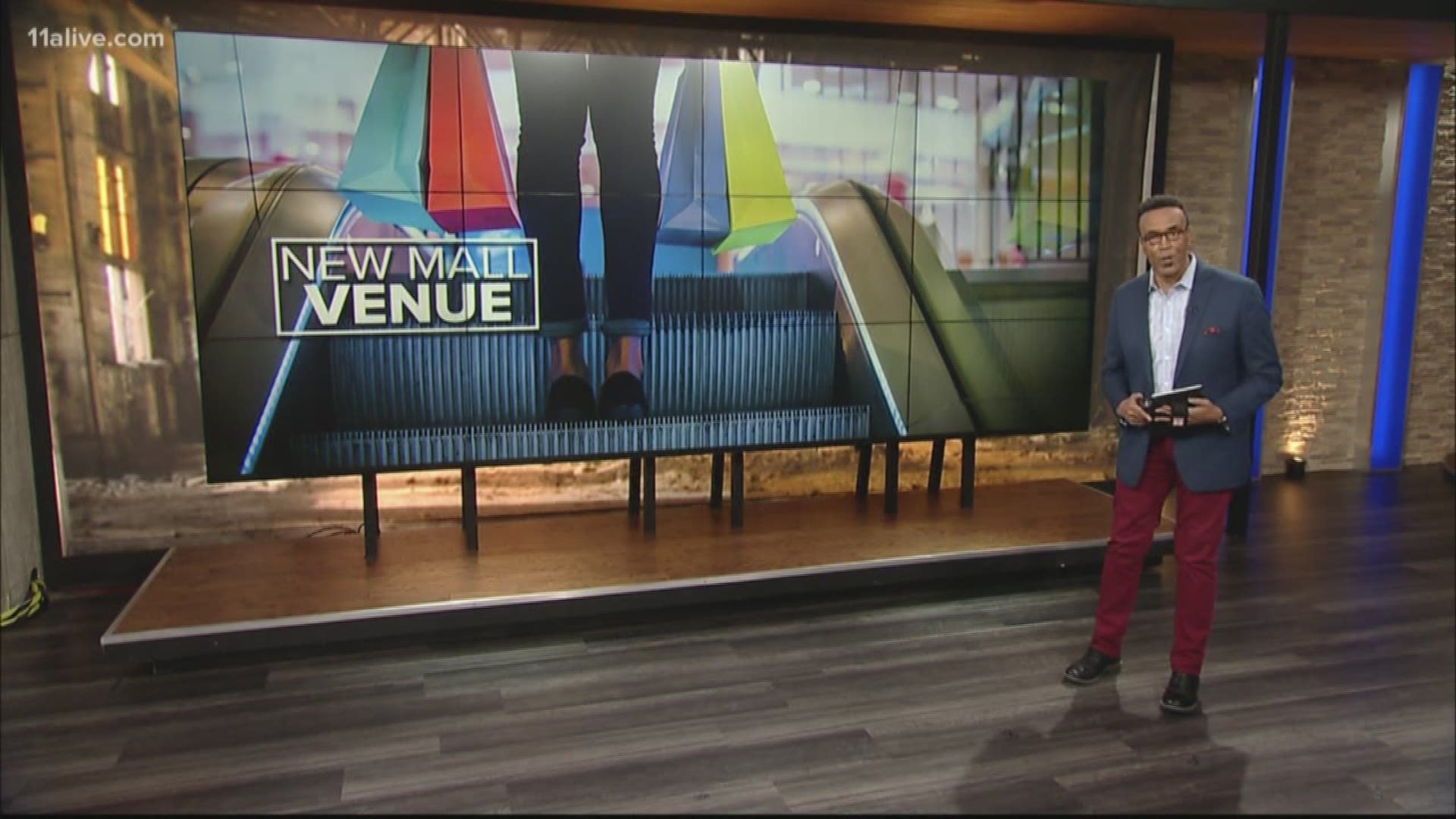 BUFORD, Ga. — A joint esports venue is coming to the Mall of Georgia later this year, the Atlanta Business Chronicle reported.

Allied Esports, an esports entertainment venture, and commercial real estate company Simon Property Group announced on Monday that the companies’ first esports venue will be located at the mall in the Buford, Ga.

Both companies reached a partnership deal last year which includes bringing a two-story, 13,000-square-foot facility to The Village at the mall. The venue is expected to be a gaming and esports destination for players and interested members in the community. The companies plan to open the venue this fall and say it will have full broadcast and streaming capabilities.

It will also be the hosting location for amateur and professional esports tournaments. Allied Esports and Simon are also co-producing a national amateur tournament called the Simon Cup.