The number of cities and towns opting in to legalized marijuana is slowly growing in Maine as the state gets closer to accepting applications for licenses. 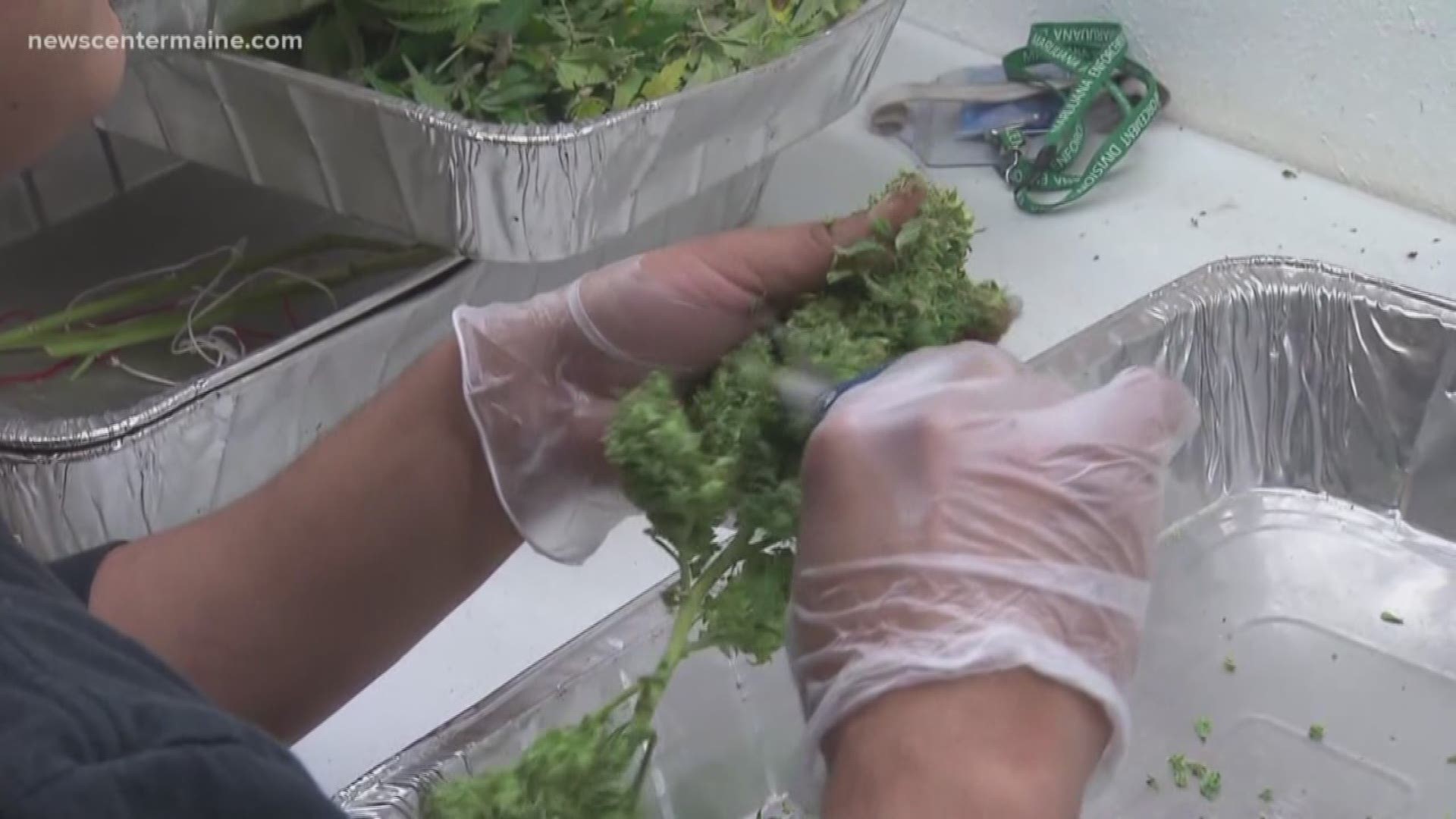 PORTLAND, Maine — The number of cities and towns opting in to legalized marijuana is slowly growing in Maine as the state gets closer to accepting applications for licenses.

Democratic Gov. Janet Mills signed a bill in late June that sets up a legal framework for recreational sales. The state Office of Marijuana Policy plans to begin accepting applications for recreational marijuana business licenses by the end of the year.

So far, at least 15 municipalities have opted into adult use marijuana, said David Heidrich, spokesman for the marijuana office. Those cities and towns have decided to authorize businesses that grow, process, test or sell marijuana.

Not all of the municipalities have decided to get on board with retail marijuana sales, which could start happening by early 2020, Heidrich said. But the number of municipalities opting in to adult use marijuana is likely to grow, he said.

"The communities we've been able to touch base with have been in three categories: those that have proactively approached marijuana businesses, those that have waited for the state to finish rulemaking, and those that may have passed a moratorium and really have no interest," Heidrich said.

Portland, the largest city in the state, has not yet opted in. Maine's also working on a marijuana "track and trace" system as well as a public health and safety education campaign. Marijuana intended for adult recreational use will enter a Maine marketplace in which medical marijuana has been available for years.

Medical marijuana caregivers, who grow, process or provide cannabis products for medical use, will be watching the expansion of the adult use program closely, said Catherine Lewis, director of education for the Medical Marijuana Caregivers of Maine. Caregivers are concerned about new marijuana control laws at the local level that could limit their abilities to serve patients.

"People need to watch what their municipalities are doing," Lewis said.

Maine residents chose to legalize recreational marijuana in a 2016 public vote. The rulemaking process has been drawn out and sometimes contentious, in part because former Republican Gov. Paul LePage opposed legalization. He left office in January.

"Now it's really up to the communities to decide whether they want to participate or not," said Democratic Rep. Teresa Pierce, of Falmouth, who was a member of the state's marijuana commission.