Wellness Connection blames CanWell for $14 million in losses, while CanWell says Wellness has stopped making its 20% sales royalties, and owes it $650,000. 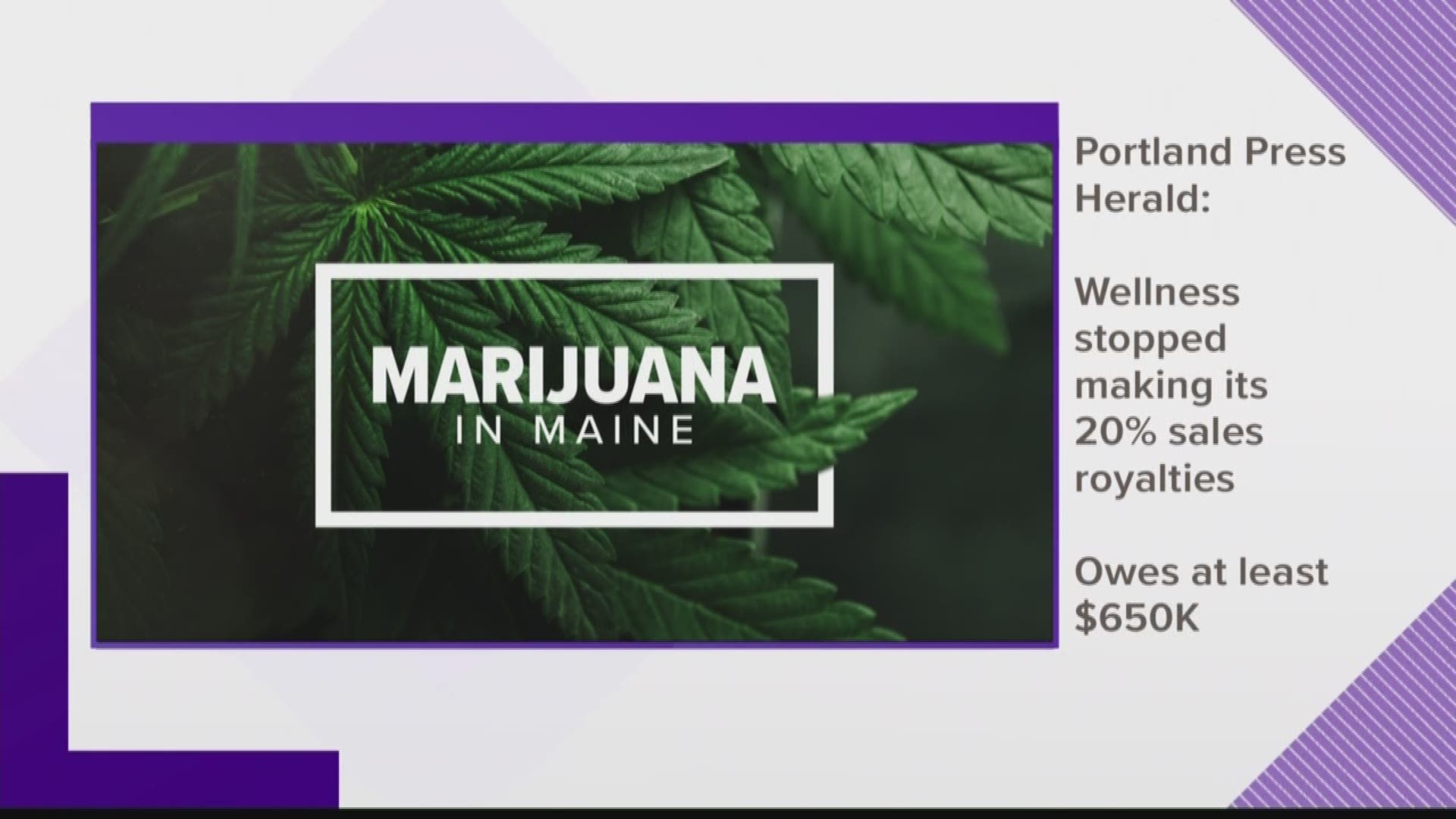 PORTLAND, Maine — Maine's biggest medical marijuana dispensary is trying to end its relationship with a company behind its fast-growing edibles operation.

Wellness Connection of Maine contends CanWell LLC of Rhode Island is to blame for $14 million in losses caused by low yields from its extraction equipment and processes.

The Portland Press Herald reports that CanWell says the charges were trumped up so Wellness Connection and its corporate parent can claim the lucrative New England cannabis extraction market for themselves. It also says Wellness has stopped making its 20 percent sales royalties, and owes it at least $650,000.

Wellness tried to fire CanWell last month. But a Rhode Island court late last week put the divorce on hold until both parties can make their case at an arbitration hearing.