The coffee shop was Stephanie Thomas' dream but she says the pandemic slashed her business. 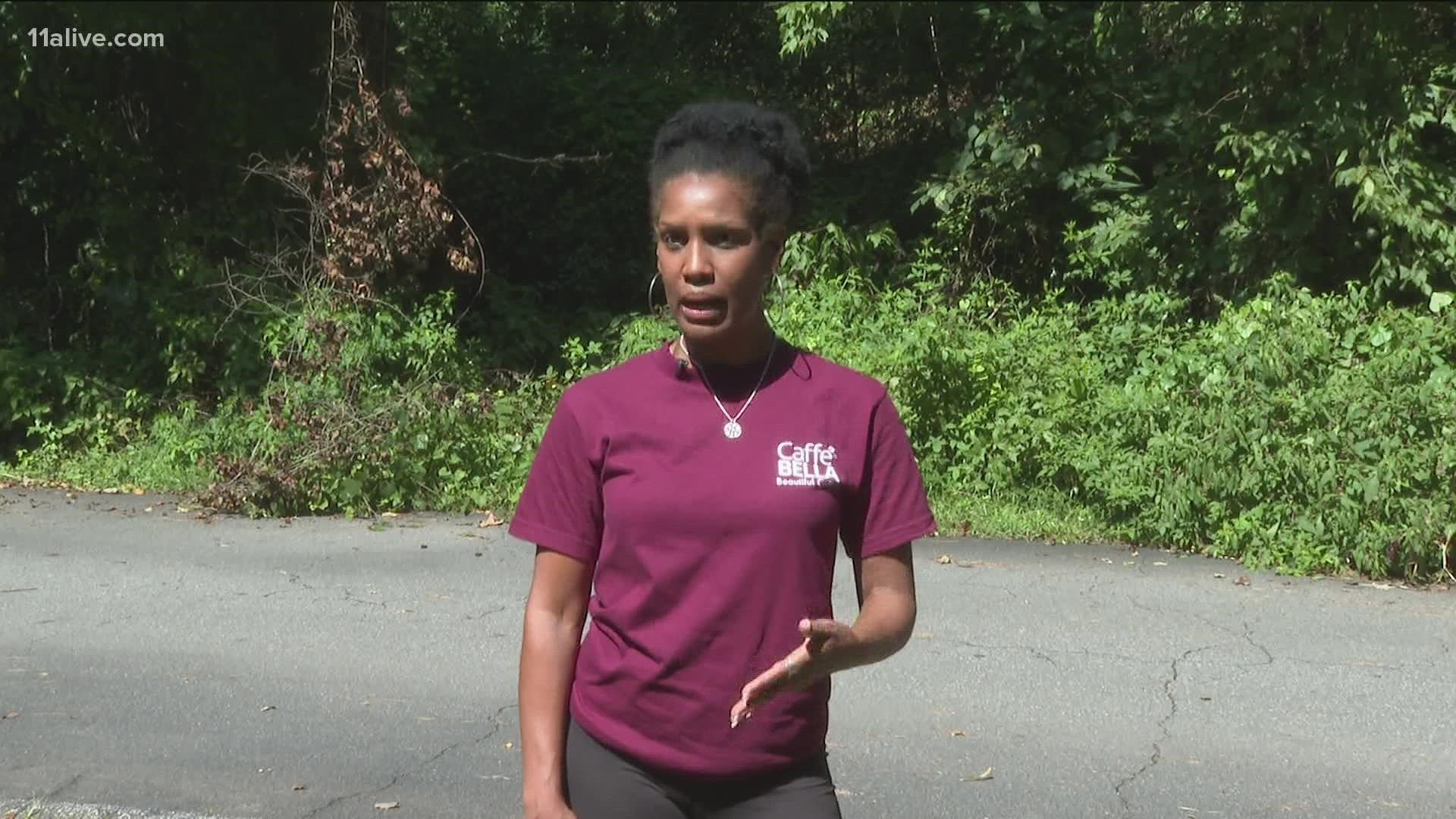 Among these, minority-owned businesses have been hit especially hard.

"The end of December, I packed up, sold everything, down to the spoons, and walked out the door. I handed off the keys and left," said Stephanie Thomas, the owner of Caffe Bella.

The coffee shop was Thomas' dream. After studying coffee for eight years, she finally had the capital to open her own shop in 2018.

"I put so much time and money and energy into the place, but after going through the traumatic time of the pandemic, I had to realize, it's not about the brick and mortar, it's about the coffee," she said.

She says the pandemic slashed her business, and she had to hire an attorney to get out of her lease. Meanwhile, other businesses close to her were also struggling.

"A lot of businesses on my block were minority-owned. Next to me was a salon, and a door down from that was a restaurant, a soul food restaurant. We all engaged because we were all going through it separately. Each one of us, it was our dream," Thomas explained.

"When it first started, people were getting those loans that didn't need them, and those of us who did, to keep their doors open, fell on the bottom," Thomas said.

Thomas said she thought the city of Atlanta was supportive in helping minority and women-owned businesses find help during the pandemic, but ultimately, she still had to close down.

"Now I can do so much more; I can reach a bigger audience. If I want to go to Tokyo, Africa, Europe, I can venture out and sell my coffee," she explained.

She launched her new house blend, Casalena, eight months after she closed her shop.

"It's the journey about how far you're willing to go to continue with your success. And I didn't want to stop. And I think I said it 1,000 times. You never give up," she said.

While Stephanie says thinking about her shop still makes her sad, she's doing her best to keep her love of coffee alive.

"This location, the space, the building, is not me. I am what I have learned, my journey. What I have taught people," she said.