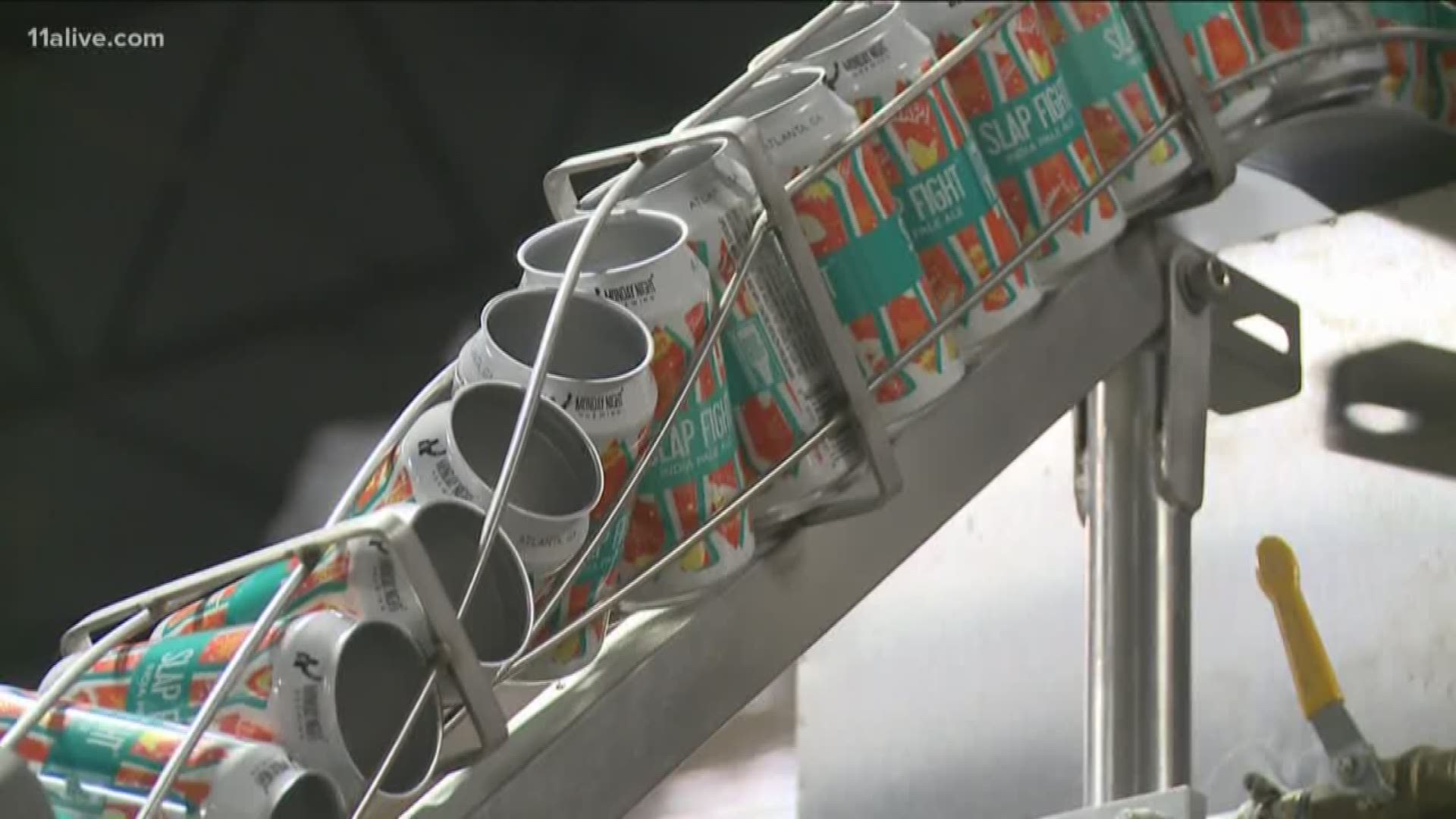 ATLANTA — Monday Night Brewing's newest taproom is set to pour outside Georgia for the first time, according to a report from the Atlanta Business Chronicle.

In April, Monday Night Brewing will open in the Denham Building in Birmingham, Ala.'s Parkside District.

The Atlanta-based brewery has two locations — in West Midtown and the West End — and Birmingham will be the third. When open, the business will employ 20 people.

Monday Night Brewing leaders are investing $1.5 million into the project in the Denham, which is an 86,000-square-foot mixed-use building featuring apartments, office space and a rooftop restaurant.