It's the largest surge of new hotel projects in the area in the last decade. 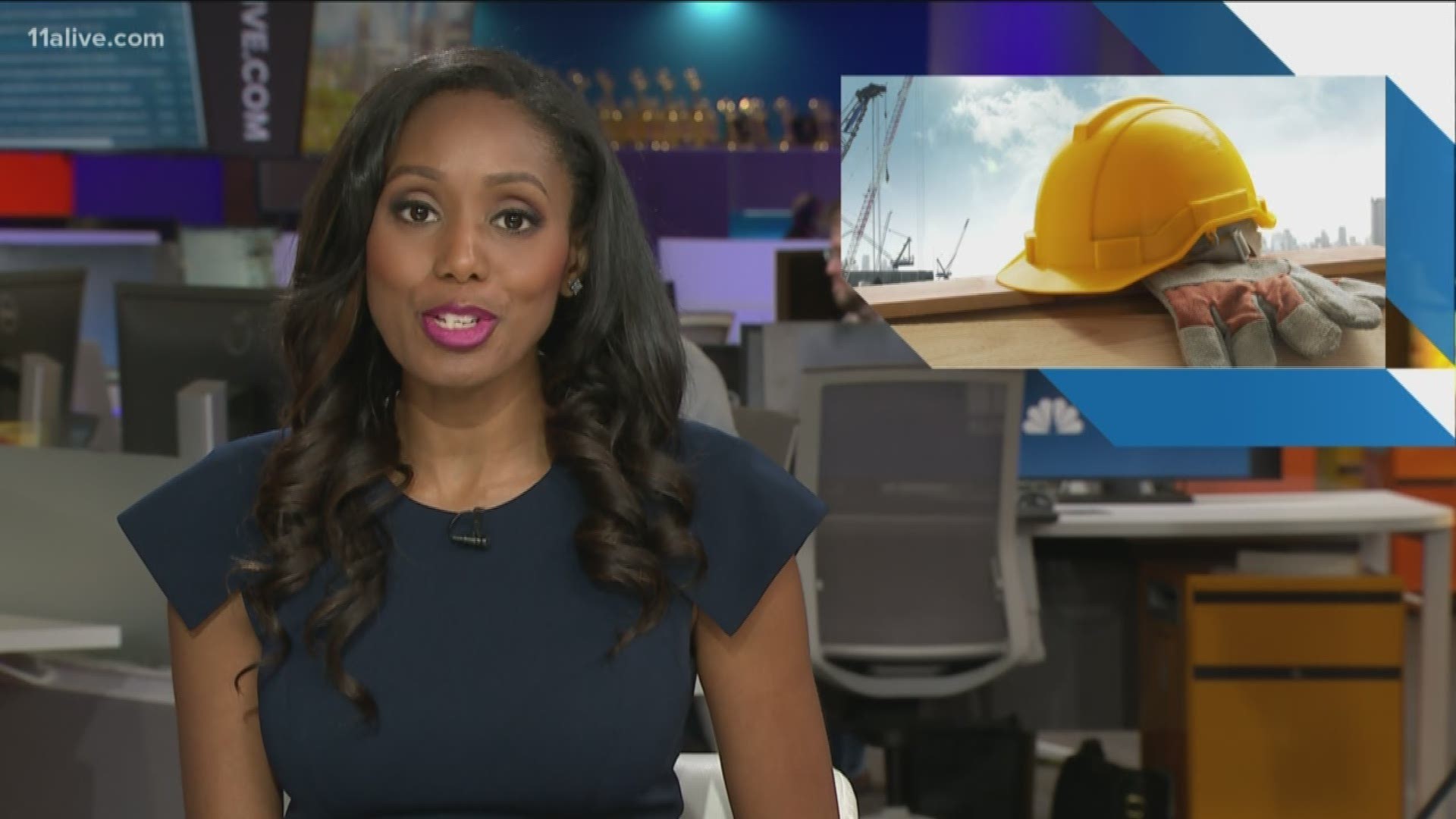 ATLANTA — More than 100 new hotels are planned around metro Atlanta, according to reports.

11Alive's news partners at the Atlanta Business Chronicle report that it's the largest surge of new hotel projects in the area in the last decade.

The Business Chronicle reports the new hotels would include a 975 Signia Hilton connected to the Georgia World Congress Center and another near the Fox Theatre in the heart of Midtown.