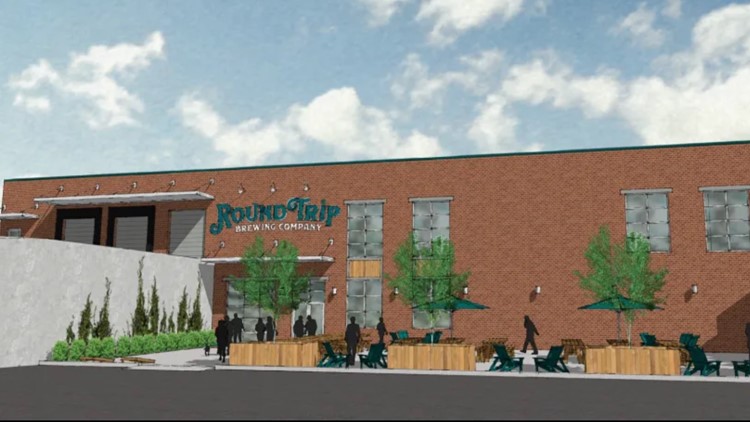 Round Trip Brewing Company has begun construction at its facility on Seaboard Industrial Boulevard, in the Underwood Hills neighborhood. Atlanta Business Chronicle in June reported Round Trip would take over the space. A timeline for Round Trip's opening was not immediately available.

The brewery is moving into a warehouse that was part of cleaning products manufacturer Zep Inc's since-vacated industrial complex. The entire complex is set for redevelopment. A joint venture of Weaver Capital Partners, Seng Company and SilverCap Partners bought the 460,000-square-foot complex in 2018.

Round Trip will occupy all 26,000 square feet of its two-story building. The facility will include a taproom, brewhouse, event space, packaging hall, and an "adaptable outdoor area," according to a news release. Twelve beers will be available on tap in the taproom, which will have capacity for 250 patrons.

Read the full story on the Atlanta Business Chronicle's website.