The decision was based on the company's "legacy of anti-LGBTQ behavior," the council stated. 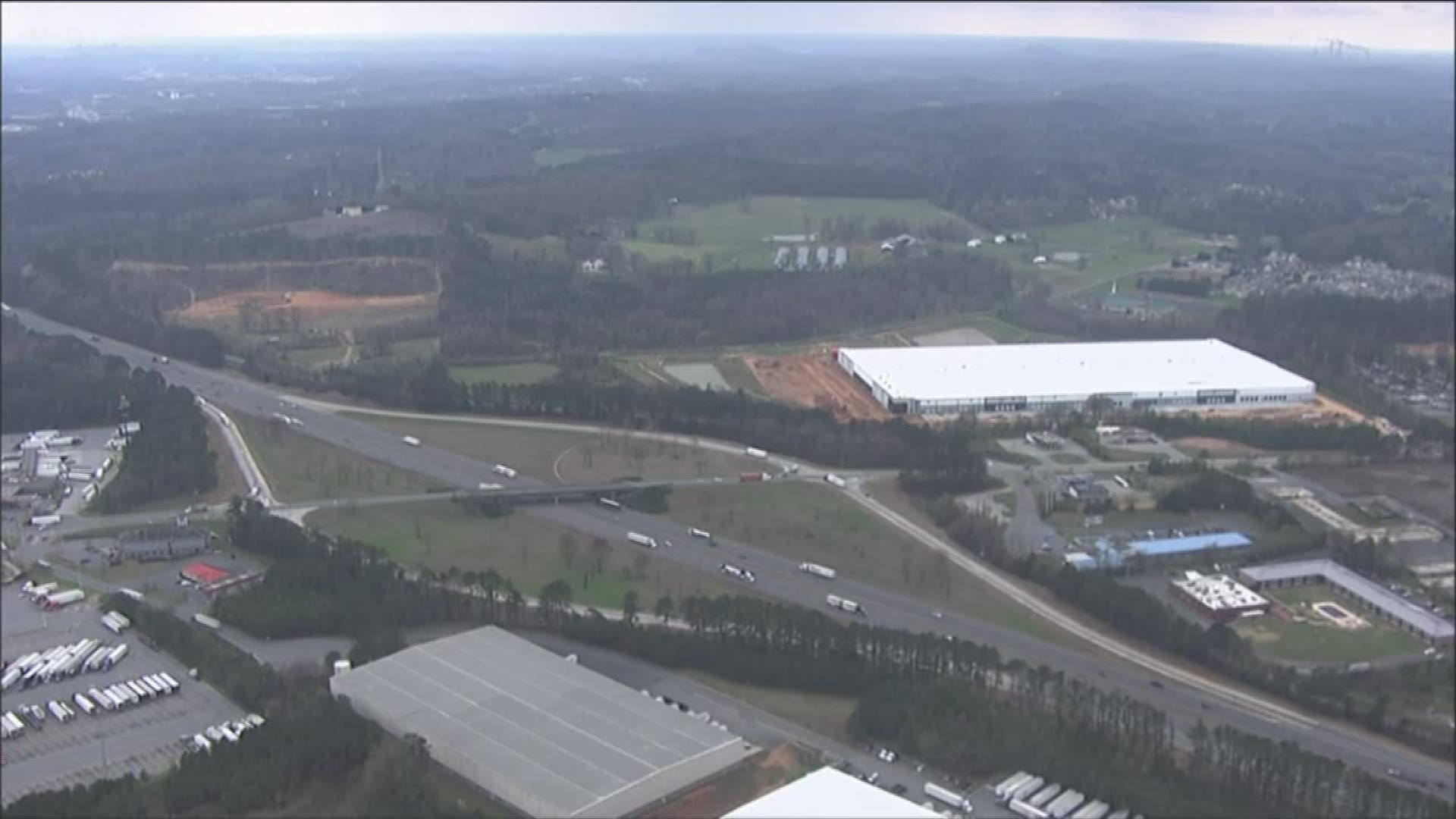 On Thursday, San Antonio City Council approved a new agreement bringing new eateries and retail shops to the airport. But that 6-4 vote came only after District 1 Councilman Robert Treviño proposed an amendment to Ordinance 19-2246, excluding Chick-fil-A from the list of several planned retailers and restaurants, according to a press release.

The release cites the Atlanta-based company's reported opposition to the LGBTQ community.

"With this decision, the City Council reaffirmed the work our city has done to become a champion of equality and inclusion," the release states. "San Antonio is a city full of compassion, and we do not have room in our public facilities for a business with a legacy of anti-LGBTQ behavior."

The original agreement with Paradies Lagardere called for replacing over 10,100 square feet of terminal space – the vast majority of it currently occupied by other businesses – with new retailers.

On their way out would be places like Brookstone, Raising Cane's and Blimpie's; in their place would have come, among other things, Local Coffee, a Spurs team store and, until Treviño's amendment approved by City Council, a Chick-fil-A.

RELATED: VERIFY: Does Chick-fil-A have a secret menu you can order from?

Now the plan to bring the popular chicken sandwich joint to the gates of San Antonio is expected to evolve into bringing something else for flyers to frequent.

"Everyone has a place here, and everyone should feel welcome when they walk through our airport," the release from Council District 1 states. "I look forward to the announcement of a suitable replacement by Paradies."