The port normally thrives due to its proximity and capacity. 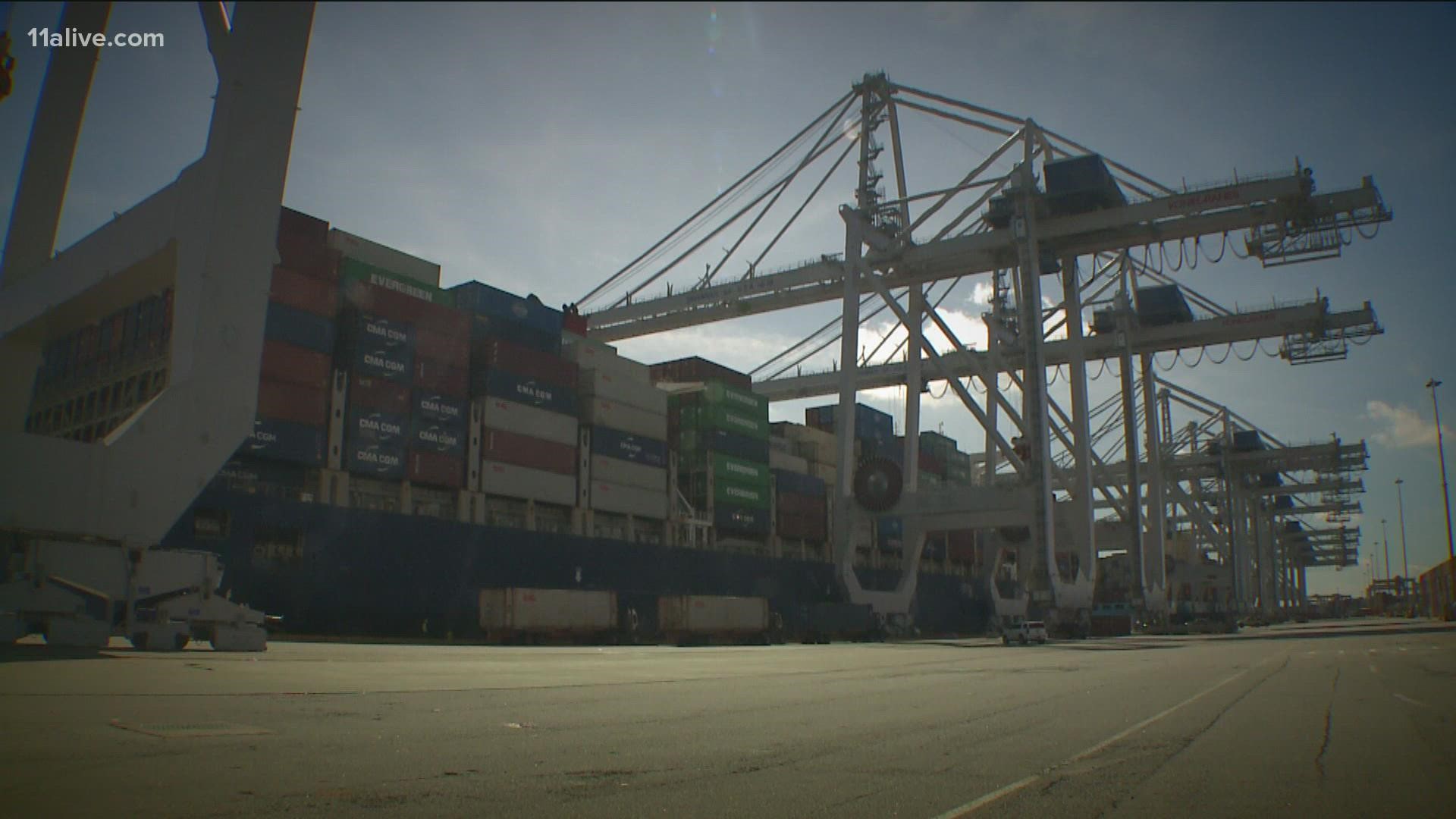 SAVANNAH, Ga. — As supply chain issues permeate the economy and stoke inflation, Georgia’s Port of Savannah has been at center stage. The port is the third busiest in North America – behind New York and Los Angeles – and has been struggling to get cargo from overseas unloaded.

Wednesday morning, there were 23 container ships anchored off Tybee Island waiting to get into the Port of Savannah. The port north of downtown Savannah is the largest container facility in North America.

Yet, its capacity hasn’t been enough. A backup of cargo ships waiting to go up the Savannah River to the port has been part of the story there for weeks.

Lynch said labor shortages in warehouses around the country have prevented some containers from leaving Savannah.

Savannah has a premier spot in the world of shipping. From the busy Panama Canal – Savannah is within easy reach. From the Suez Canal, which handles ships from south Asia, Savannah is a straight shot through the Mediterranean Sea and the Atlantic.

From Savannah, freight railroad lines reach easily into population centers in the south and the Midwest, some by way of Atlanta.

The Port of Miami is also busy, but from there, freight trains quickly hit a choke point in north Florida.

The ports of Houston and New Orleans are also busy – but Savannah can reach many of the same regions -- and ships don’t have to sail around Florida to get there.

Twenty years ago, metro Atlanta residents got goods shipped into West Coast ports. That changed after Georgia officials convinced them they would move more efficiently through Savannah.

"On many occasions, we’re the first port of discharge for a vessel coming through the Panama Canal from Asia," Lynch told 11Alive News in 2018. "Shipping customers... don’t want to wait for it to go to the other ports. They want to get it off now. And have it delivered inland. And that’s a benefit to Savannah."

Lynch said supply chain issues have arisen at ports in part because manufacturers ordered a lot of stuff early this year for the Christmas holiday.   Savannah is adding to its capacity, including a new ship dock and new railroad capacity, due to come online within months. 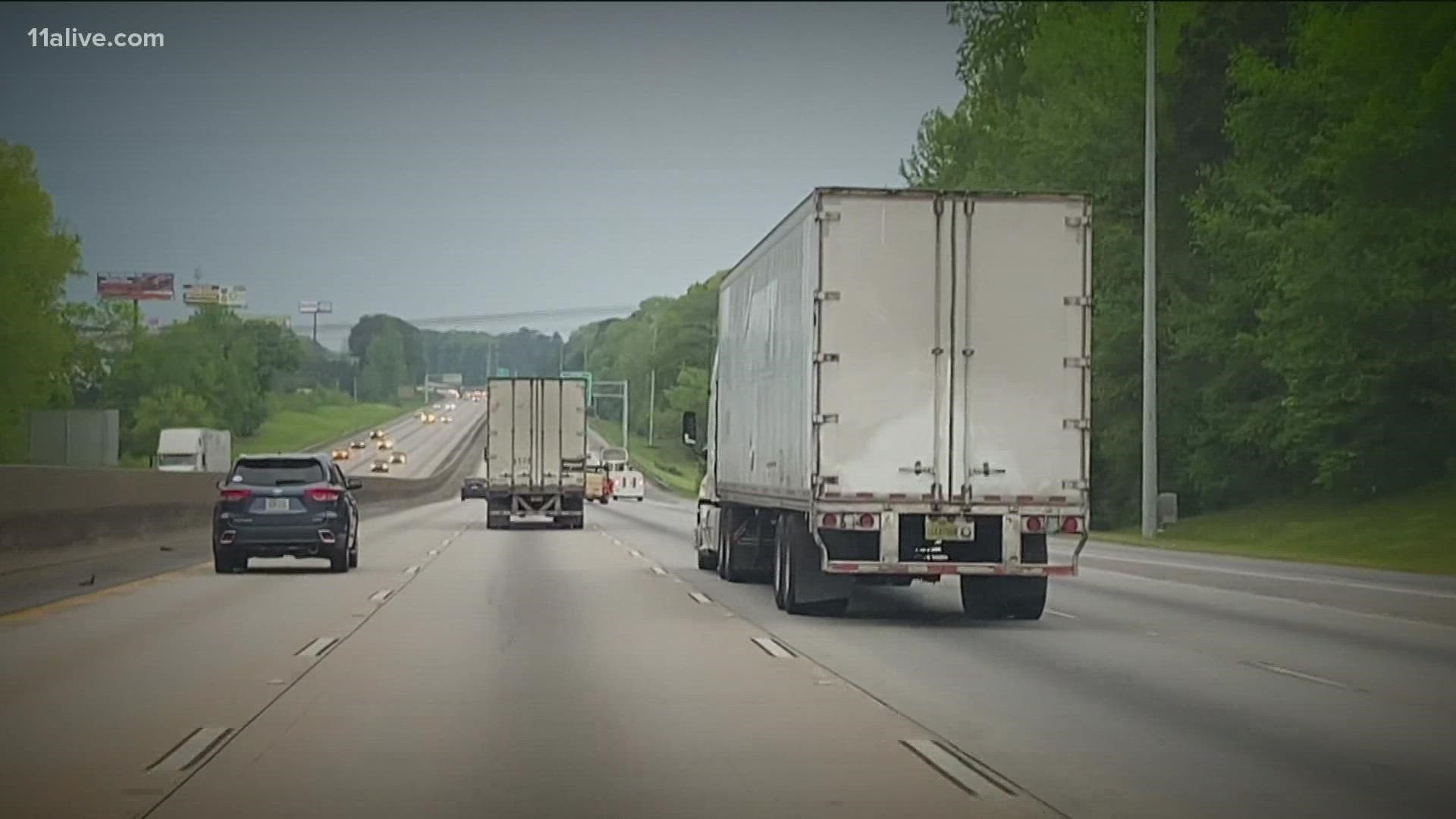