The company announced the completion of the merger on Monday. 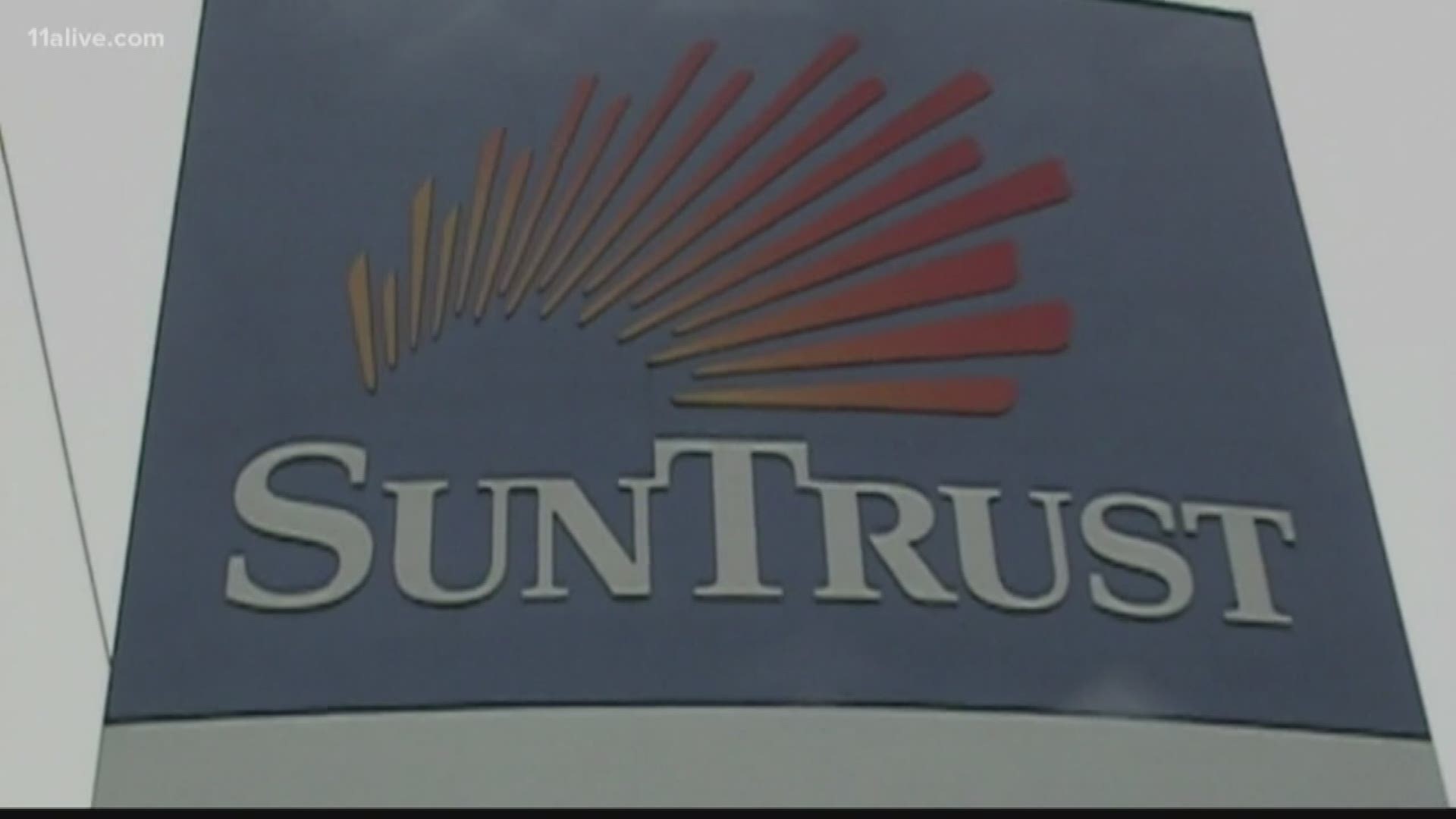 ATLANTA — The merger between SunTrust and BB&T is complete, forming Truist, the company announced in a release on Monday.

According to Truist, it is now the sixth-largest commercial bank in the U.S., with a customer base of about 10 million households.

Truist says customers can continue to utilize the separate BB&T and SunTrust branches, mobile apps, websites and other infrastructure. They can also use either preexisting bank's ATM now.

"The transition to the full Truist experience will occur as systems are integrated over the next two years," a release said.

The new company's CEO and chairman, Kelly S. King, called it a "historic moment" in a release.

"The completion of this merger of equals is a tremendous achievement and a testament to the thousands of Truist teammates who have diligently worked to ensure its timely conclusion," he said.

It is not yet clear how or when the Atlanta Braves, whose home stadium is named SunTrust Park in a sponsorship deal with that bank, will institute the name change.

He died performing a stunt for 'The Walking Dead.' A civil trial will now decide who's at fault.