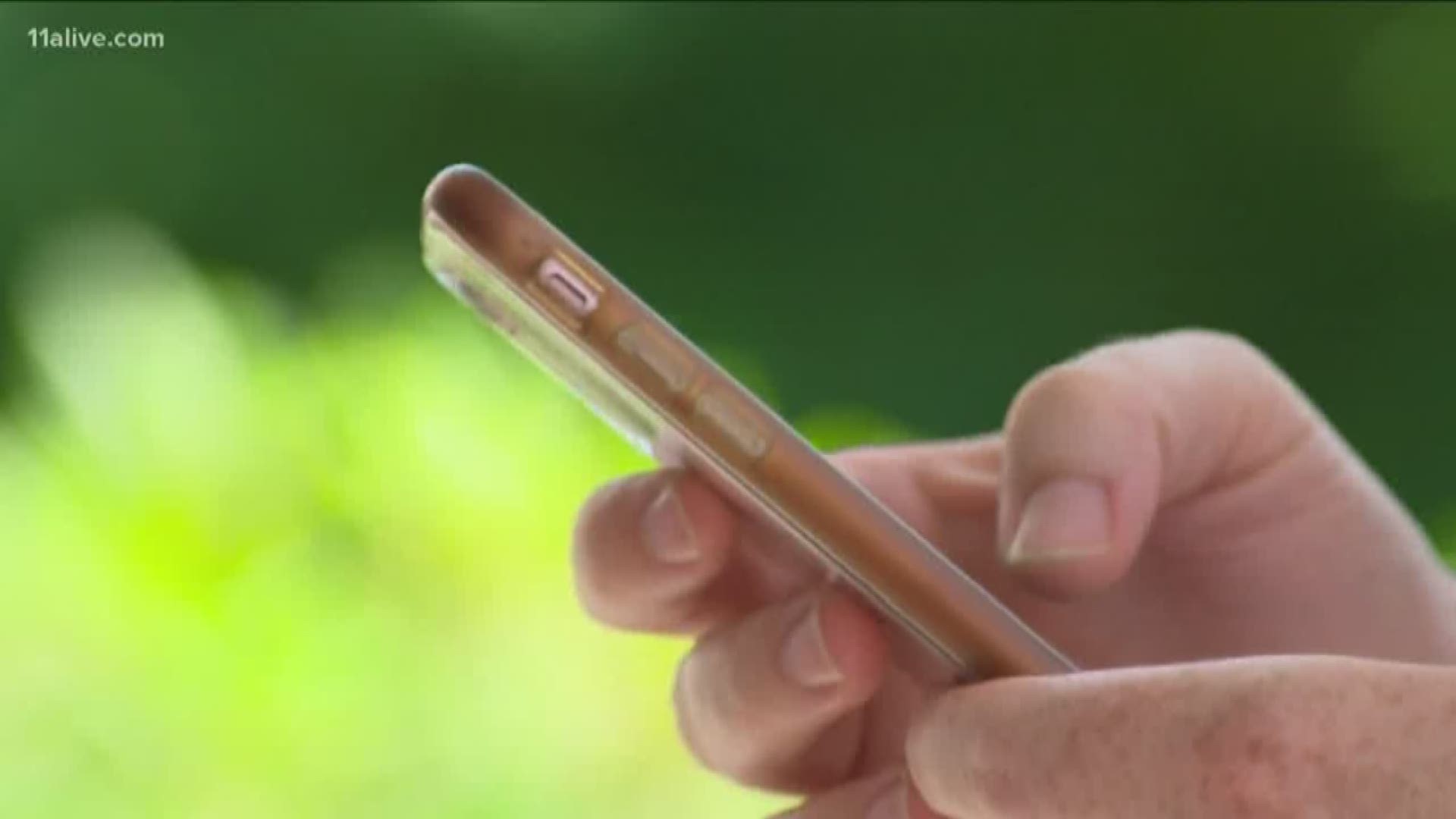 ATLANTA — A state agency designed to protect consumers from unfair and deceptive acts and practices by investigating consumer problems and monitoring the marketplace to promote fair and honest competition is touting its accomplishments and savings for Georgia consumers.

“Keeping Georgia families safe is a top priority of my administration, and I applaud Attorney General Carr and the Consumer Protection Division for their dedicated work in exposing scams and predatory behavior out in the marketplace,” Gov. Brian Kemp said.

“Our office takes seriously our role protecting consumers and ensuring businesses have a stable legal and regulatory environment that allows them to thrive,” Carr said.

A breakdown of the savings, from the attorney general's office, include:

In addition, the division assisted 430,737 individuals in FY19 with its consumer education and outreach efforts, they said. These efforts include presentations across the state, distribution of educational literature, like the Georgia Consumer Protection Guide for Older Adults and the Georgia Military Consumer Protection Guide, and through its two dedicated web sites:

CPD is currently developing a cybersecurity guide designed to educate small-to-medium-sized businesses, houses of worship and non-profits on implementing best practices to protect sensitive consumer data. The guide is scheduled to be released this Summer.

Hackers could bring traffic to a halt, Ga. Tech research finds, and Atlanta isn't likely to fare well in an attack

Atlanta to add context about racism to historic monuments