Sharing your information 'helps the community', but don't share too much, BBB warns

Here's the information you should never give out. 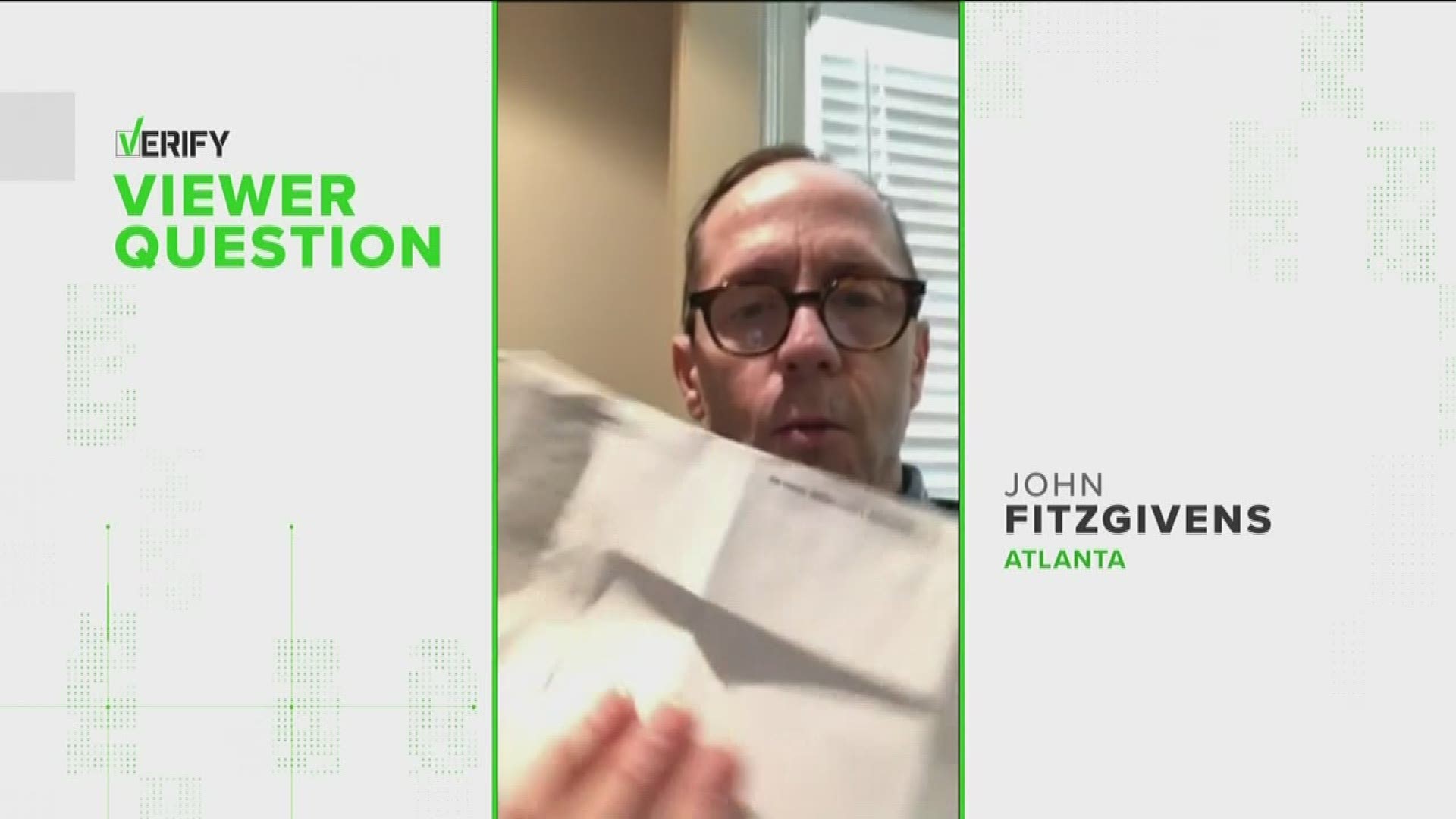 ATLANTA — It's 2020 and privacy isn't something we have a lot of. Social media and our phone applications are making our information widely accessible online.

From apps that share your location to us willingly sharing information about our daily lives on Facebook.

But would you willingly fill out a survey that comes via snail mail to your home?

The Better Business Bureau (BBB) says these scams are hard to spot, but if you know how the real Census Bureau works, then it will help protect you from falling victim to a fake one.

First let's start with why the Census Bureau is important.

"The Census Bureau measures change, gathering important data that help shape decisions that impact you and your community," they state on the official Census Bureau website.

The Census Bureau requests information through many forms of communication, including phones calls, emails, mail, fax, and in-person.

They collect a lot of information about yourself and your family, but the BBB says they will never ask for "your full social security number, money, donations, anything on behalf of a political party, your full back or credit account numbers, or your mother's maiden name."

If you have fallen victim to a Census Bureau impersonator, or another scam, the BBB says to report them on their scam tracking system.

The Census Bureau is also hiring for "hundreds of thousands of temporary positions across the country" to help with the 2020 Census count.