But, the state’s fiscal economist warns of election-year dropoff in 2022. 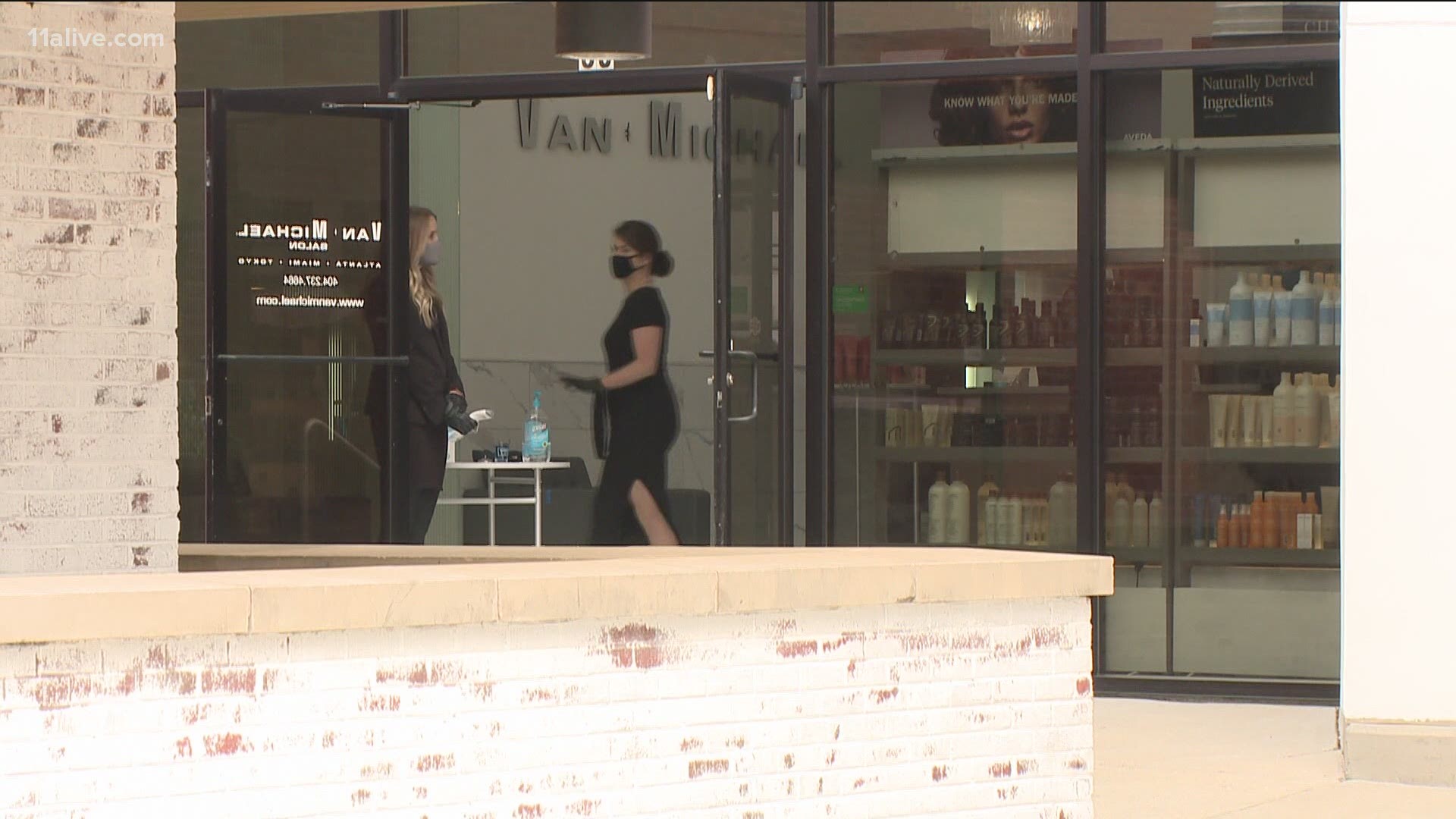 ATLANTA — The state’s fiscal economist said Georgia’s economy hasn’t recovered yet– but is nonetheless doing surprisingly well in spite of the pandemic.

Jeffrey Dorfman credits policies that have given residents and businesses a lot of leeway under COVID health guidelines.

Governor Brian Kemp has been clobbered by some, but praised by conservatives for working to keep Georgia’s economy somewhat open during the pandemic. State data indicates economy-wise, his policies have done what he’d hoped.

"Business owners, small and large, have done a great job of figuring out how to operate during the pandemic," state economist Dorfman told state lawmakers Tuesday. He said business-friendly COVID restrictions in Georgia helped, as did federal stimulus money.

Dorfrman said the state’s sales tax collections are actually up 0.4 percent from a year ago, before pandemic restrictions started in March.

He said personal savings rates have jumped nationwide, while credit card debt has declined, and rental income - collected by landlords --  is higher now than it was in March.

He added that while a half million Georgians lost their jobs after the pandemic started, 75 percent of those jobs came back. He said most of 123,405 jobs still gone are part time jobs.

"That suggests our labor market is about as fully recovered as it can be until the pandemic is over," Dorfrman told the joint Appropriations committee, which oversees state budget legislation.

Short term, Dorfman said the economy should bounce back even more as 2021 progresses.  One lawmaker asked "when does that joyride end?"

"I think the pent up savings and the coming vaccine will carry us through 2021 for the most part. And then … we may see some business failures sort of in that second half of fiscal year ’22 as we shake things out and figure out (which businesses) really survived and who just hung on," he said.

Long term, Dorfman also said Georgia’s population growth has slowed a lot over the last ten years - which he said will mean fewer new jobs and slower economic growth as another statewide election approaches next year.