These are the Georgia counties where people make the most money 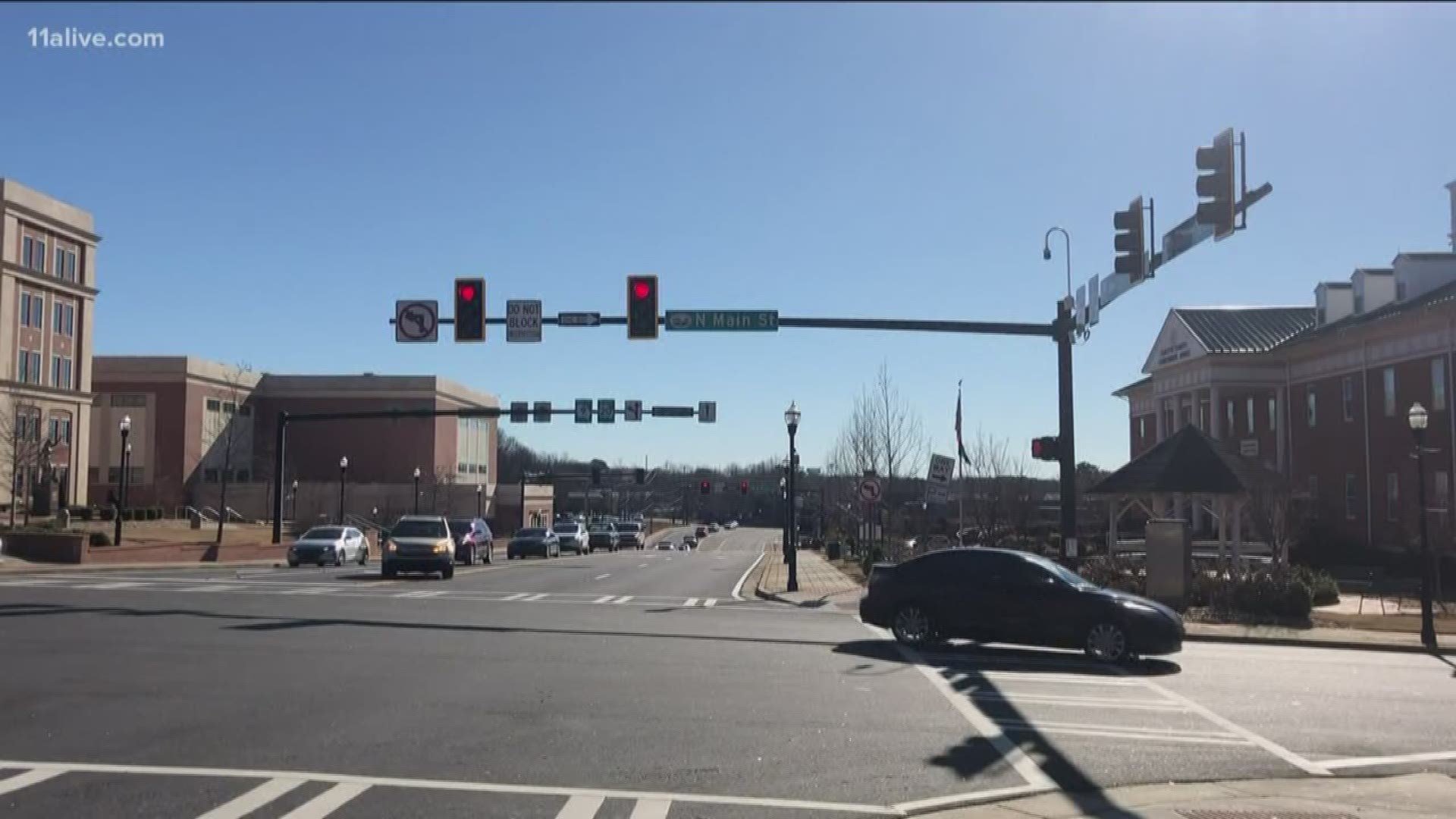 ATLANTA — If you're searching for the Georgia counties where people make the most money, it helps to start around Atlanta - but don't search too close to the city itself.

An analysis done by the technology company SmartAsset recently came up with the top-10 earning counties in Georgia, and most of them make up some of Atlanta's outer suburbs.

Is your county on the list? Here's how it breaks down:

As you can see, metro counties outside the "core four" tend to dominate the list - Cherokee, Forsyth, Fayette, Coweta, plus Oconee a little outside the main metro area farther to the east figure into the list, with just Cobb among the core Atlanta counties on it.

The others include the suburbs outside Savannah (Bryan County), Columbus (Harris County), Augusta (Columbia County) and Albany (Lee County), plus Oconee right outside Athens.

The organization also ran a purchasing power analysis, taking into account cost of living - which still ranked Forsyth on top, followed by Fayette.

Forsyth has previously come up at or near the top of lists of wealthiest places in Georgia.