Here's what to look out for. 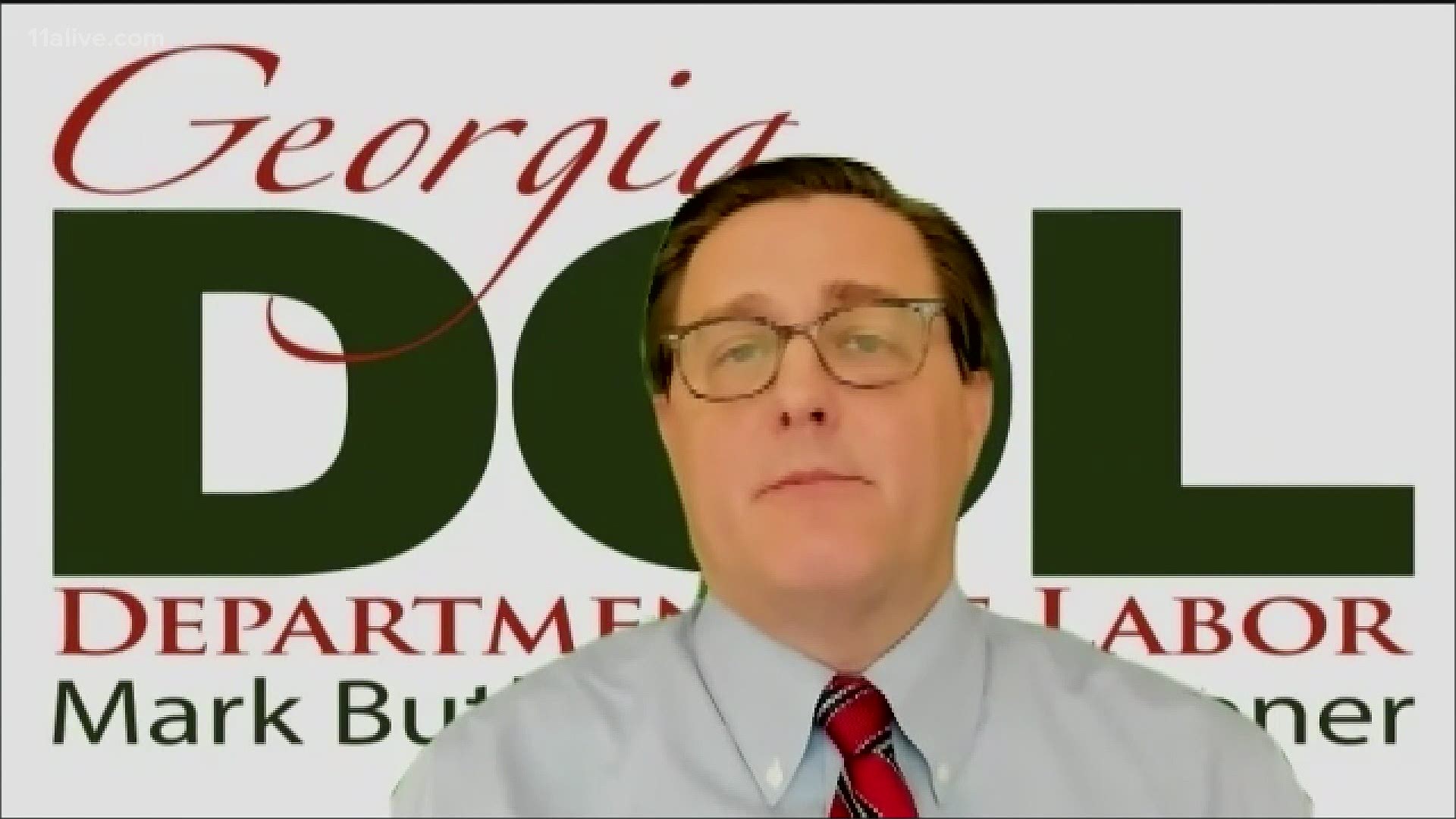 ATLANTA — The Georgia Department of Labor is warning that you could be a victim of unemployment insurance fraud if you've received a form you weren't expecting.

The DOL tweeted this week that if you receive a 1099-G tax form, but neither you nor your employer ever field an unemployment insurance claim, "you may be the victim of UI fraud."

RELATED: Some Georgians still having problems getting unemployment claims processed

The state has set up an online portal where you can report potential fraud, and it directs you to select "Report 1099 ID Theft" once you go to it.

If you received a 1099-G form and did not file a UI claim yourself or your employer did not file one for you, you may be the victim of UI fraud. Report the potential fraud at https://t.co/NtaO31Llu9. Select Report 1099 ID Theft at the bottom of the form and follow instructions. pic.twitter.com/uGWcJ5knW8

One Atlanta business owner told 11Alive's Doug Richards this week he regularly sees unemployment claims made by people he’s never heard of, claiming they lost their jobs at his workplaces.

The state has previously said it suspects there's been a significant amount of fraud because as the unemployment rate fell, new unemployment insurance claims remained steady.