Many unemployment claims have been paid out, but 11Alive is continuing to follow some of our viewers as they navigate the process. 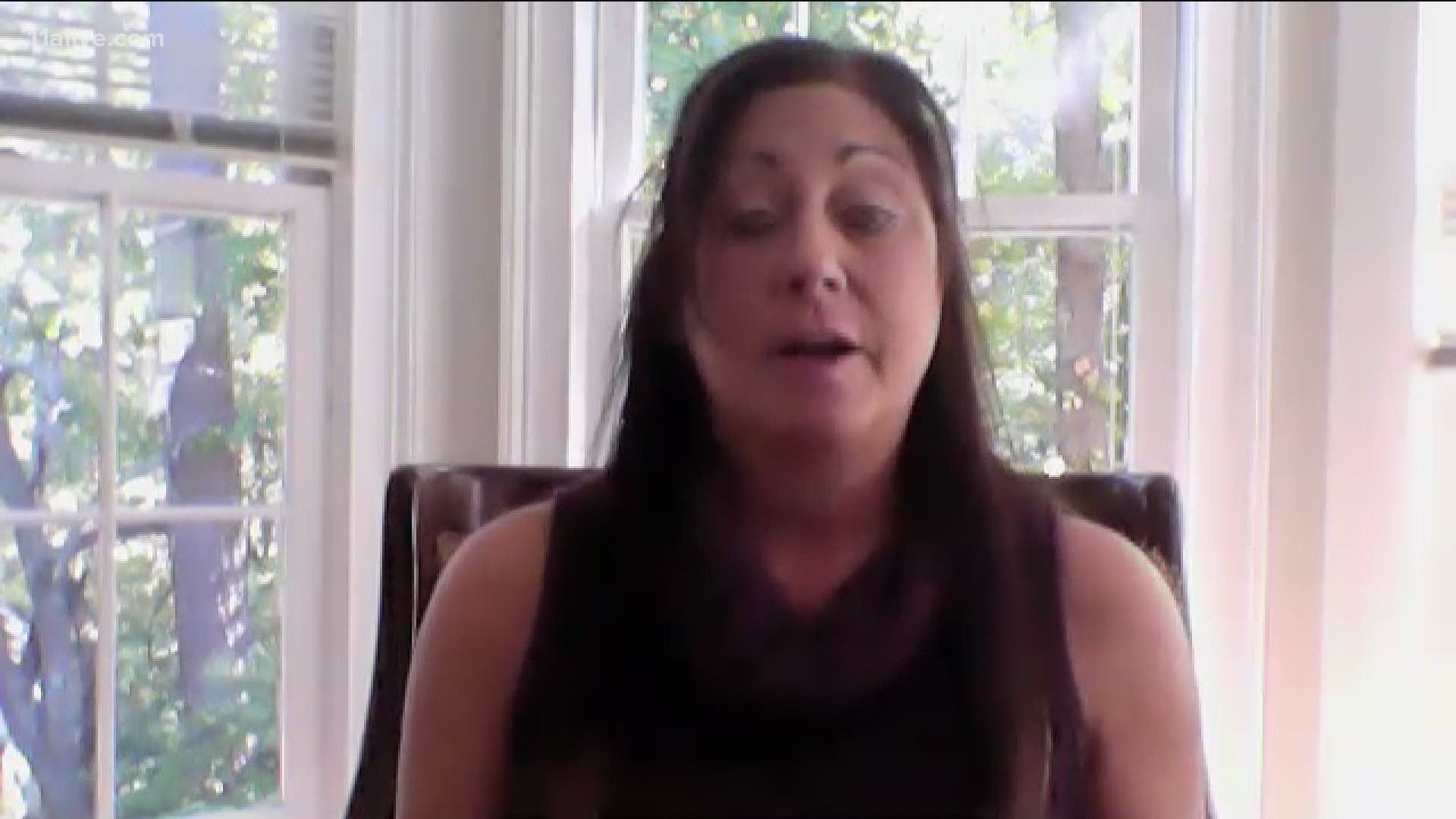 ATLANTA — Between illness, cabin fever and virtual learning, the pandemic has taken its toll on many. For those who are unemployed, its an added level of stress.

The Georgia Department of Labor told 11Alive it's had millions of people apply for unemployment benefits. Many of those claims have been paid out, but 11Alive is continuing to follow some of our viewers as they navigate the process.

That's true for Michele Martin, who told 11Alive she's at her breaking point waiting for her unemployment check. Back in March, she applied for benefits, and they arrived three weeks later.

But when a July check didn't come on time, she reapplied. And waited.

11Alive profiled Martin back in August, when she was waiting on the second phase of her unemployment benefits.

"In seven weeks, I have not received anything ...  zero," she told us back then.

As of mid-October, she is still waiting. But there have been some new developments in her unemployment case. Martin said when she re-applied for benefits, her employer challenged her claim, stating she could come back to work but chose not to. That made her ineligible to receive funds.

"By me filing again, it gave the employer the opportunity to write his letter of why he possibly did not want me to come back to his showroom," she said.

Martin pushed back and later won the termination appeal. But the problem is: she still doesn't have a check.

"Two hundred twenty-one days in this house not working," she explained, adding that being out of work for so long, and not having an income before a milestone birthday, is really taking a toll on her.

11Alive reached out to the Georgia Department of Labor for specifics about Martin's case, but have not gotten a response back yet.