They formed a non-profit after realizing other families were facing the same fight. 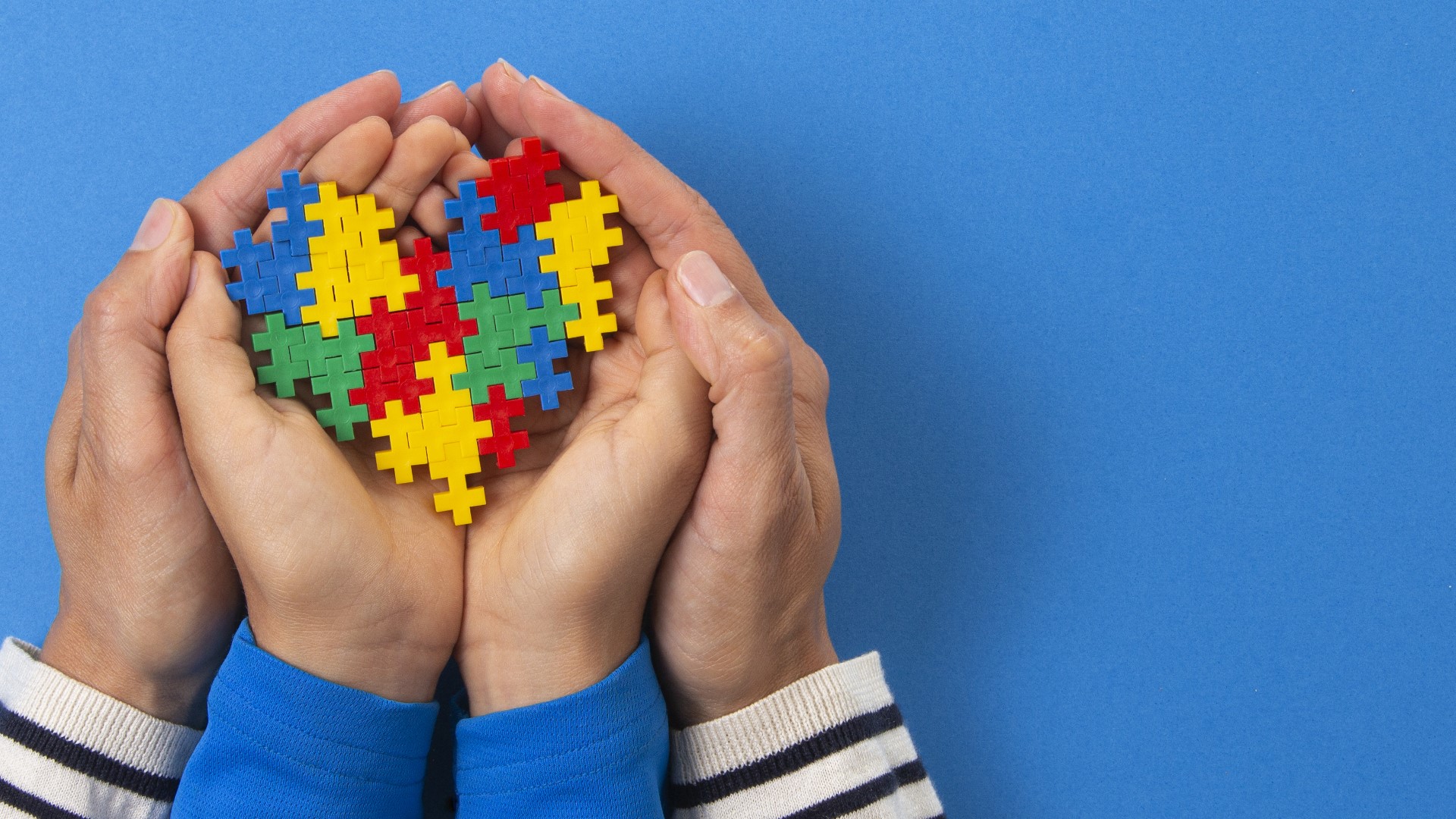 CHARLOTTE, N.C. — A Charlotte family took matters into their own hands after battling with their insurance company to get therapy for their autistic son.

They decided to form the nonprofit Autism Strong after realizing they weren’t alone in their fight.

Therapy for kids with autism is often costly and insurance companies often don’t want to pay for it all. So a local family took matters into their own hands, getting help for their own son – and for others across the community.

Rudy Thoms remembers knowing something wasn’t quite right with his son.

"My son was diagnosed with severe autism at the age of 18 months," he explained.

He also clearly remembers fighting with his insurance company to get the therapy his son needed.

"When we finally got coverage, we said there’s probably a lot of families who can’t afford it so how do we help local families? The next thing you know we're running a nonprofit," he said.

They started by raising money with fitness competitions and sending it to a national organization but soon realized there was a way to keep the money local.

They formed Autism Strong five years ago and have since helped 50 local families.

"He will rage and throw himself on the ground and kick and he’s visibly upset. It's breaking your heart to watch your child struggle."

But her insurance set limits on how much help was covered.

"They only want to pay for so many hours," Wilson said. "If insurance says we're only approving 12 hours, that puts a strain and the only way to get past that is help from the community."

Thoms said hearing from people like Chrissy is the reason they're growing the fundraiser to the biggest it's ever been this year.

"Literally being the change and being across from the table from a family saying you helped keep our family together – that’s what life is all about," he said.

Thoms said they typically raise and donate about $100,000 a year and this year they're hoping their new fundraiser will more than double that.

BuildStrong is on Oct. 9 at Symphony Park in SouthPark from 3-7 pm. It's open to the public. You can find all the information here.

All of WCNC Charlotte's podcasts are free and available for both streaming and download. You can listen now on Android, iPhone, Amazon, and other internet-connected devices. Join us from North Carolina, South Carolina, or on the go anywhere 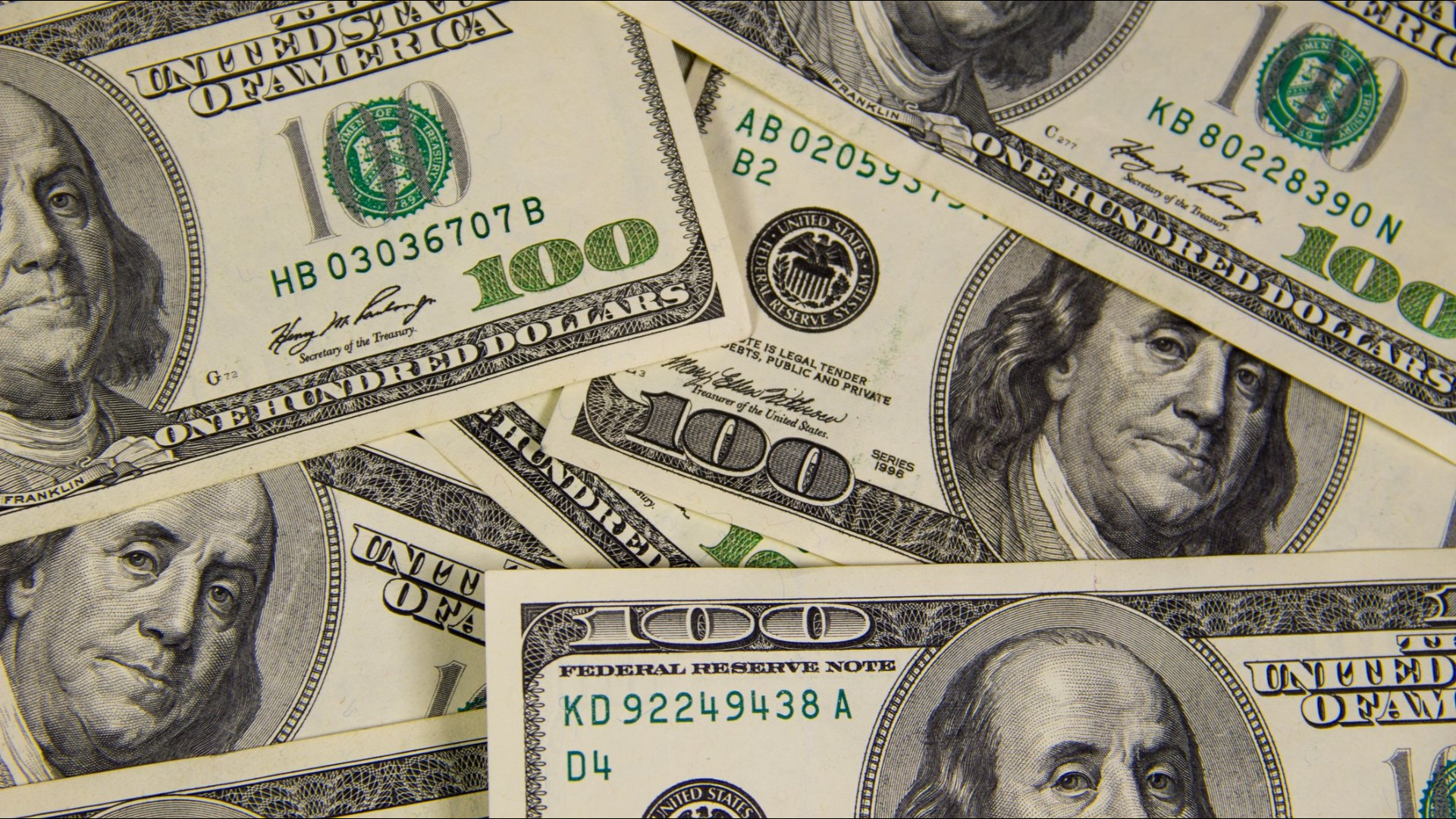 How to keep your money safe when retiring