Atlanta would have been hosting both Dragon Con and Chick-fil-A kick-off games this weekend. Instead, COVID-19 forced their cancellations, and evaporated millions. 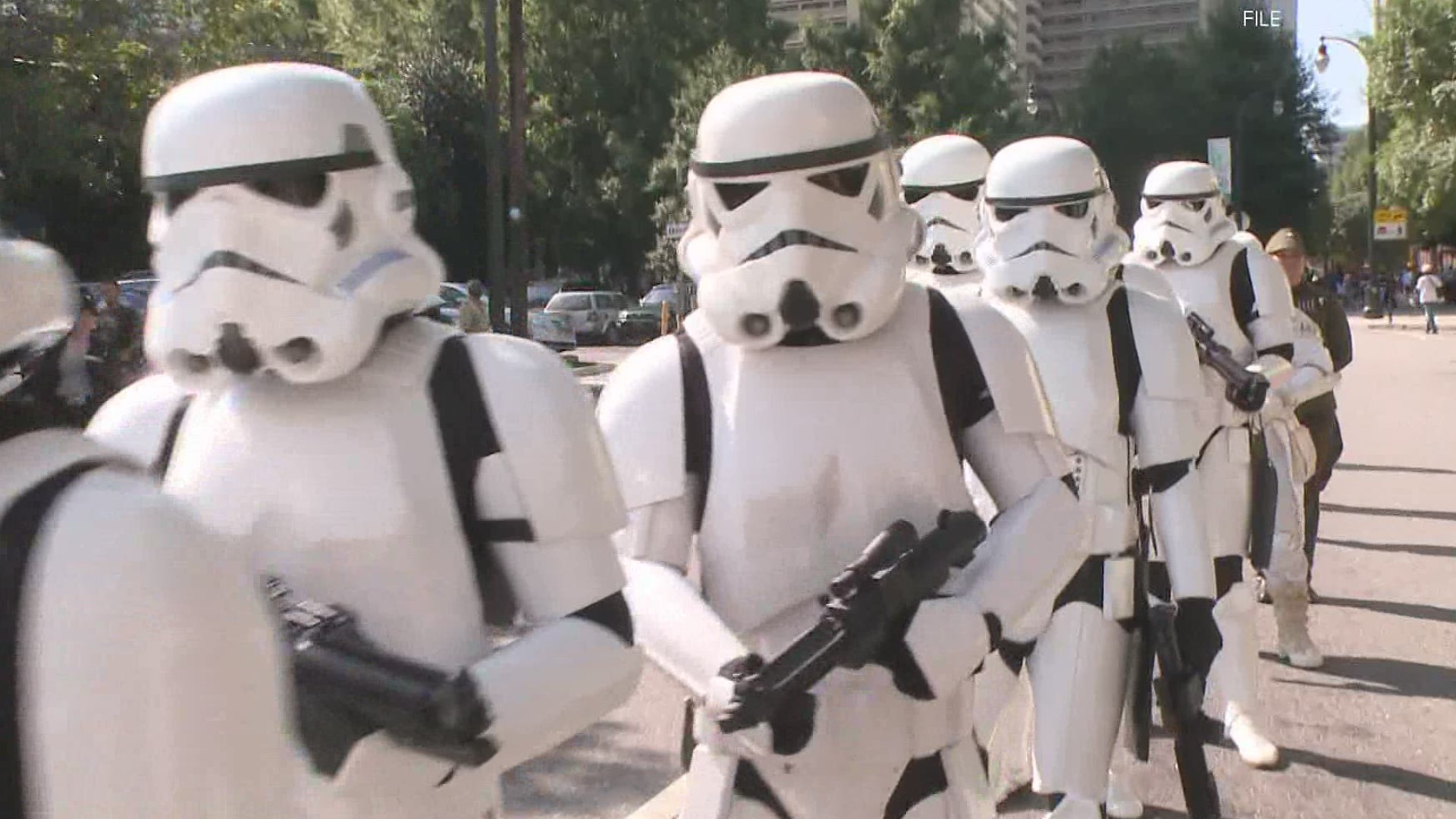 ATLANTA — Before the pandemic, Atlanta would have expected a big economic boost this Labor Day weekend, which would have played host to the Chick-fil-A kick-off games and Dragon Con.

Nearly 90,000 people were slated to visit Atlanta for Dragon Con, but for the first time in 34 years, the science fiction, fantasy and pop culture convention is going virtual.

As for football, all three Chick-fil-A kick-off games for this year - canceled.

But how does that really affect the city's bottom line?

The Atlanta Convention and Visitors Bureau  told 11Alive more than $86 million were estimated to pour into the city from Dragon Con. The Chick-fil-A kick-off game, previously scheduled for Saturday, was expected to bring in $35 million, with another $30 million estimated to come in from the Labor Day game.

Atlanta started the year with 39 conventions on the calendar. Dozens of those city-wide conventions were canceled because of the pandemic.

The total estimated economic impact for those events: a whopping $640 million dollars.

1 / 7
Stephen Boissy/WXIA
Some of the weird and wonderful costumes that graced Atlanta during Dragon Con 2019 over Labor Day Weekend were also marching the streets on Saturday morning as part of the event's annual parade.