It may cost you more to own a car this year. 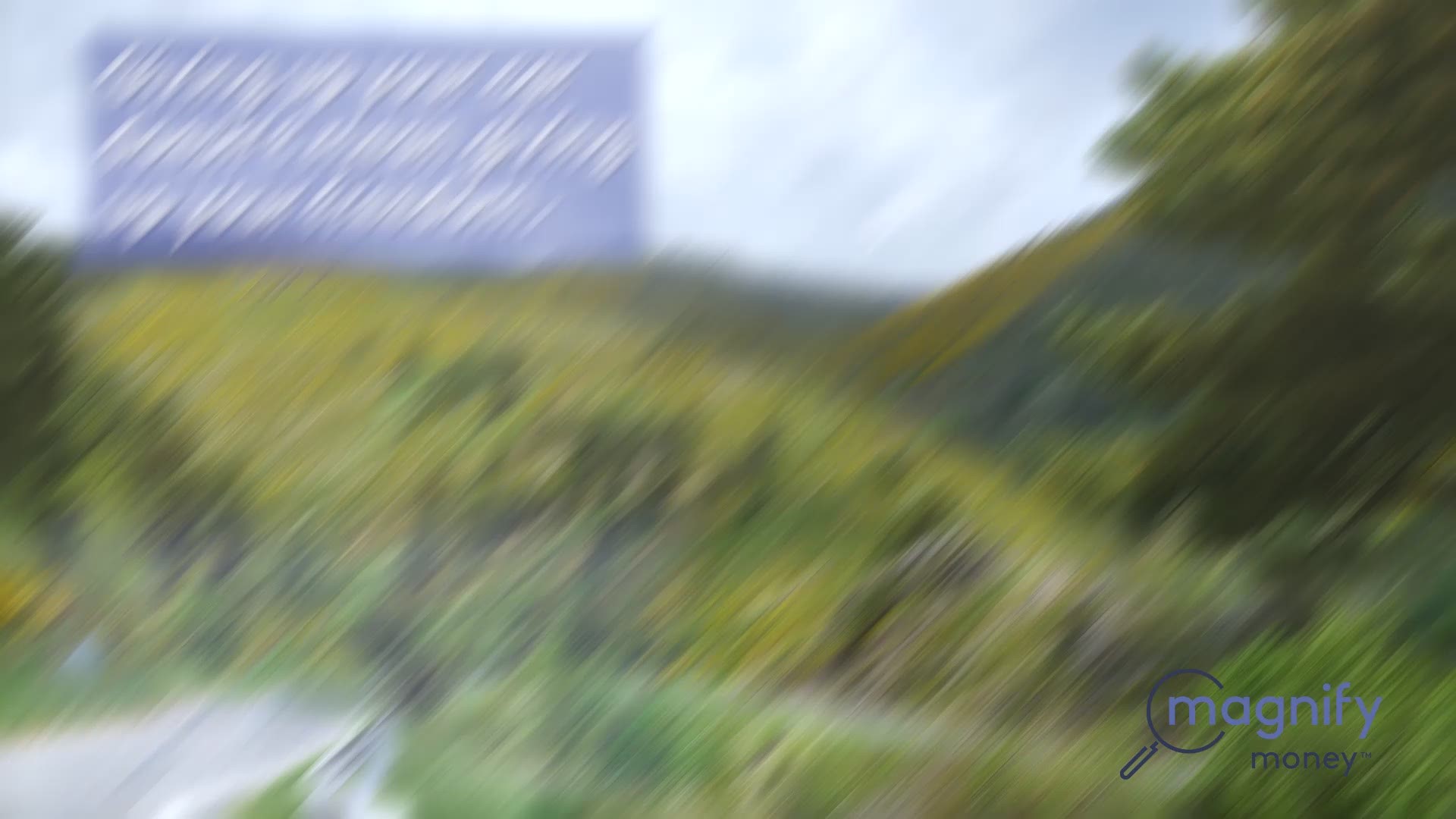 Rising gas prices and car insurance premiums could make owning a car more costly in 2018 than the previous year. But there are also more alternatives for getting around as ride-sharing and car rental options challenge traditional methods of transportation.

If you're wavering between owning a car or not, or selling your family's second vehicle, these five reasons may sway you to ditch your auto in 2018.

1. Higher prices at the pump

The 2018 American gas bill may eclipse 2017's total by $25 billion, according to GasBuddy, a website and app that tracks and analyzes gas prices in real time. The total gas bill is expected to reach $364.6 billion in 2018, with average household spending $1,765 on gasoline during the year, compared with $1,898 in 2017, GasBuddy projects.

"It is going to be a much more expensive year for Americans," he said.

In early February, prices in the U.S. reached $2.61 per gallon, exceeding GasBuddy's expectations of an average $2.42 for the month. The increase in prices will become more noticeable, especially during the driving season, which is April to September, McTeague says.

The consumer price index for motor vehicle insurance increased 7.9% in 2017, on top of a 7% increase in 2016, according to January 2018 data from the U.S. Bureau of Labor Statistics.

Car insurance premiums are expected to continue rising. Increases were as high as 15.4% from 2015 to 2016, according to a 2017 analysis by financial site ValuePenguin, using data from SNL Financial.

"Frankly, there are a number of factors influencing car buying trends, aside from the cost of insurance, such as people gravitating towards more urban regions, using a wider variety of transportation methods that people believe are going to contribute to lower rates of purchase of cars," said Maxime Rieman, product manager at ValuePenguin.

Companies haven't been able to close the gap in a large part due to covering damages after natural disasters and the steady climb in collision rates, which has been growing since 2011, Rieman says.

"There's been an increase in accidents in the past few years," she confirmed.

So, the safer drivers with clean records are paying higher premiums, even though they may not have made a claim.

The ride-sharing industry has dramatically shifted in the past 10 years as services like Lyft and Uber make it easier to get around without owning a car. You can grab a ride when you need it, and even though there's a cost, you don't have to worry about the monthly payments, gas, insurance or repair expenses that come with owning a car.

Also, you can pay using pretax commuter benefits, which are provided by some employers to use for transit and biking, Uber Pool or Lyft Line rides.

And you can feel good knowing you're helping the environment.

A 2017 study published in the Proceedings of the National Academy of Sciences examined the ride-share industry using New York City taxi data. The algorithm used showed carpooling options can reduce the number of cars on the road, as well as a reduction in wait time of only 2.8 minutes in New York City.

Ride-sharing appears to have sobered up the numbers of drunk driving accidents, too. For example, prior to Uber's entry in Seattle, 2,750 people were arrested per year for driving under the influence. The company reported in 2015 that its "entry into the Emerald City was associated with a 10% decrease in DUI arrests."

4. Short-term rentals are on the rise

Giving up a car may seem like you are losing your freedom. But you can take the step, knowing that short-term rental is an option, whether you suddenly need a vehicle to get around town or want to take a road trip.

Short-term rental options challenge ownership and rental methods because you can pay as you go.

Customers can rent cars for short periods of time, such as by the hour or minute, from collection points generally within cities, according to the Rethinking Mobility report.

Zipcar, a subsidiary of Avis Budget Group, has a fleet of 12,000 cars in 10 countries in over 500 cities. Users, which include travelers who need to make that last leg to the hotel and locals on a weekend road trip, can rent wheels of any kind for as little as 30 minutes. The first 180 miles and gas are included, then 45 cents is tagged to each additional mile. Cars are available 24 hours a day.

This kind of car rental service is based on a European system as a sustainable solution to problems like congestion and pollution, the company says.

"Most members use Zipcar as an alternative to owning a car and want the freedom of access to a car without the hassles of owning a car, like finding parking and paying for gas and maintenance," said Katelyn Chesley, a Zipcar spokeswoman.

Reservations last between 30 minutes and 14 days with hourly, monthly, daily and yearly rates, depending on the frequency of use.

Another option is peer-to-peer car share models, like Airbnb for vehicles. Choices include Turo and Getaround, where you can rent a car from an owner without going through a traditional service. The idea is that car owners put their idle car to use and renters have options without committing to a car full time.

5. Walking and cycling can lead to healthier, happier lives.

Major metropolitan areas across the U.S. are finding ways to discourage sprawl and offer convenience for people to travel via rail, bike or foot. The Atlanta Beltline, for example, is a major project using 22 miles of a former railway corridor to link neighborhoods and give people options for biking and walking to work, shopping and other activities.

The most walkable places have a higher educated workforce and higher social equity, according to a 2016 study by the George Washington University School of Business.

A study conducted by university researchers in the U.K. found that commuting by cycling and walking lowered the risk of cardiovascular disease. "Initiatives to encourage and support active commuting could reduce risk of death and the burden of important chronic conditions," according to the 2017 study.

Walking could make you happier before and after work, too. Another U.K. study found that people who started walking or cycling for their commute instead of driving improved their overall well-being. Specifically, those commuters didn't feel as much strain as those who drove and were better able to concentrate, according to the 2014 study by researchers at the University of East Anglia and the Centre for Diet and Activity Research in England. The report analyzed 18 years of data on nearly 18,000 commuters in Britain by looking at psychological health factors, such as unhappiness.

"So many towns have the structure in place to be walkable," said Rachel Quednau, communications director at Strong Towns, a national nonprofit that provides resources for towns and cities to create walkability options.

"Some of the biggest changes and simplest are to begin narrowing streets and roads so they're more walkable, cars drive slower and it's safer to walk," she said.