GAINESVILLE, Ga. — Someone who walked into a Gainesville, Georgia gas station and bought a lottery ticket just got richer - $5 million richer.

The Georgia Lottery says that the winning ticket for the Millionaire Jumbo Bucks Scratcher was sold at the Exxon Food Mart, located at 2808 Gillsville Highway.

The Millionaire Jumbo Bucks scratcher offers players chances to win a top prize of $5 million and many others.

10 things to do WHEN you win the lottery 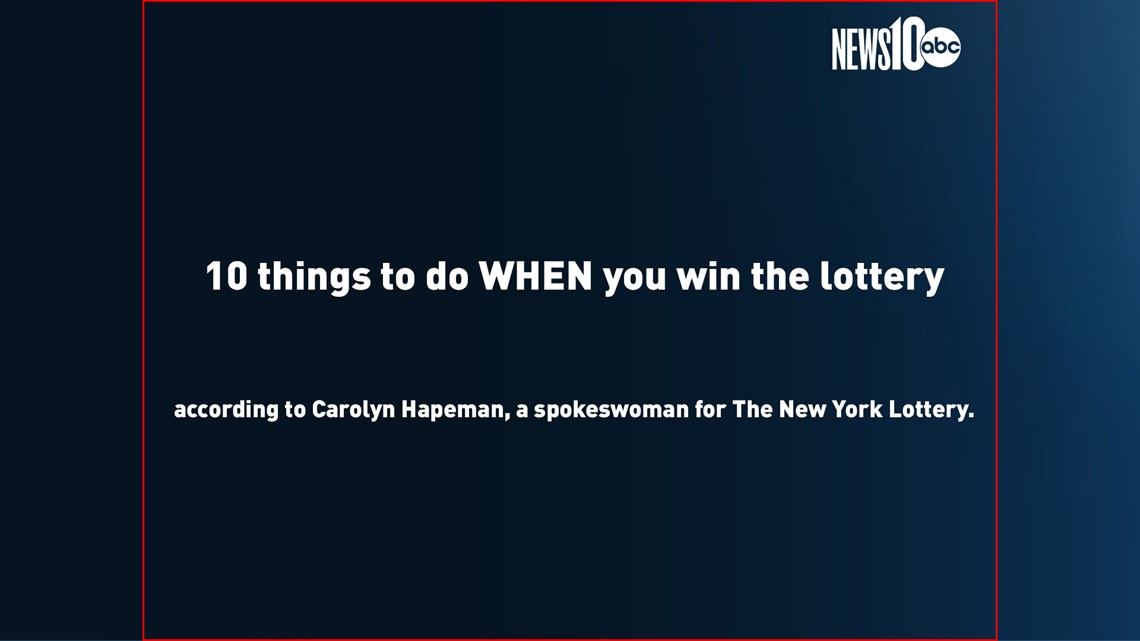 01 / 11
10 things to do WHEN you win the lottery
02 / 11
Once people know you're suddenly wealthy, you'll be badgered by requests for handouts from everyone from charities to long-lost friends and relatives–not to mention all the financial "experts" who will be vying for your business.
03 / 11
You have the choice between taking the prize money all at once or having it paid out over 26 years in the form of an annuity.
04 / 11
For the first six months after you win the lottery, don't do anything drastic, like quitting your job, buying a home in Europe, trading up for a luxury car or building a collection of Birkin handbags.
05 / 11
There is no better investment than paying off debts.
06 / 11
Handpick your own lawyer, accountant and investment advisor, and requiring them to work together.
07 / 11
Ely recommends putting the money in safe, short-term investments and not even touching it for the first six months
08 / 11
Especially if you're not accustomed to having a lot of money.
09 / 11
The best defense is to erect a variety of roadblocks that make it difficult, if not impossible, for creditors to reach your money and property.
10 / 11
You can offset the additional income from your lottery winnings with a charitable deduction. But you must make your donation by Dec. 31.
11 / 11
If your winnings have made you suddenly wealthy, this may be the first time that you need to plan for estate tax.

This couple won the UK lottery. Then their son was declared cancer free.