Revenge spending: A year cooped up inside has Americans dropping top dollar on post COVID experiences

Quarantine and social distancing, plus an extra $1,400 from the government has given many people an excuse to splurge on trips and luxury items 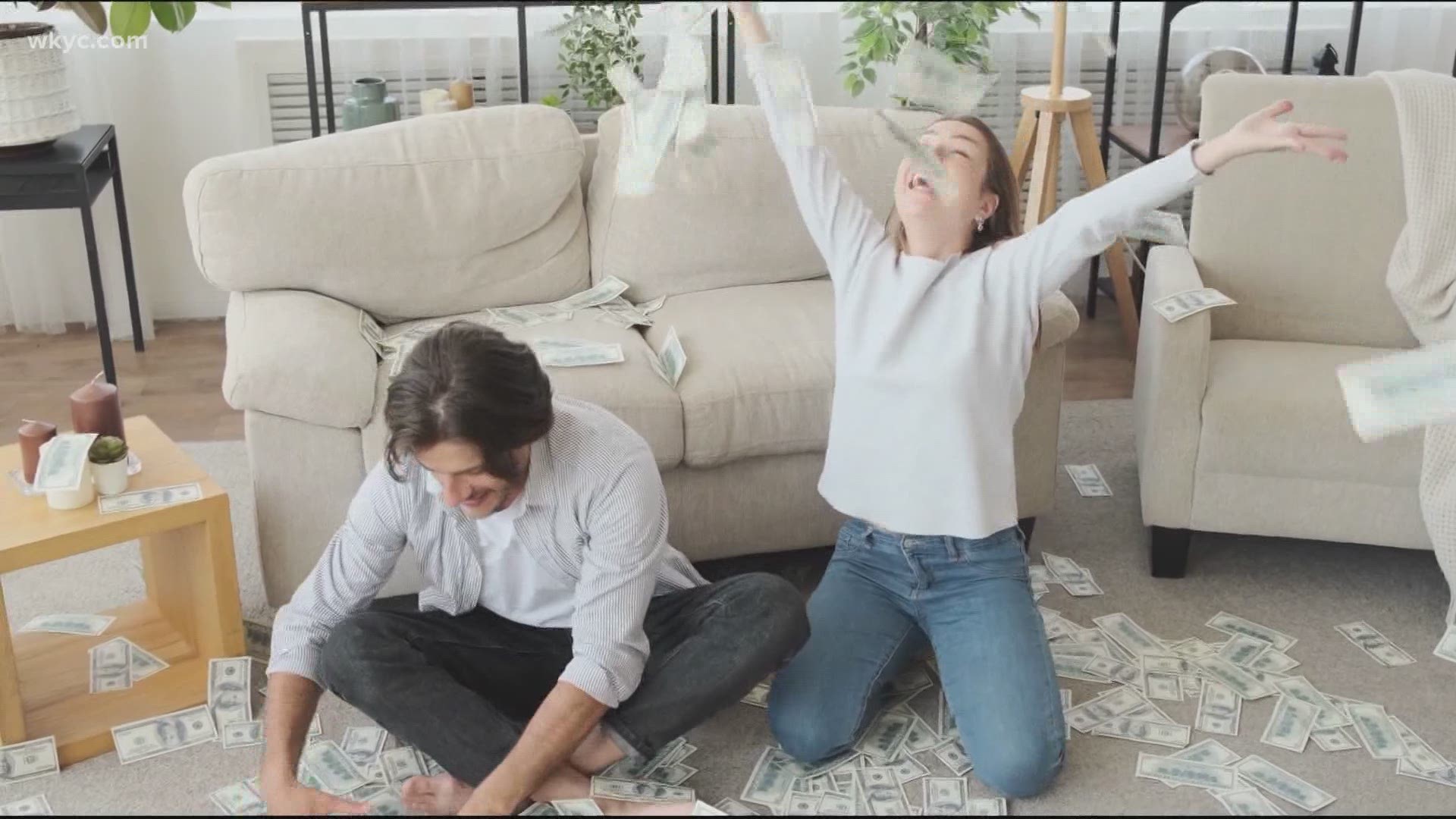 CLEVELAND — After months being locked up at home, people are rushing out to enjoy life again. And for those who were able to save money during the pandemic or banked those stimulus checks, they're making up for lost time by dropping big bucks, a trend called revenge spending.

The Extra Gum commercial nailed it. As the country comes back from the brink, people are letting loose. Instead of hugging though, they're spending.

"Weddings were canceled, graduations were canceled, everything was canceled," said Lisa Miller, Consumer Marketing strategist. "So there are just a plethora of things that people are wanting to do right now to really enjoy life," like enjoying a little retail therapy.

And we're not talking a trip to Target. It's aspirational purchases, like high-end cosmetics and designer bags and shoes. It doesn't hurt that many recently became $1,400 richer.

And they're not just dropping cash on products, travel has taken off as well.

"We all are kind of ready to get out of Dodge," Miller said. "We need a change of scenery. So it's kind of exciting for the travel and hospitality industry."

RELATED: Cleveland tourism poised to make a comeback this summer

And for Macey Staniger and her family, she says they were, "just kind of locked in our house in these walls. And the kids were going crazy and I was going crazy and like, 'We need a vacation.'"

Las December, the Staniger family went on their first real vacation together, to Arizona and the Grand Canyon.

"We did not watch the news, we id not participate in any discussions on social media, like we shut everything off," Staniger said. "I was basically like, 'I'm going dark for a week.'"

And she says the benefit was worth the risk of traveling on a plane, especially since once there, no one was around and they could shed the masks.

"Just everybody felt so much better and more lively and just in a happier palce," she said. "It was 100 percent worth it. It was absolutely worth it."

The only caveat with this revenge spending as it's being called, is that we still need to be smart shoppers.

"What we don't want to do is have an increased consumer debt going through the roof as a result of it," Miller said. "But it's just a positive sign though that people are wanting to spend money." Which Miller calls, finding the journey back to joy.

Editors Note: The video in the player below is from a previously aired story. 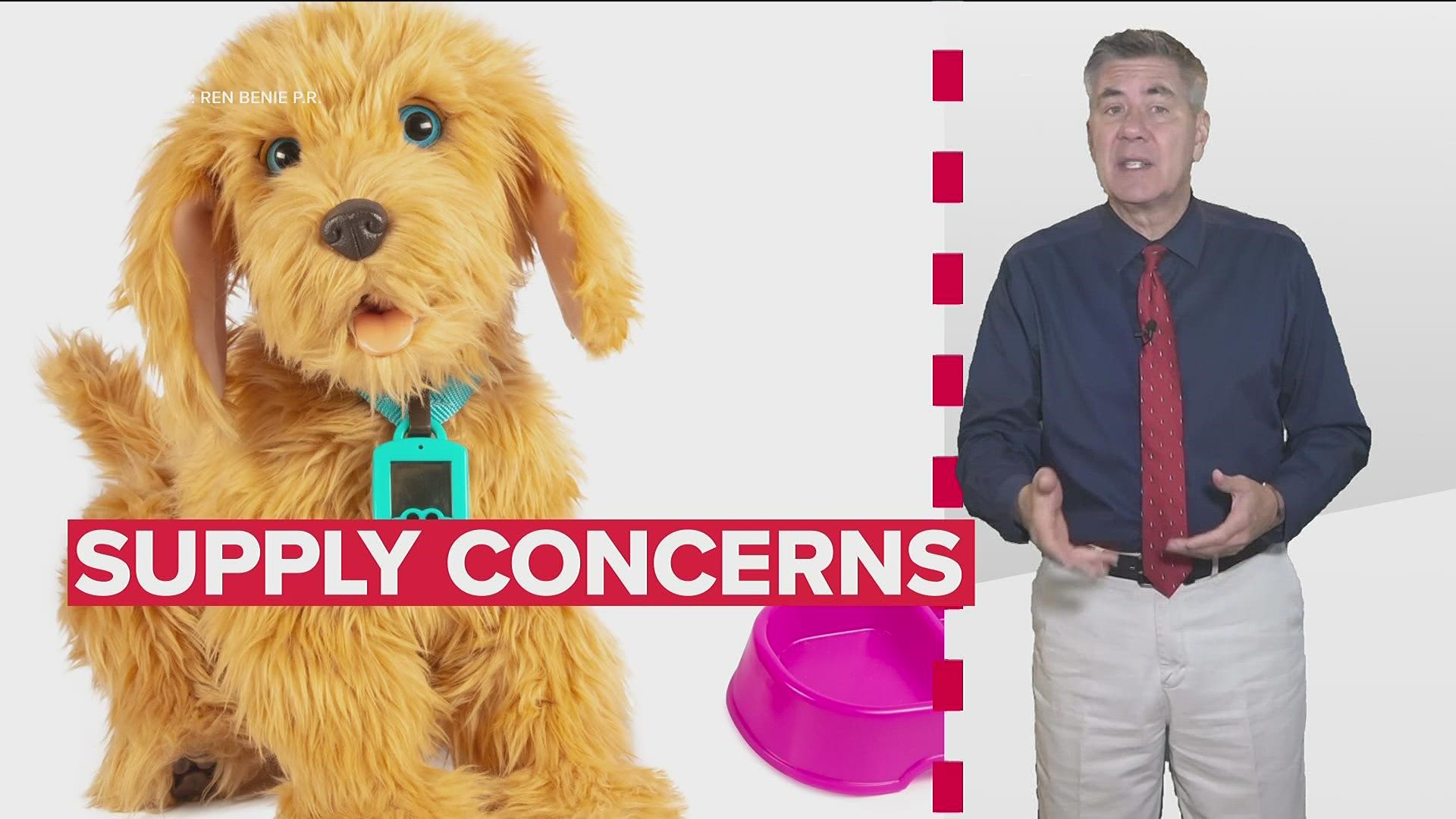 Holiday gifts, food and drinks that could be more expensive, harder to find due to supply chain issues