Reed: Bid to lure Amazon the largest in state history; here's where 2nd HQ could be

Amazon is promising to make a $5 billion investment in the winning city. 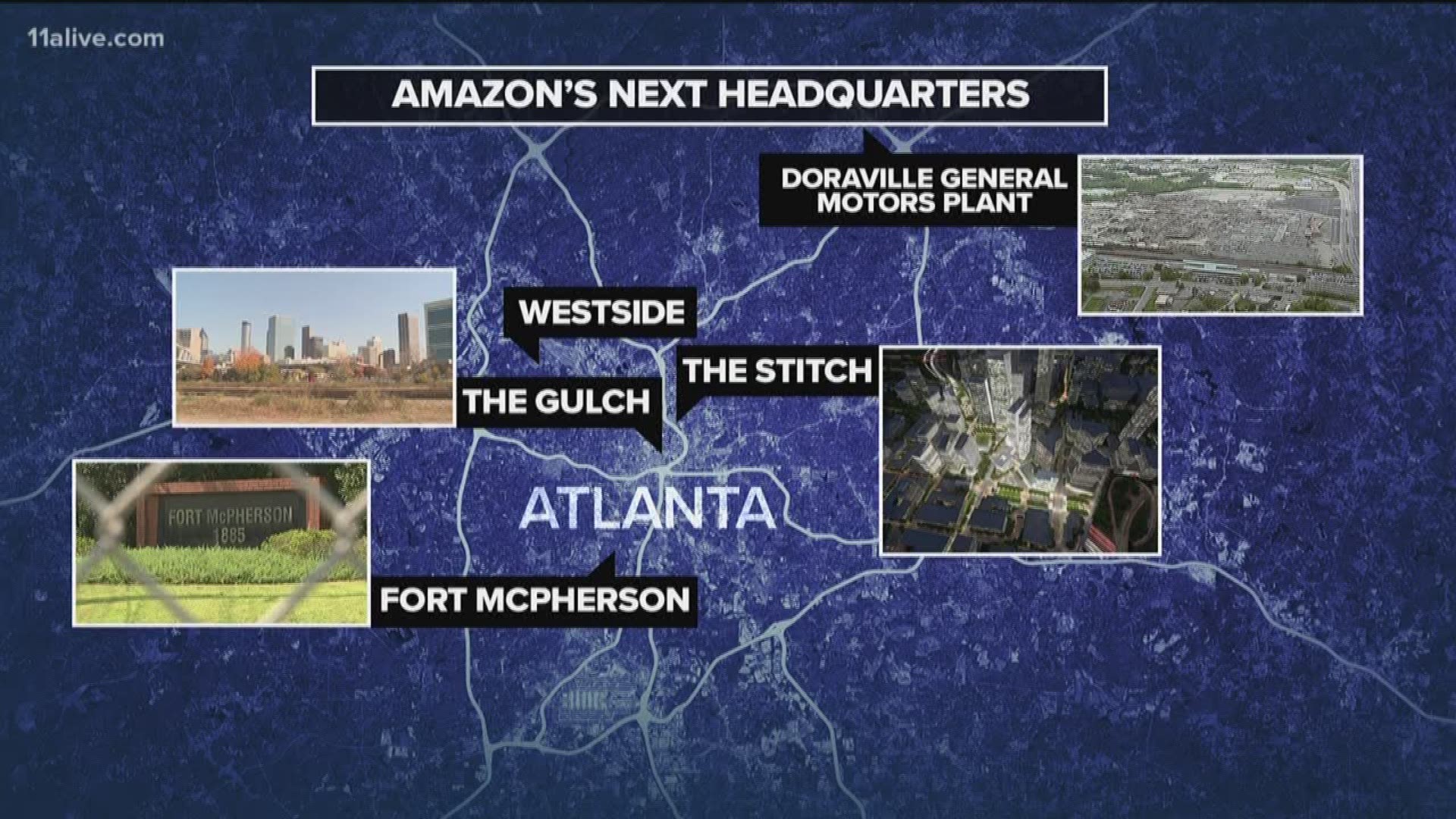 ATLANTA -- Atlanta Mayor Kasim Reed said Thursday the incentive package to get Amazon to build a second headquarters in Georgia is the largest in state history.

“This is the most aggressive economic attraction package that the state of Georgia has ever put forward,” said Reed, Thursday, “I know from the city’s side, we have never put on the table, what we put on today, in front of any other company in the history of the city.” 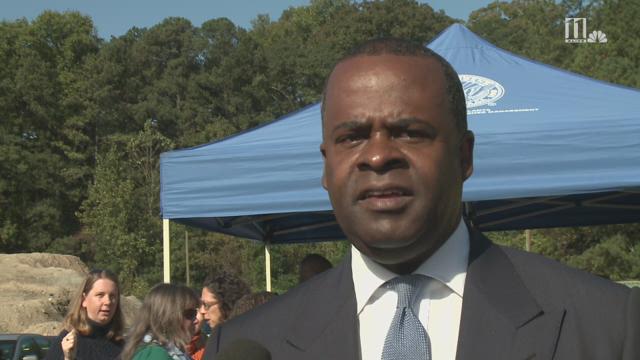 Bids were due Thursday. Amazon is promising to make a $5 billion investment in the winning city, including 50,000 jobs. Nearly every major metro-area in the country pushed forth bids.

RELATED | Would you want to live in the City of Amazon, Ga?

AND | Atlanta could be in consideration for Amazon's new $5B headquarters

“I think we make complete sense for Amazon,” Reed said. “I think when everybody hears about Georgia’s proposal you’re gonna see that we left nothing off the table.”

According to our partners at the Atlanta Business Chronicle, the state is offering up to a billion dollars in incentives. 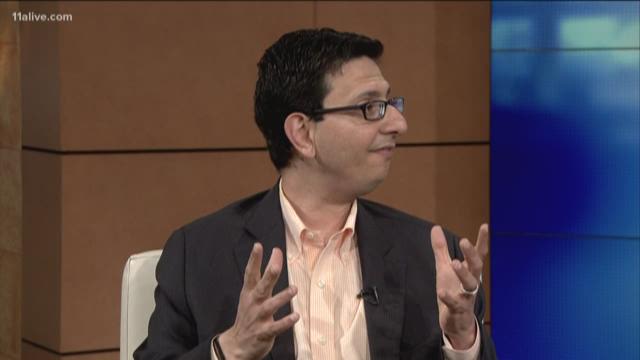 Eight were offered up for development. Here are the metro Atlanta sites that could be pitched to Amazon: